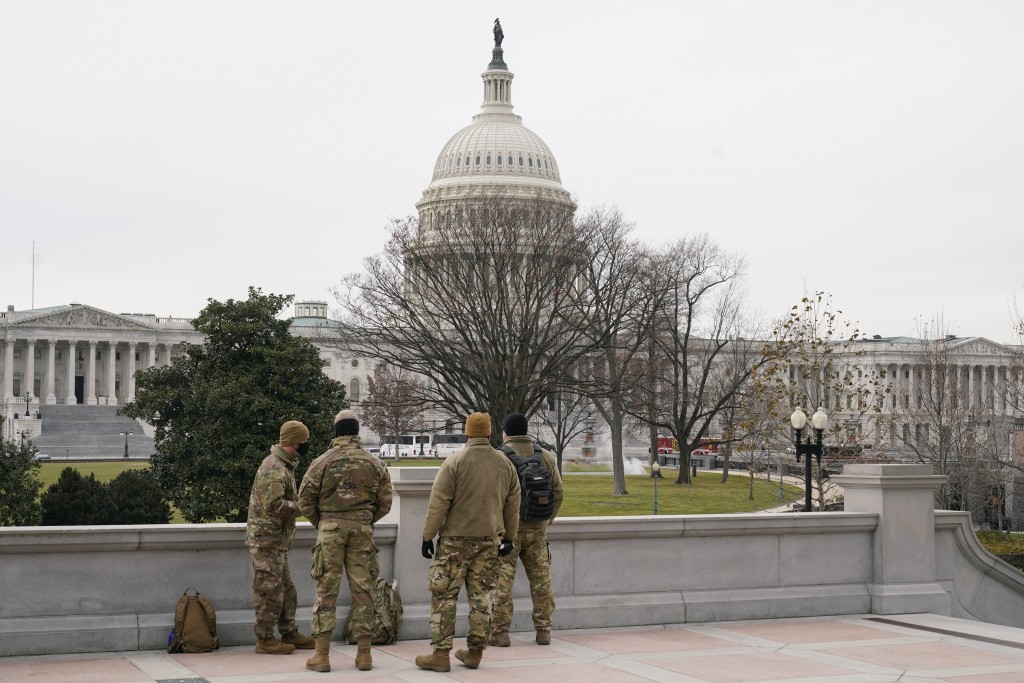 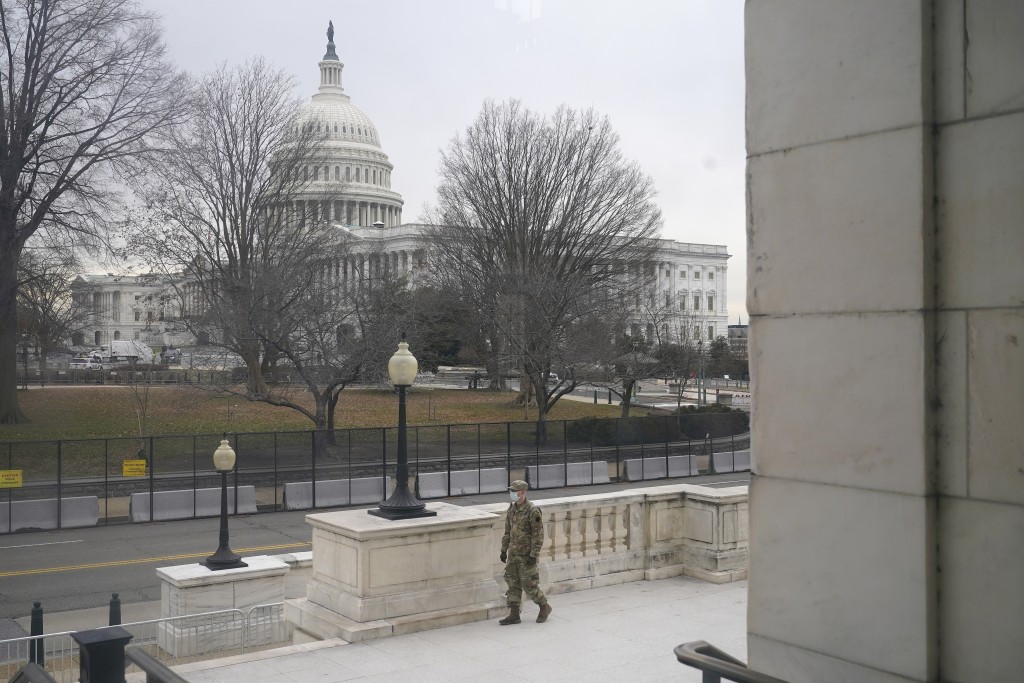 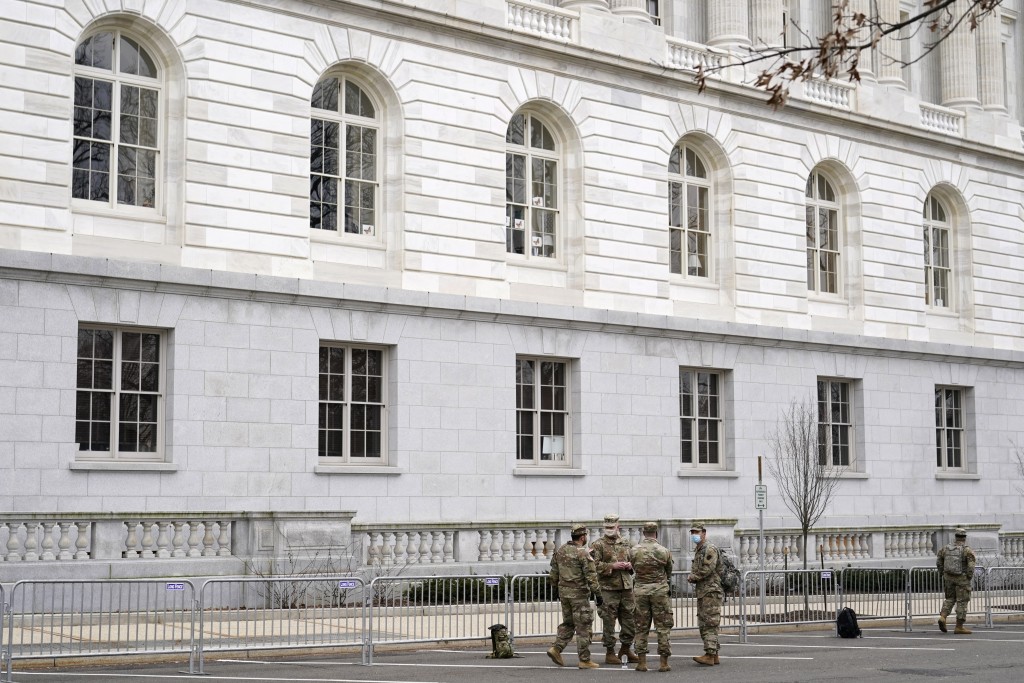 WASHINGTON (AP) — Defense leaders are reviewing restrictions on the use of force by National Guard members and could allow troops to carry batons or guns in Washington, D.C., as they brace for more protests and possible violence around the Jan. 20 inaugural, The Associated Press has learned.

Army Secretary Ryan McCarthy told The AP Friday that any changes will be determined by the intelligence gathered in the coming days about potential threats. But he said they are looking at allowing troops to carry their M-4 rifles or 9 mm Berettas, and he will know more in a day or two.

The review reflects concerns about the safety of the Guard troops in the wake of the deadly riots at the U.S. Capitol on Wednesday, and would also consider the legal restrictions that prohibit the use of the military for domestic law enforcement. Allowing troops to carry deadly weapons would run up against deep-seated fears about the optics of anything suggesting that U.S. military forces were being used against Americans on U.S. soil.

“We'll be looking at the intelligence, and make a determination over the next day or so,” McCarthy said. “It's just going to require us to get better intel, and then we'll have to make a risk assessment.”

In June, after a chaotic law enforcement response to Washington street protests over the killing of George Floyd by police in Minneapolis, some critics warned of an overly militarized approach to containing the problem. This was in part due to the military-style clothing worn by some federal law enforcement personnel, including security forces of the U.S. Bureau of Prisons, and their failure to wear identification markings.

In a letter to Trump just days after the June chaos, House Speaker Nancy Pelosi demanded answers from the administration. “We are concerned about the increased militarization and lack of clarity that may increase chaos,” she wrote. “I am writing to request a full list of the agencies involved and clarifications of the roles and responsibilities of the troops and federal law enforcement resources operating in the city.”

As a result, deployment of the Guard in D.C. this week has included a number of restrictions, including that they will not carry weapons. Because they are unarmed, they are generally limited to tasks that prevent them from having direct contact with potentially violent protesters, such as staffing checkpoints.

He added that he has already allowed one change. As of Thursday evening, he said Guard members in D.C. are being allowed to wear their ballistic helmets. That decision comes amid news that a U.S. Capitol Police officer died as a result of injuries he got during the riot. Officer Brian D. Sicknick, 42, was hit in the head with a fire extinguisher, two law enforcement officials said. The officials could not discuss the ongoing investigation publicly and spoke to The Associated Press on condition of anonymity.

Four other people died during the riot, including one rioter who was shot by police.

As the chaos at the Capitol played out, the Pentagon moved to activate Guard members in five nearby states, to bolster the D.C. National Guard and law enforcement already in the city. All together, 6,200 Guard members have been activated, and are expected to arrive in D.C. over the next few days.

Gen. Daniel R. Hokanson said Friday that he has also reached out to all the other states, asking them what capabilities they might be able to contribute, if needed.

So far, McCarthy said, they are going to have 850 National Guard members on the Capitol grounds, doing 12-hour shifts, as well as 90 more at various checkpoints. He said there has also been a request from the Park Police for a 150-person quick reaction force, which is likely to be approved. And he said other requests are pouring in.