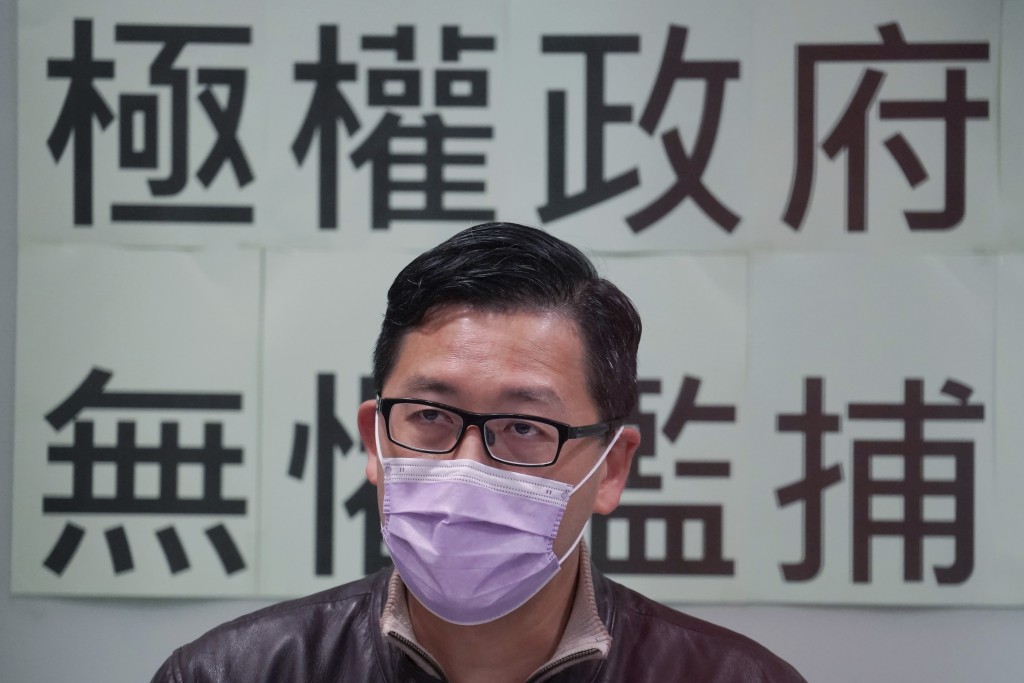 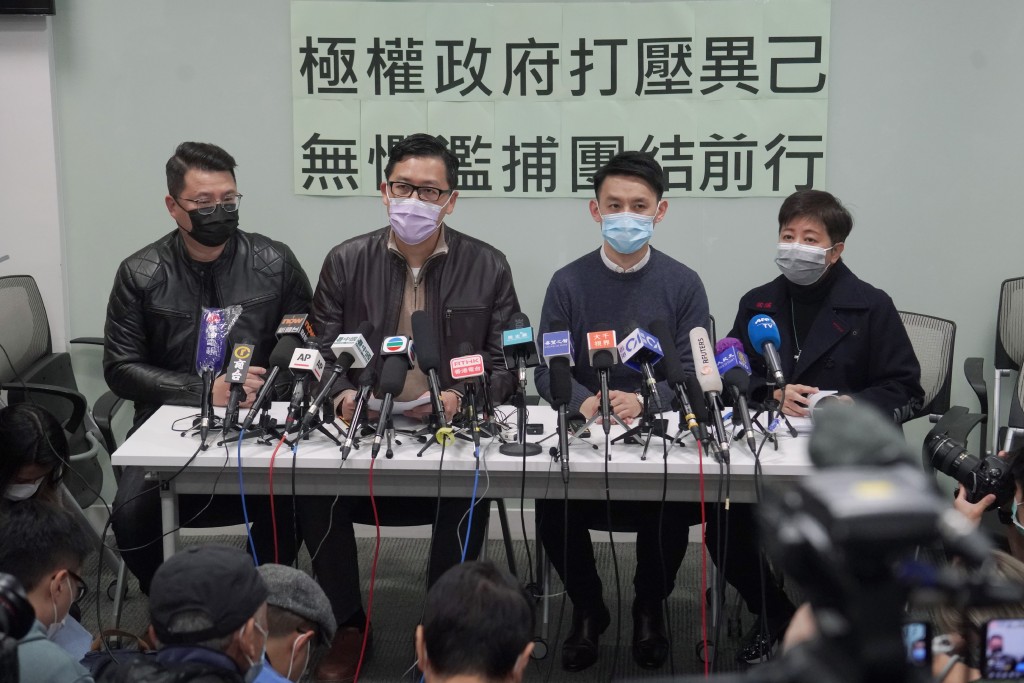 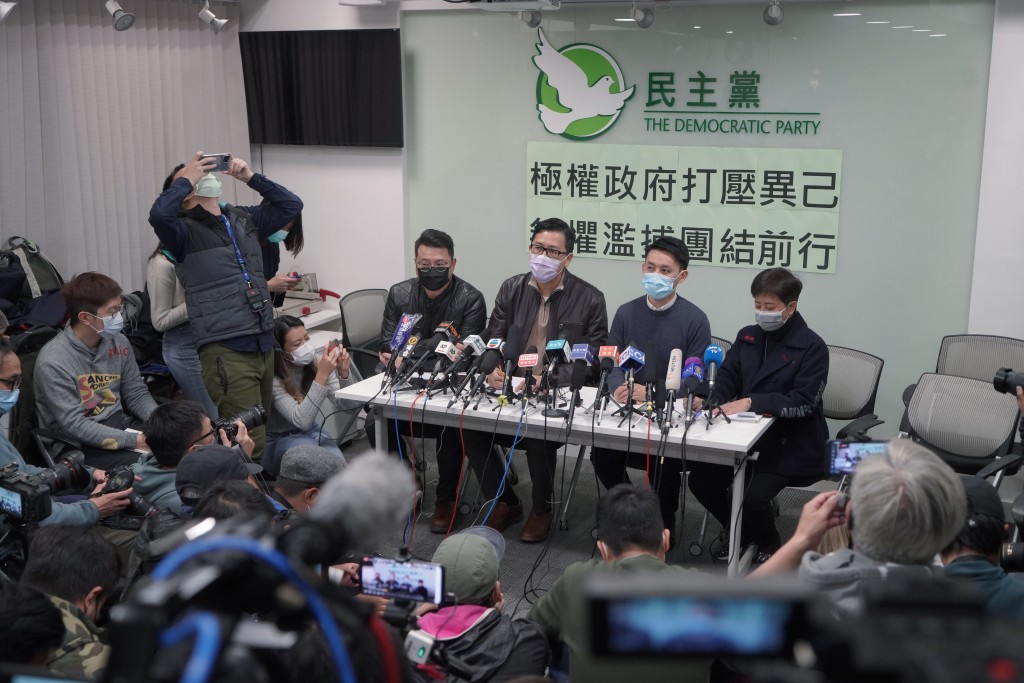 HONG KONG (AP) — Authorities in Hong Kong said Friday they have granted bail to most of the 55 pro-democracy activists who were arrested this week in a sweeping crackdown on dissent. One of the activists said they could still be charged under a tough national security law.

The activists were accused of taking part in an unofficial primary election last year that authorities said was part of a plan to paralyze the Legislative Council and subvert state power. The primary was held to choose the best candidates to field as the pro-democracy camp sought to win a majority of seats.

The mass arrests Wednesday were the biggest move against Hong Kong’s democracy movement since Beijing imposed the national security law in the semi-autonomous territory last June to quell dissent following months of anti-government protests in 2019.

Three of the 55 arrested people were not released — activists Joshua Wong and Tam Tak-chi, who were already in jail on separate charges, and former Hong Kong Democratic Party Chairman Wu Chi-wai, who remained in custody for failing to meet bail conditions in a separate protest-related case.

Wu had been granted bail last month after being charged with inciting others to join unauthorized protests in July 2019. He was ordered to surrender his travel documents, and authorities later learned that he did not hand in his British National Overseas passport.

Police said none of the activists arrested Wednesday on suspicion of subversion under the security law had been formally charged.

Former pro-democracy lawmaker Lam Cheuk-ting told reporters that determinations of whether to formally prosecute people in Hong Kong are not based on evidence, but on a “political decision” by officials.

“They haven’t made any charges against us yet,” said Lam, who was among those arrested on Wednesday. “But I’m quite sure that they will charge some of us sooner or later, whether they have sufficient evidence or not.”

He said the purpose of the arrests was to silence Hong Kong's people and create a “chilling effect.”

Separately, three people were sentenced to up to 5 1/2 years in prison on Friday for rioting at Hong Kong's airport and assaulting a Chinese journalist in August 2019 at the height of the anti-government protests.

Protesters blockaded the city’s airport for two days. Some turned on individuals they believed were spies or undercover police, and a reporter from China’s state-owned Global Times newspaper was tied up and attacked by a group of protesters.