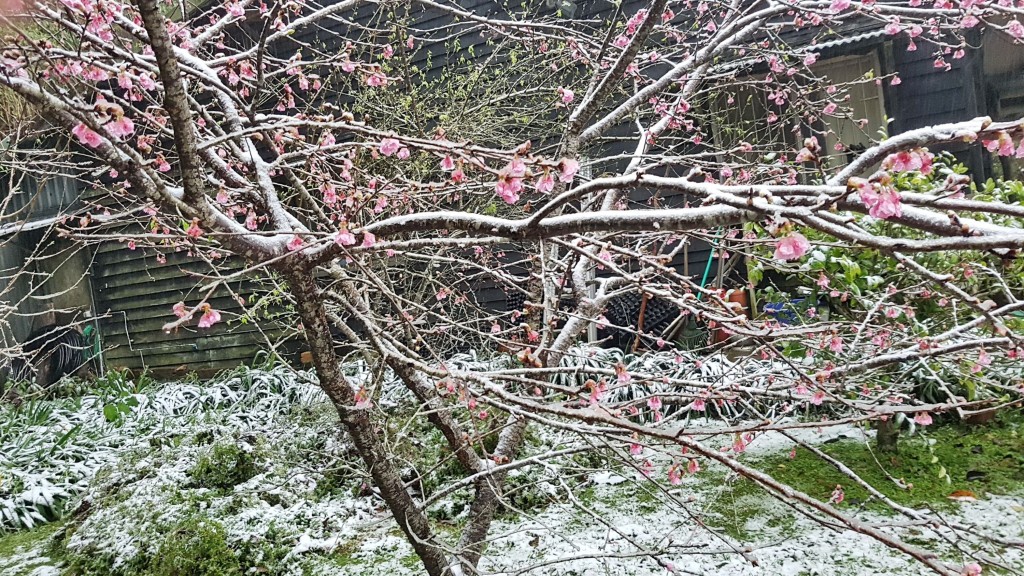 Eighteen people died suddenly across Taiwan in 17 hours between late Thursday and early Friday amid a cold wave that has sent temperatures plunging below 10 degrees Celsius, according to local authorities.

In the capital Taipei, seven people were rushed to hospital emergency rooms between 7 p.m. Thursday and noon Friday. None of them showed vital signs upon arrival, and five of them eventually died, the city authorities said.

All seven, who average 80 years of age, fell down at their homes, but city officials said further investigation will be needed to see if their falls and eventual deaths were triggered by the cold wave.

In neighboring New Taipei, eight people were rushed to hospitals without any vital signs for the same reason, with only two of them surviving. A 40-year-old man was among the six deceased, city officials said.

In Taoyuan, a man aged 81 fell unconscious in his sleep and was taken to a hospital where he later died, local police said, and a 41-year-old man died on his way to the office after suffering seizures.

On Friday morning, a 73-year-old man living in Keelung was found with no vital signs on his bed by his son. He was found dead by police when they arrived at the scene, and his death will be investigated.

Four people lost their lives in Yunlin County during the same time period that may have also been related to the cold, the county's fire department said.

One of them was an 88-year-old bed-ridden man who had chronic diseases, the department said. He was found dead in his sleep at 8:12 a.m. Friday, showing no vital signs when paramedics arrived at his home after receiving a call from his family.

With the cold wave forecast to last into Saturday, the Central Weather Bureau (CWB) said it has issued a cold advisory for all of Taiwan's 22 cities and counties.

Keelung, Taipei, New Taipei and Taoyuan cities and Hsinchu, Miaoli, Yilan counties in northern Taiwan and the offshore Kinmen and Lienchiang counties could see lows of around 6 degrees, the CWB said.

Hsinchu City in the north, Taichung City and Changhua, Nantou and Yunlin counties in central Taiwan, Chiayi city and county in the south, and Hualien County in the east will see the mercury hit 10 degrees or below, it said. (By Flor Wang)