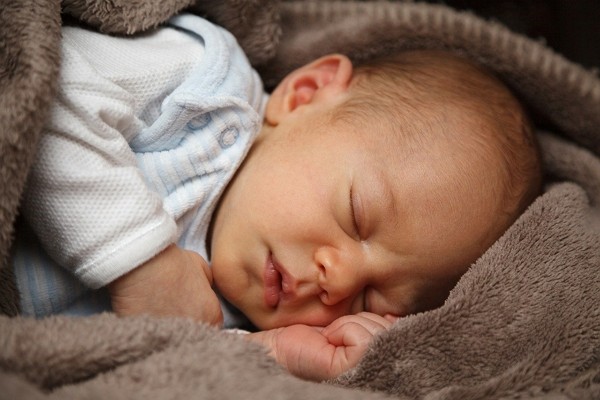 TAIPEI (Taiwan News) — Taiwan recorded a population decline for the first time in history, as the nation's deaths outnumbered births by nearly 10,000 in the last 12 months.

Ministry of the Interior (MOI) figures show there were 165,249 births and 173,156 deaths in Taiwan in 2020. The number of newborns was the lowest since records began, while the overall population dropped by 41,885 from the previous year.

The Birth rate is declining rapidly, with the number of new births in 2020 down more than 7 percent from the previous year. During the same period, the number of deaths decreased slightly by 1.78 percent.

The MOI pointed out that population changes due to natural and social factors were both in the negative column. It said the population decrease could be attributed to Taiwan's low fertility rate and more limited human interactions during the coronavirus pandemic, reported UDN.

In a report released in August of last year, the National Development Council also projected that Taiwan will become a super-aged society by 2025. It estimated that people over the age of 50 will account for half of Taiwan's population by 2034, reported Cnyes. 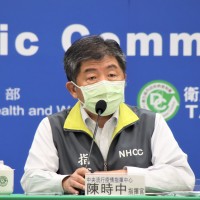