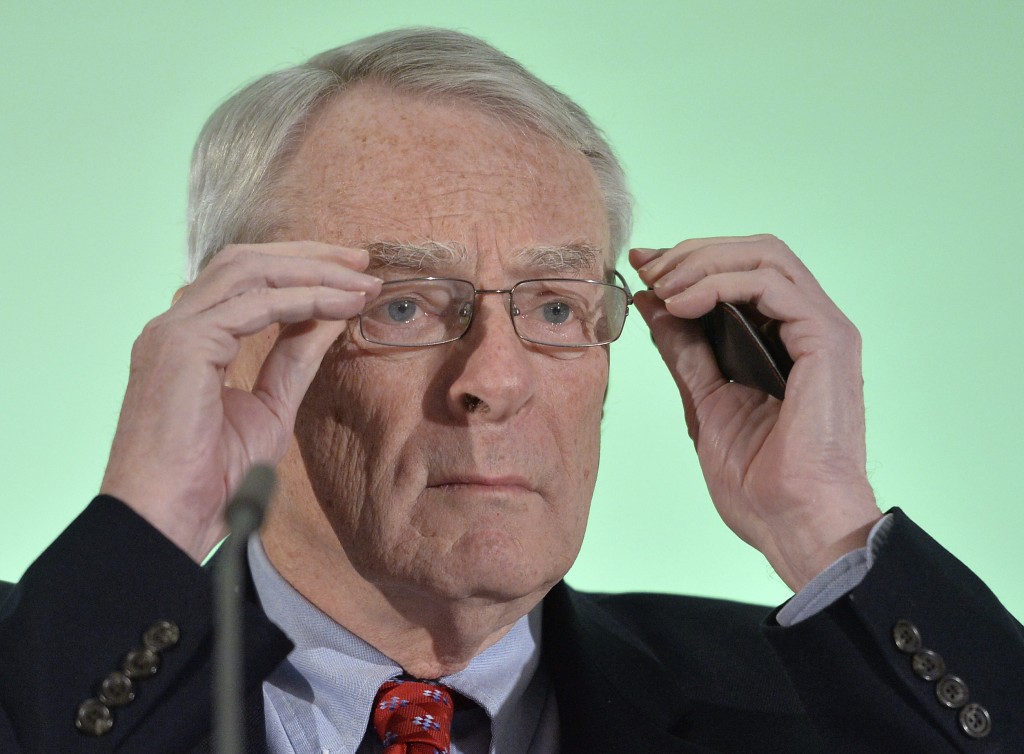 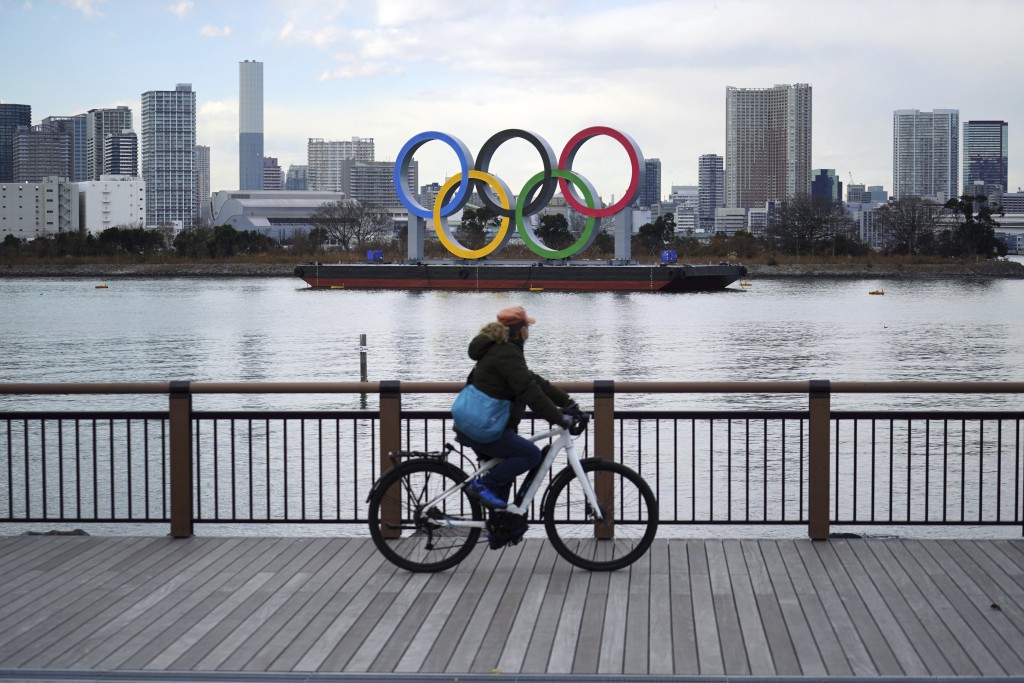 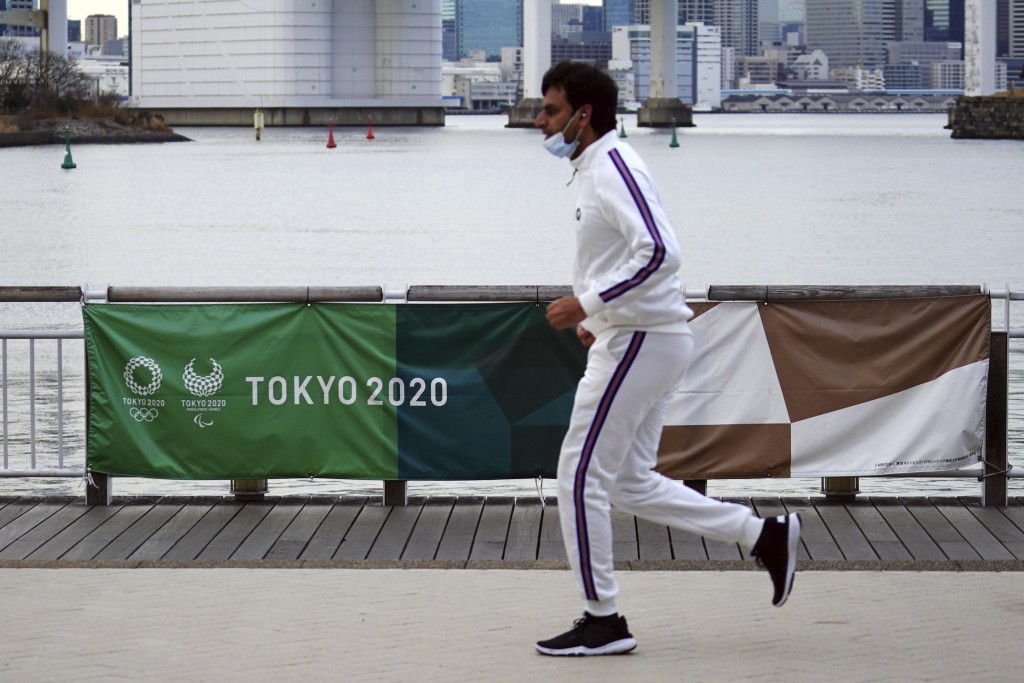 TOKYO (AP) — A senior member of the International Olympic Committee has said he “can’t be certain” the postponed Tokyo Olympics will open in just over six months because of the surging pandemic in Japan and elsewhere.

The comments by Canadian IOC member Richard Pound to British broadcaster the BBC came as Japanese Prime Minister Yoshihide Suga declared a state of emergency on Thursday for Tokyo and surrounding prefectures.

“I can’t be certain because the ongoing elephant in the room would be the surges in the virus,“ Pound said speaking about the future of the Tokyo Games.

Japan's emergency order, which is largely voluntary, will be in force until the first week of February.

Tokyo reported a record of 2,447 new cases on Thursday, a 50% increase from the previous day — which was also a record day. Japan has attributed over 3,500 deaths to COVID-19, relatively low for a country of 126 million.

It's crunch time for Tokyo. Organizers say the Olympics will take place, but they are not expected to reveal concrete plans until spring. That's about the same time the torch relay begins on March 25 with 10,000 runners crisscrossing the country for four months leading to the opening ceremony on July 23.

Pound also hinted athletes should be a high priority for a vaccine because they serve as “role models.” Pound’s comments seem to contradict IOC President Thomas Bach.

Bach said in a visit to Tokyo in November that athletes should be encouraged to get a vaccine, but would not be required to. He also indicated they should not be a priority. Bach said that nurses, doctors and health care workers should be first in line for a vaccine, ahead of healthy, young athletes.

“Athletes are important role models, and by taking the vaccine they can send a powerful message that vaccination is not only about personal health, but also about solidarity and consideration for the well being of others in their communities," Pound said.

Reports suggest that the vaccine rollout in Japan is likely to be slowed by the need for local clinical trials. Some vaccines might not be readily available until May, although Suga said some would be ready in February.

The Japanese public is becoming skeptical. A poll of 1,200 people last month by national broadcaster NHK showed 63% favored another postponement or cancellation.

The IOC has said the Olympics, first delayed by the coronavirus pandemic in 2020, will not be postponed again and would be canceled this time.

The budget for the Tokyo Olympics is also soaring. The new official budget is $15.4 billion, which is $2.8 billion above the previous budget. The new costs are from the delay.

Several audits by the Japanese government have said the costs are closer to at least $25 billion. The University of Oxford in a study published four months ago said these are the most expensive Summer Olympics on record. This was before the cost of the delay was added.

All but $6.7 billion of Olympic funding is public money.