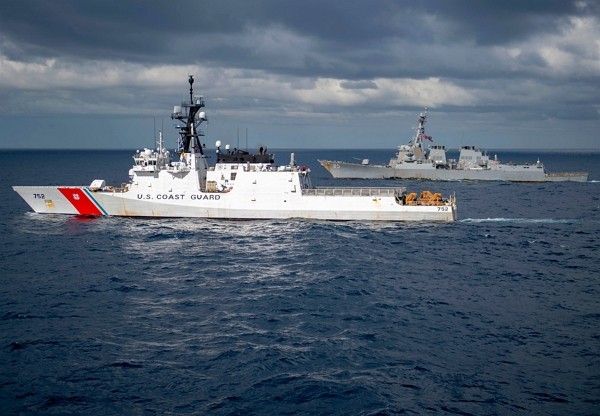 TAIPEI (Taiwan News) — The Ministry of Foreign Affairs (MOFA) said Thursday (Jan. 7) the U.S. has promised to continue the search for the Taiwanese captain and his nine Indonesian crewmen who went missing in the Pacific last week.

The commercial Taiwan tuna longliner, Yong Yu Sing No. 18 (永裕興18號), was reported missing Friday (Jan. 1) by its owner after he lost contact with the captain, surnamed Li (李), on Dec. 30. Although the missing vessel was later spotted by an American rescue aircraft near Midway Atoll, there was no sign of Li or his crew.

During a press conference Thursday, Li's wife criticized the U.S. for not sending a resume team to the vessel and being passive in its search efforts. She urged the Taiwan government to convince the U.S. authorities to step up search efforts.

In response, MOFA said the Taipei Economic and Cultural Office in Honolulu has been negotiating with the U.S. since the search mission began. It said the Taipei Office has also asked the U.S. Coast Guard to send rescue boats to Yong Yu Sing No.18 and surrounding areas.

MOFA explained that neither the U.S. aircraft nor the Taiwanese fishing boats were able to approach Yong Yu Sing No.18 over the past few days due to rough seas. However, it emphasized that it will keep in close touch with JRCC and the U.S. Coast Guard, reported CNA. 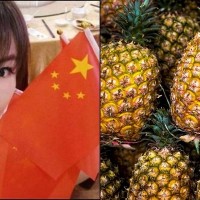 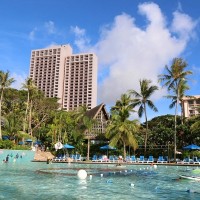