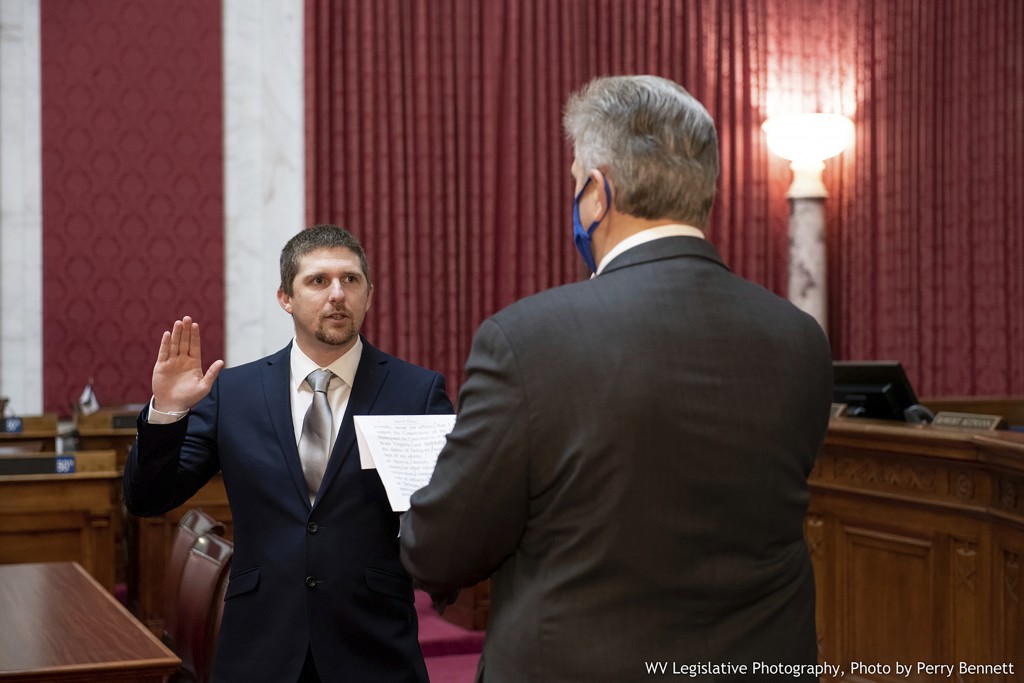 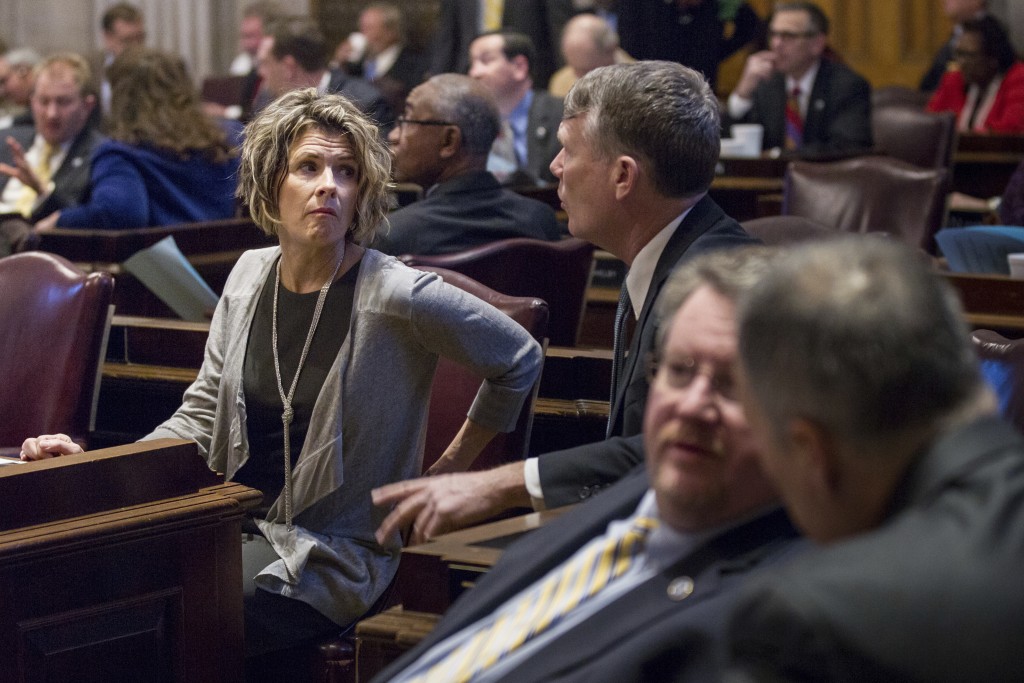 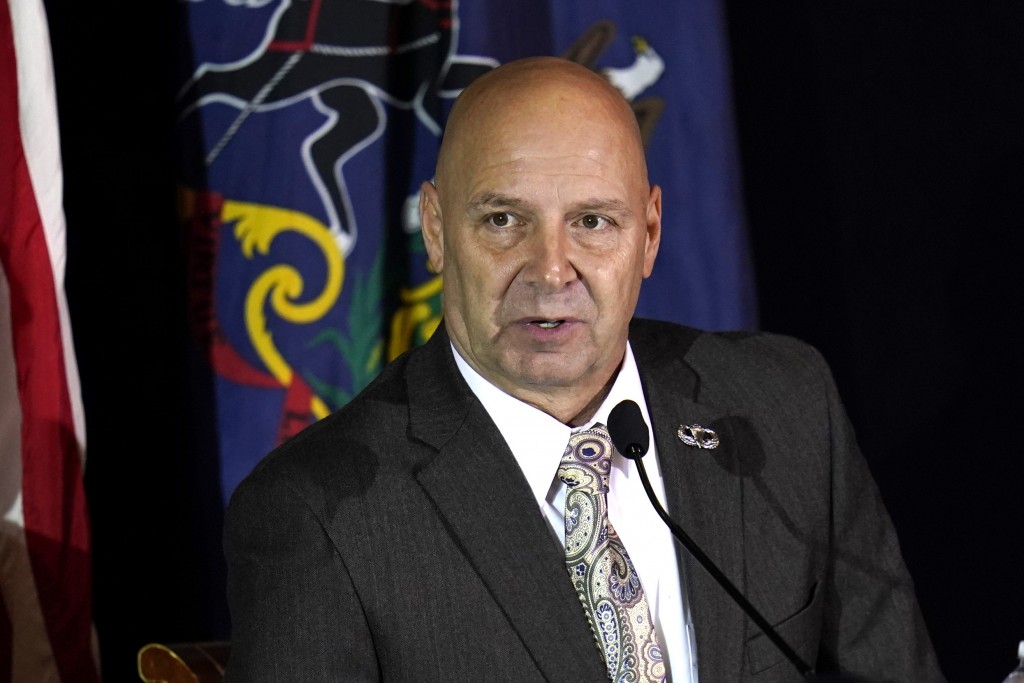 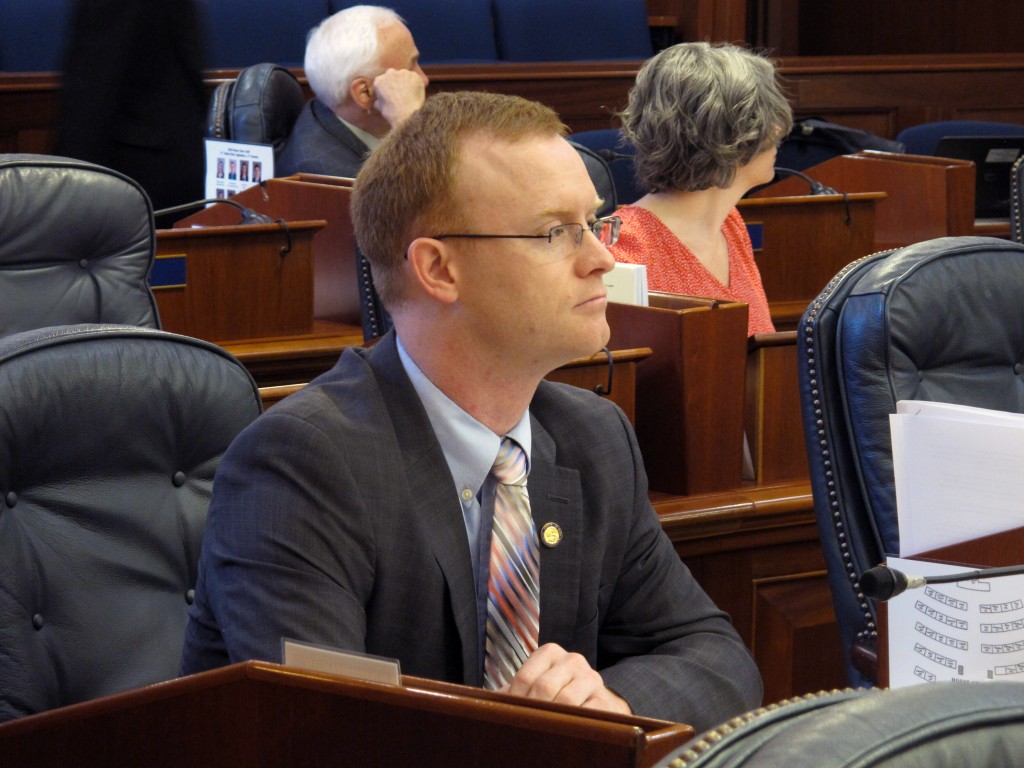 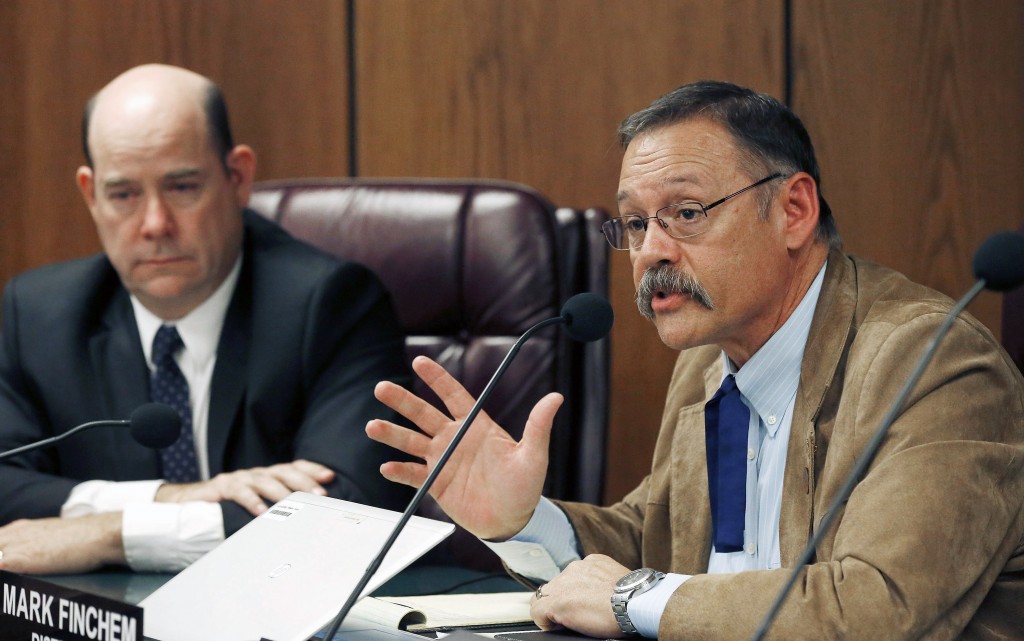 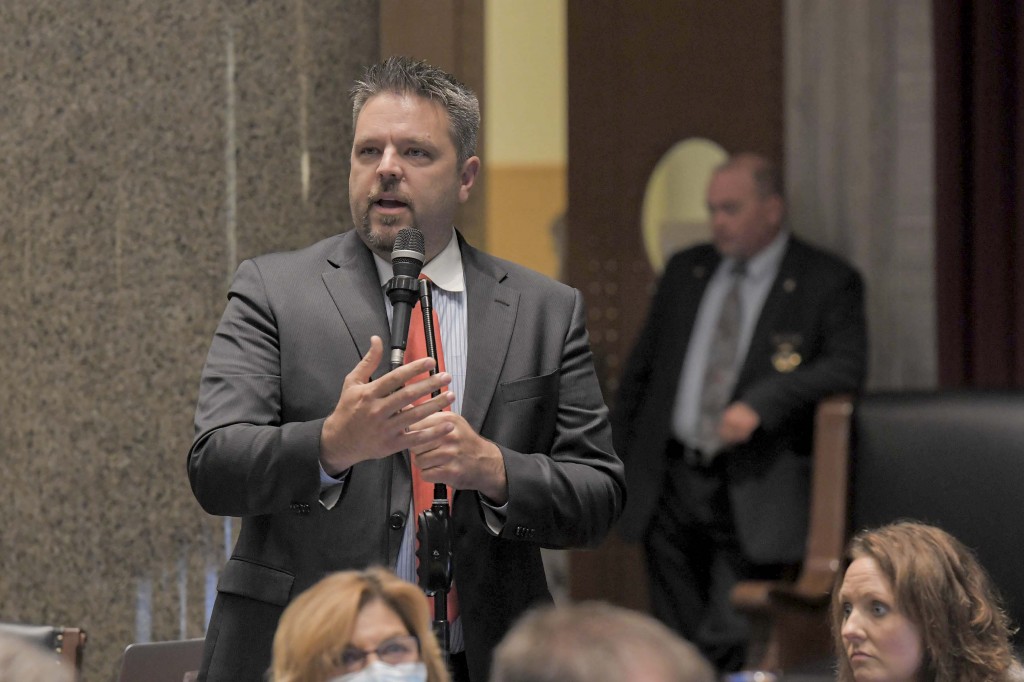 CHARLESTON, W.Va. (AP) — A West Virginia lawmaker who filmed himself and supporters of President Donald Trump storming into the U.S. Capitol is being widely condemned as federal prosecutors step up their pursuit of violent perpetrators.

State Del. Derrick Evans was among several lawmakers from across the country who traveled to Washington, D.C., for demonstrations rooted in the baseless conspiracy theory that Democrat Joe Biden stole the presidential election. Wearing a helmet, Evans ultimately joined a screaming mob as it pushed its way into the Capitol building, and livestreamed himself joyfully strolling inside.

It’s unclear if Evans was the only elected official to participate in what Republican Senate Majority Leader Mitch McConnell and many others called a “failed insurrection.” It's also not known if any of them will be prosecuted for their roles.

Pennsylvania state Sen. Doug Mastriano said he helped organize a bus ride to the demonstrations but left the U.S. Capitol area after the eruption of violence, which he called “unacceptable.” A Democratic colleague called for his resignation nonetheless.

Tennessee state Rep. Terri Lynn Weaver on Wednesday night said it had been an “epic and historic day.” The Republican lawmaker told The Tennessean that she was “in the thick of it” but hadn’t seen any violence. Weaver did not respond to emailed questions from The Associated Press about whether she entered the Capitol.

Incoming Nevada state Assemblywoman Annie Black, a Republican, said she marched from the White House to the U.S. Capitol, where she saw men on megaphones revving the crowd to storm the security barrier. She said she retreated to avoid being associated with the mob.

“We all had a choice when that fence came down,” she said. “Whether it was our group that incited that to happen or another group, every single person had the choice to make.”

Arizona state Rep. Mark Finchem posted photos of himself attending the protest outside the Capitol, but his office said he observed from afar. Liberal groups in the state want him expelled for backing the effort to overturn the election.

Republican state Reps. David Eastman of Alaska and Justin Hill of Missouri both said they went to Washington to object to the Electoral College votes of several states confirming Biden's election, but didn't participate in the demonstrations.

Hill described a rally held by Trump, who urged supporters to march to the Capitol, as “very peaceful.”

“But what I saw at the Capitol was not the same people," he said. “I wasn’t there rallying troops to overthrow the government.”

The president of the national Democratic Legislative Campaign Committee, Jessica Post, said "any Republican legislator who took part in yesterday’s insurrection, in Washington, D.C., or anywhere else in the country, should resign immediately.”

“Yesterday was a stain on our country’s history and a dangerous affront to democracy — all those involved have no place making laws,” Post said in a news release.

Washington, D.C., officials said the FBI and the local Metropolitan Police Department were leading the investigation into identifying individuals who took part in Wednesday’s violence. D.C. police have arrested 68 people so far. The top federal prosecutor for the District of Columbia, acting U.S. Attorney Michael Sherwin, said 40 cases have already been presented in superior court and prosecutors plan to file 15 federal cases on Thursday. Sherwin said “all options are on the table,” including sedition charges.

The Republican speaker of the West Virginia House of Delegates, Roger Hanshaw, said Wednesday night that Evans will need to “answer to his constituents and colleagues” for his actions. Democrats went further, seeking his resignation and prosecution. More than 32,000 people signed a petition on change.org asking for Evans' removal from office.

The two U.S. Attorneys in West Virginia said in a statement that they are in touch with their counterparts in other states and “prepared to enforce the Rule of Law and the laws of these United States.”

Evans, a vocal conservative activist with over 30,000 followers on Facebook, has not publicly posted on social media since issuing a statement Wednesday that he attended the events as an “independent member of the media to film history.” He took his Twitter account private late Wednesday and did not respond to emailed questions.

In his now-deleted video, widely shared online, Evans is clamoring inside a jampacked Capitol building doorway, trying with others to push his way inside. He hollers along with other Trump loyalists and thanks a law enforcement officer for letting them in.

Strolling the grand Capitol Rotunda, where historic paintings depict the republic's founding, Evans implores others to not vandalize artwork and busts, some of which would indeed be vandalized.

Like several other political first-time winners in November’s West Virginia elections, Evans swept aside a Democratic rival to win his seat representing Wayne County. High GOP turnout credited to Trump elevated down-ballot Republicans in the state and gave the party a statehouse supermajority.

The chairwoman of the state GOP, Melody Potter, declined to answer questions about Evans.