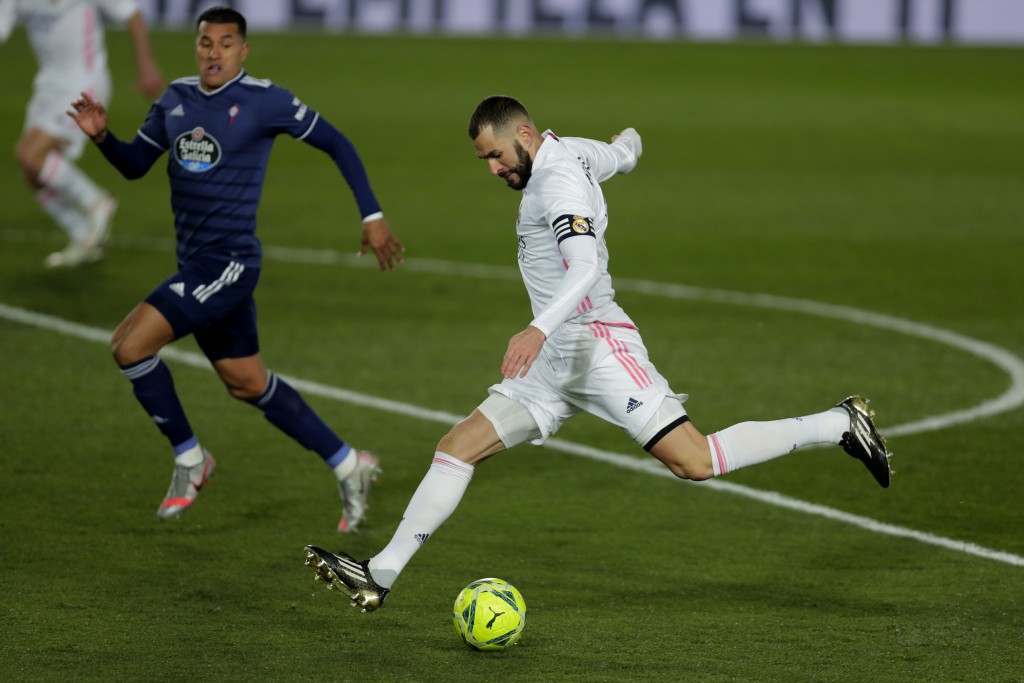 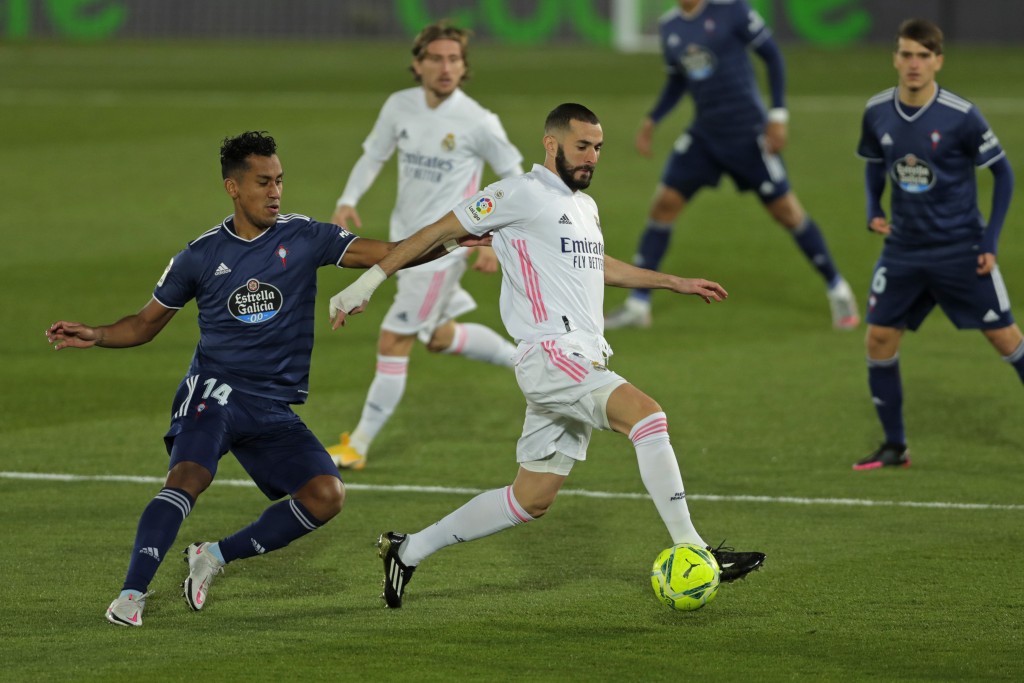 Benzema is suspected of having pressured his former national team teammate to pay blackmailers who threatened to reveal an intimate video in which Valbuena featured. He will stand trial on the charge of conspiracy to attempt blackmail, the prosecutor's office said in a message to The Associated Press. A date for the trial has yet to be set.

The 33-year-old Benzema, the most talented French forward of his generation, has been banned from the national team since November 2015 because of his suspected involvement in the scandal, despite consistent showings with Real Madrid.

The investigators who charged Benzema believe he was approached by a childhood friend that year to act as an intermediary and convince Valbuena to deal directly with the blackmailers. Instead, Valbuena informed the police.

Four other people will also stand trial in the case. Benzema denies any wrongdoing.

When the story broke, Benzema faced a deluge of criticism and then-Prime Minister Manuel Valls said the former Lyon player had “no place” in the national team. Former French President Francois Hollande was quoted as saying in a book that Benzema was not an example of morality.

Benzema, who is of Algerian descent, had a good relationship with France coach Didier Deschamps. But he accused Deschamps of giving in to pressure from racists when the coach decided not to include him in the squad for the 2016 European Championship.

Benzema has scored 27 international goals in 81 appearances with France.