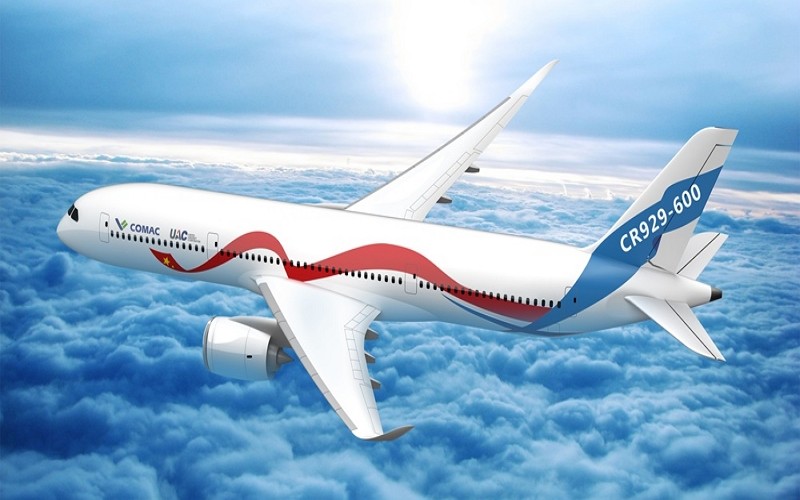 Two fairly recent cases caused a furor in the local media. In one case, an EVA air cargo pilot was fired for seeing up to 10 women instead of quarantining. In another case, a China Airlines (CAL) co-pilot was disciplined for playing golf and shopping at a mall when he should have been sequestered.

Furthermore, "Crew members on board long-haul flights or entering other countries must undergo home quarantine for seven days after returning to Taiwan, and they are only allowed to enter the community after they undergo COVID-19 testing and test negative.”

Previously, pilots only needed to quarantine for three days and flight attendants for five.

A CNN report on the issue Wednesday (Jan. 6) said that as opposed to the abundance of caution from the CECC, international aviation officials are more concerned with keeping planes in the air and the global economy going. As such, most countries have been more relaxed with regulations.

In Hong Kong, for example, if air crew have not visited a high-risk place, such as the United Kingdom and the United States, they are free to leave after a negative COVID test. In New Zealand, most air crew do not have to follow the otherwise mandatory 14-day quarantine.

An unnamed China Airlines captain quoted by CNN said Taiwan puts the health of its citizens first, before the economy or the mental wellbeing of flight crew. "I don't think the whole society, or the company, or even the (CECC) really care about our mental health, they only care about the public health.” 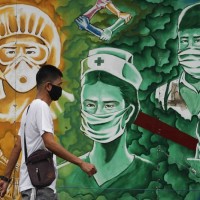