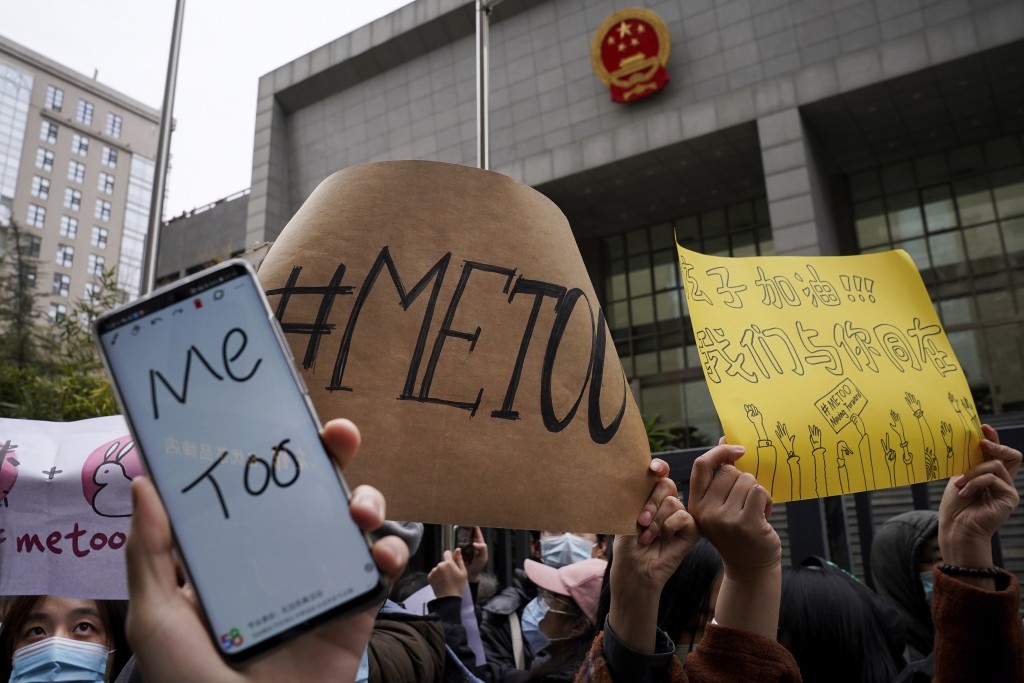 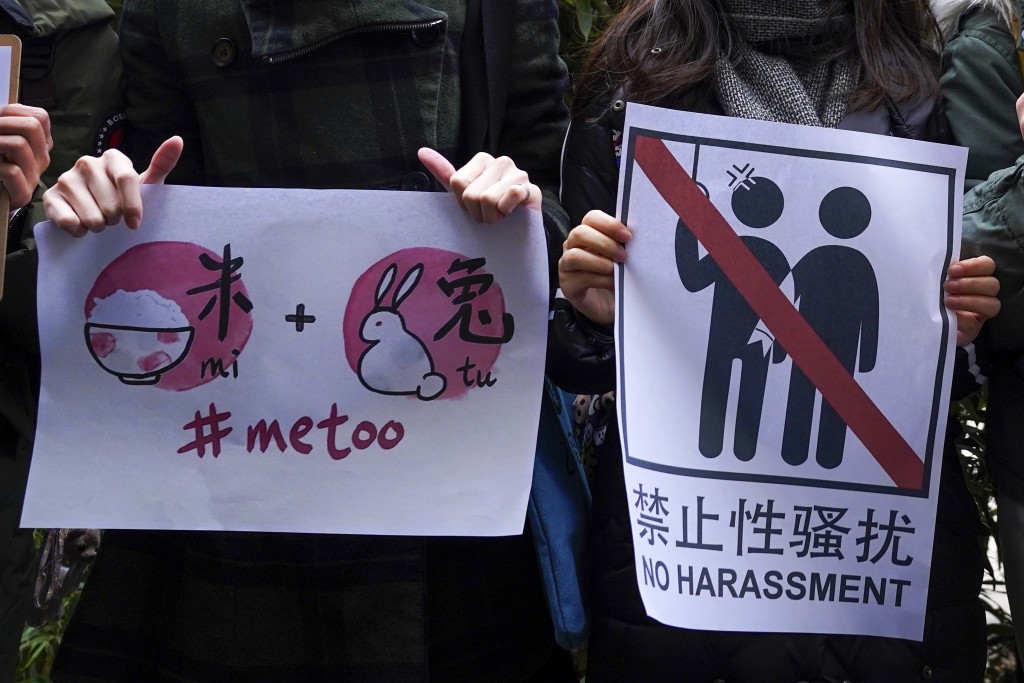 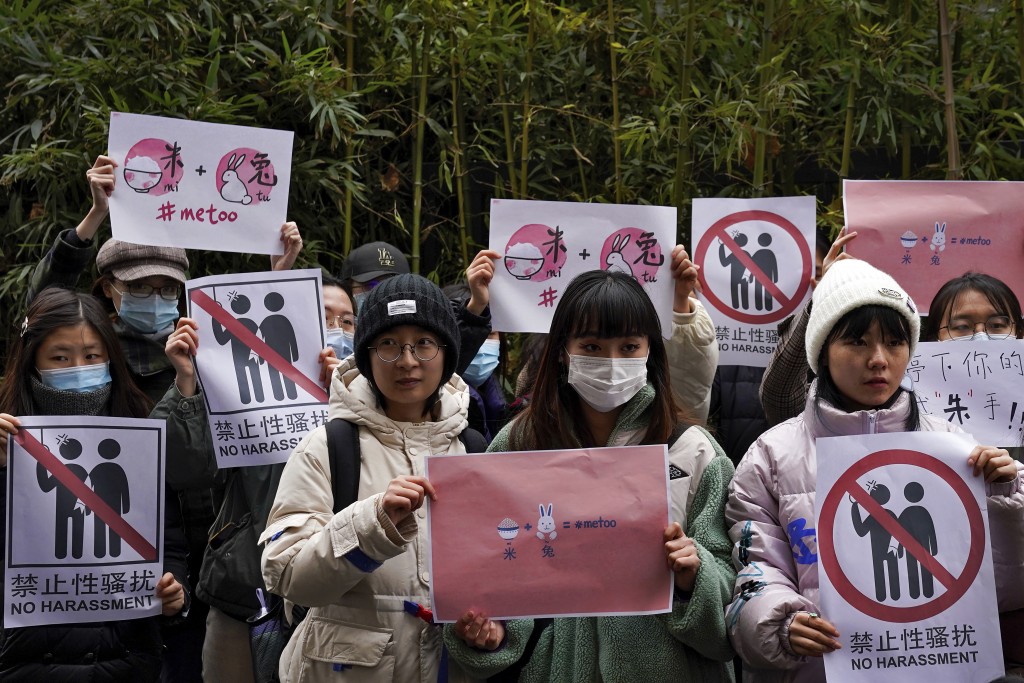 TAIPEI, Taiwan (AP) — In a potential blow to the #MeToo movement in China, a young man and woman were convicted of defaming a prominent Chinese journalist for publishing an account accusing him of sexual misconduct.

A court in the eastern city of Hangzhou ruled Tuesday that the evidence provided by former journalists Zou Sicong and He Qian against Deng Fei was “not enough to allow someone to firmly believe without any hesitation that what was described truly happened.”

The case was based on an article written by He that Zou published online in 2018, in which He alleged Deng lured her to a hotel room in 2009 to discuss story ideas, then took off her clothes while trying to kiss and grope her.

He said that at the time, she was a 21-year-old intern at a news magazine where Deng was chief reporter.

The article came amid a swell of allegations as young women across China went public with their stories of sexual assault and misconduct as part of the global #MeToo movement.

However, the movement has had difficulty gaining traction in China, where politics, the arts and the business world remain overwhelmingly male-dominated. Accusations brought both publicly and anonymously against a few dozen men in industries ranging from media to academia have sparked a backlash, and since 2018, at least six men have brought defamation suits against either their accuser or the person that helped publicize the accusation.

Deng denied the accusation, writing on his Wechat microblog that he had “never done anything this stupid or this bad." He petitioned successfully to keep details of the case out of the public record to protect the privacy of third parties who might be mentioned.

“I did not even get a chance to find the relevant evidence to prove my innocence, and further, given it’s been 10 years, I don’t even remember this person who said herself that she has only seen me once,” Deng wrote.

Throughout the process, Zou and He said they faced a higher burden of proof under Chinese law. Although China allowed sexual misconduct as a ground for lawsuits in 2019, the definition of such harassment remains murky and very few cases are filed. Many have been prosecuted in courts as labor disputes or under laws to protect public reputations.

Tuesday's decision could discourage others from coming forward with reports of sexual misconduct in future, the defendants said.

“This is equal to telling someone who was humiliated, who was hurt, that if you don’t have audio recordings or videos of the event, then you better hurry up and shut your mouth,” Zou and He’s lawyer Xu Kai said in a written statement. “The court had imposed the entire burden of proof on Zou Sicong and He Qian.”

“If back then we had the surveillance footage and the police report and then in the court I told this to Deng Fei, then we should be standing in your position as the accuser," Zou said. “This will definitely have a chilling effect."

While the judgement was a setback, He said, she still has hope for the movement.

“I want to know how far we can go with the existing legal system,” she said.

Deng did not respond to messages left on his social media accounts.

Zhou Xiaoxuan, the face of one of China’s most high-profile #MeToo cases, said she did not see the ruling as a defeat. “It was very brave then for He Qian to speak out about this with her real name. She did this for the rights of other women.”