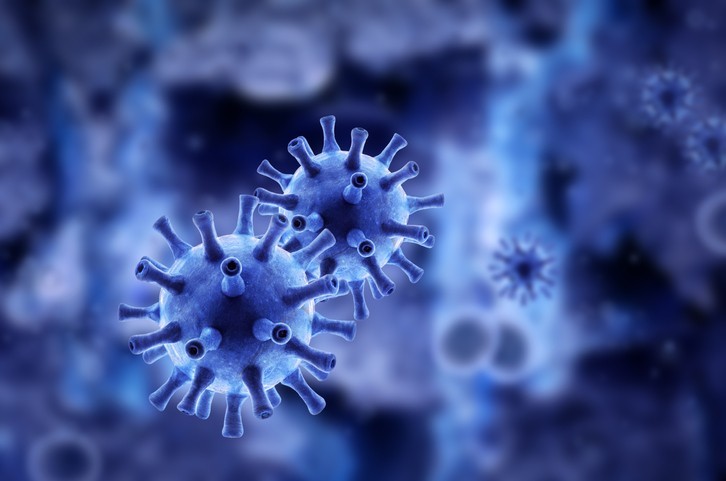 TAIPEI (Taiwan News) — An elderly British man is in critical condition after being diagnosed with the new mutant COVID-19 strain from the U.K. and has been placed on a ventilator.

The new strain, identified as B.1.1.7, has been found to be up to 70 percent more transmissible than the original version that came out of Wuhan, China, where a biosafety level 4 (BSL–4) laboratory has been conducting gain of function (GoF) experiments on SARS-related coronaviruses. On Wednesday, Central Epidemic Command Center (CECC) advisor Chang Shan-chwen (張上淳) announced Taiwan's first patient to be suffering serious symptoms from the mutant strain.

On Dec. 31, the man was identified as Case No. 799, a British male in his 70s who came to Taiwan to visit relatives on Dec. 18. On Dec. 26, he began to experience a dry cough and wheezing after the day's activities.

On Dec. 29, he reported fatigue and a sore throat, prompting the health department to arrange for him to be tested for the coronavirus. He was diagnosed on Dec. 31.

Since he had been in quarantine for two days before the onset of the illness and has not come in contact with any friends or relatives while in Taiwan, the health department has not listed any contacts in his case.

On Jan. 6, health minister and CECC head Chen Shih-chung (陳時中) announced that specimens taken from Case 799 were a match for B.1.1.7. The man's condition began to deteriorate over the New Year, and Chang on Wednesday said that the man is critically ill and has been placed on a ventilator.

Chang said a number of factors may have led to the man's severe illness, including his advanced age, cardiovascular problems, and relative obesity, adding that he is the first patient infected with the new mutant strain that they have had to place on a ventilator.

Chang stated that he considers the man's current condition to be "fairly stable." He said that based on the current understanding of the mutant version of the virus, there is no particular difference in symptoms or treatment.