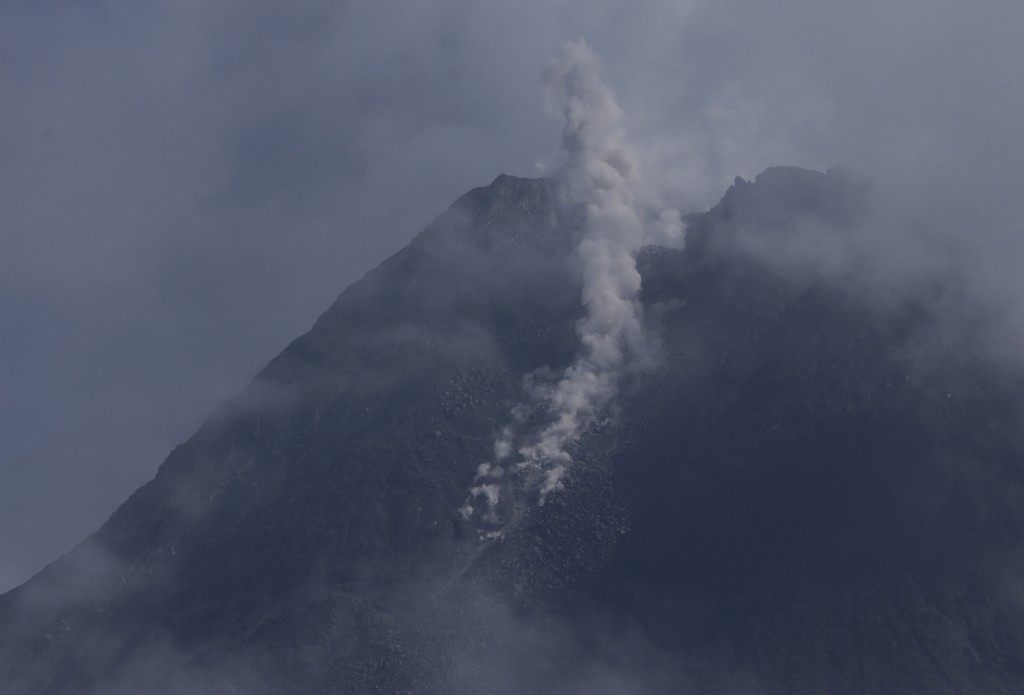 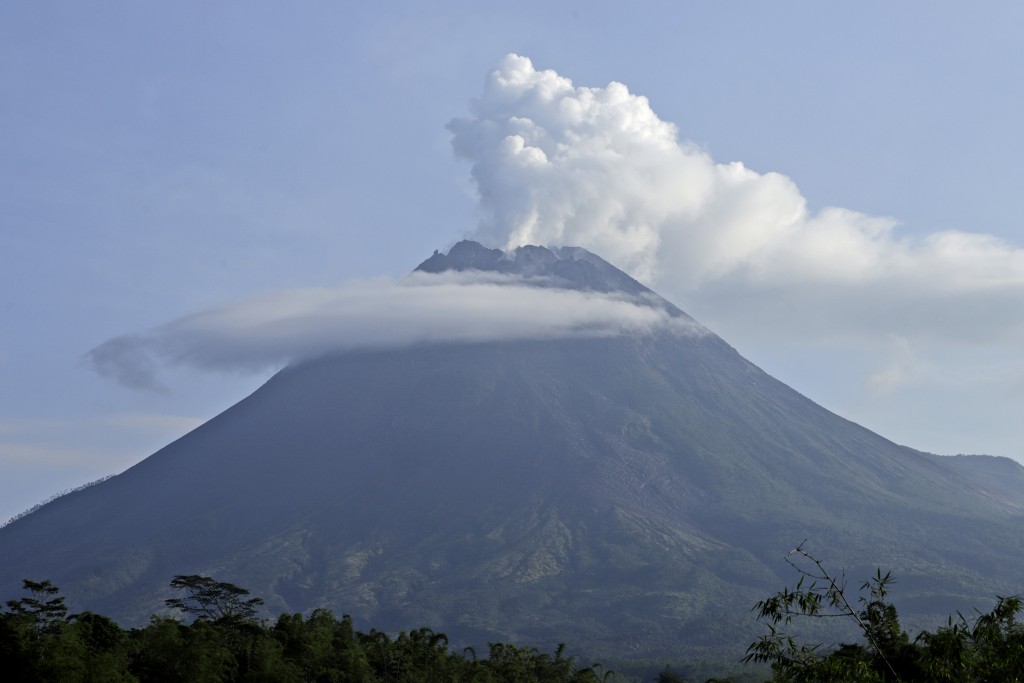 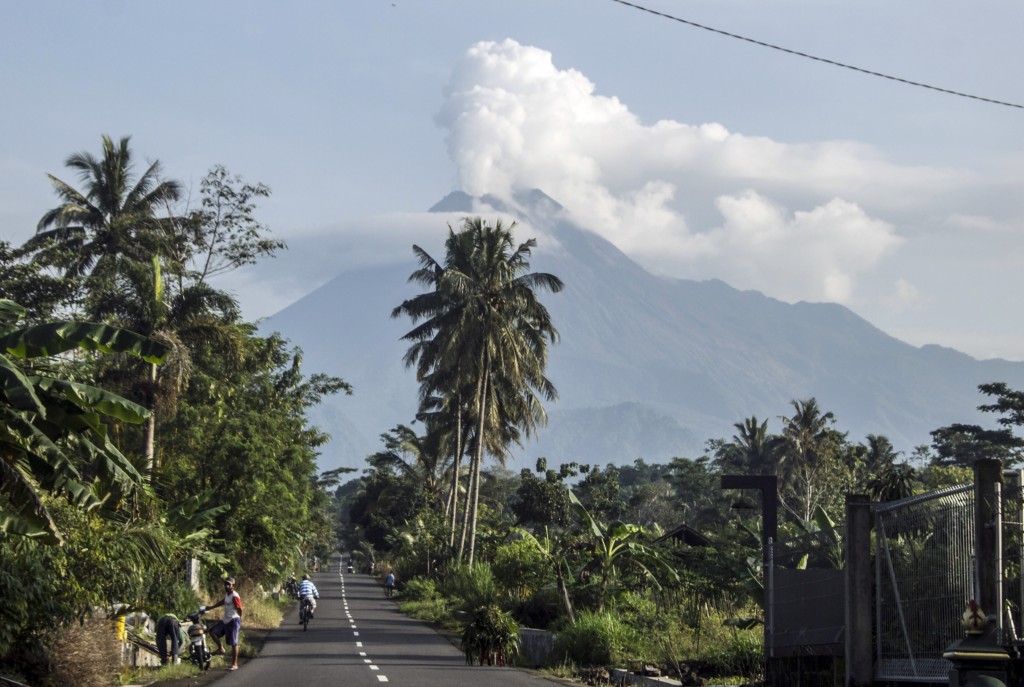 Fog was covering the volcano at the time, so the distance the pyroclastic clouds spread was not visually observed. The amplitude record and seismic recording data from Geological Disaster Technology Research and Development Center estimated the hot clouds spread less than 1 kilometer (0.6 miles) from the crater.

Local authorities on Thursday evacuated more than 500 people living on the mountain in Magelang district on Java Island.

“Until now, the potential danger is not more than 5 kilometers (3 miles),” chief of Yogyakarta’s Volcanology and Geological Hazard Mitigation Center, Hanik Humaida, said in a statement.

The geological authority had raised the alert level of Mount Merapi to the second-highest level in November after sensors picked up increasing activity. Tourism and mining activities were halted.

The 2,968-meter (9,737-foot) mountain is about 30 kilometers (18 miles) from the Yogyakarta city center. About a quarter million people live within 10 kilometers (6 miles) of the volcano, according to authorities in surrounding districts.

It spewed ash and hot gas in a column as high as 6 kilometers (3.7 miles) into the sky in June, but no casualties were reported.

Indonesia, an archipelago of more than 250 million people, sits on the Pacific “Ring of Fire” and is prone to earthquakes and volcanic eruptions. Government seismologists monitor more than 120 active volcanoes.