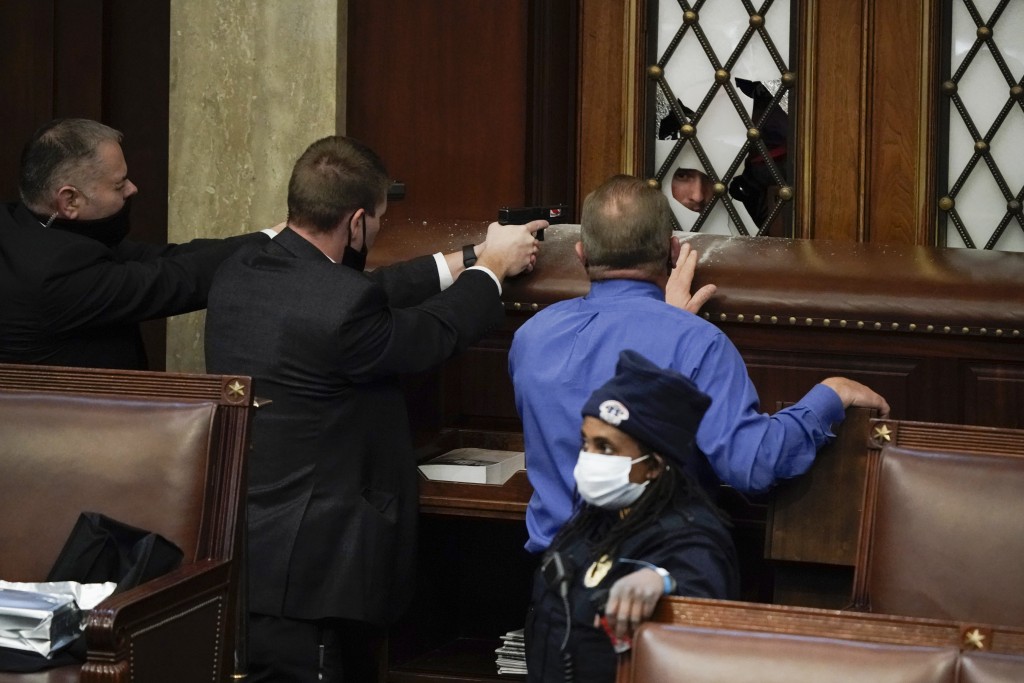 The Ministry of Foreign Affairs (MOFA) said on Thursday that the conflicts in the U.S. Capitol which has resulted in at least one dead and several others injured, were "regrettable."

According to foreign media reports, supporters of U.S. President Donald Trump stormed the U.S. Capitol building on Wednesday to disrupt the confirmation by lawmakers of Joe Biden's victory in the presidential election held last November.

At least one woman was shot dead and several police officers were hurt during the chaos, the reports said.

Meanwhile, Ou said that the Taipei Economic and Cultural Representative Office (TECRO) in the U.S. has issued an "urgent notice" after the District of Columbia Mayor Muriel Bowser implemented a curfew from 6 p.m. Wednesday until 6 a.m. the next day in response to the violent protests.

Ou said TECRO is prepared to provide assistance to Taiwanese nationals in Washington, D.C. and cautioned them to remain alert.