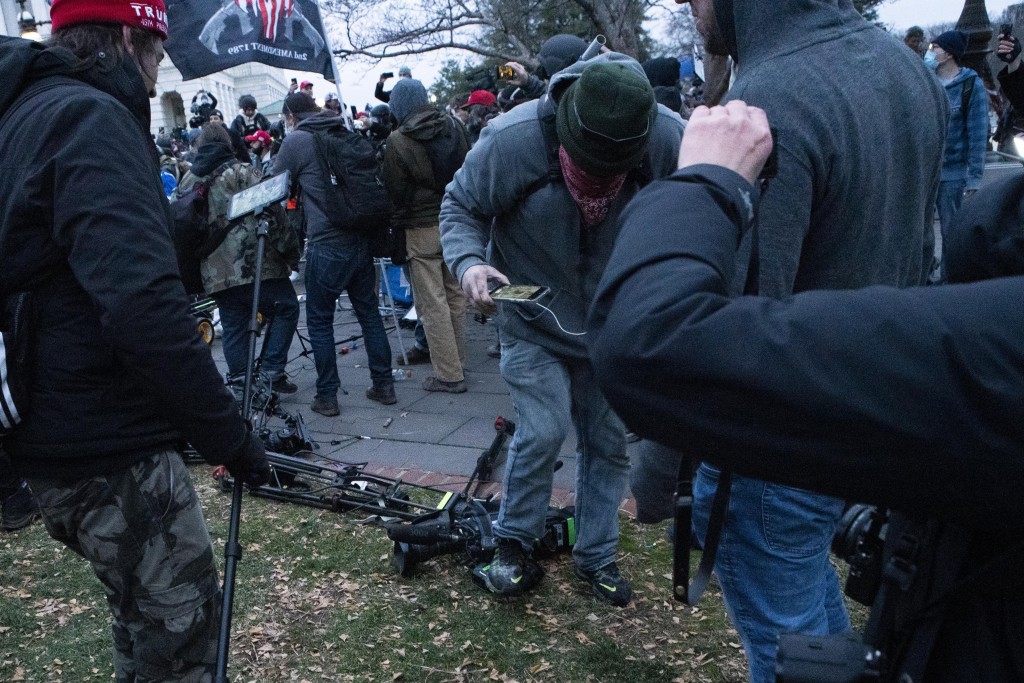 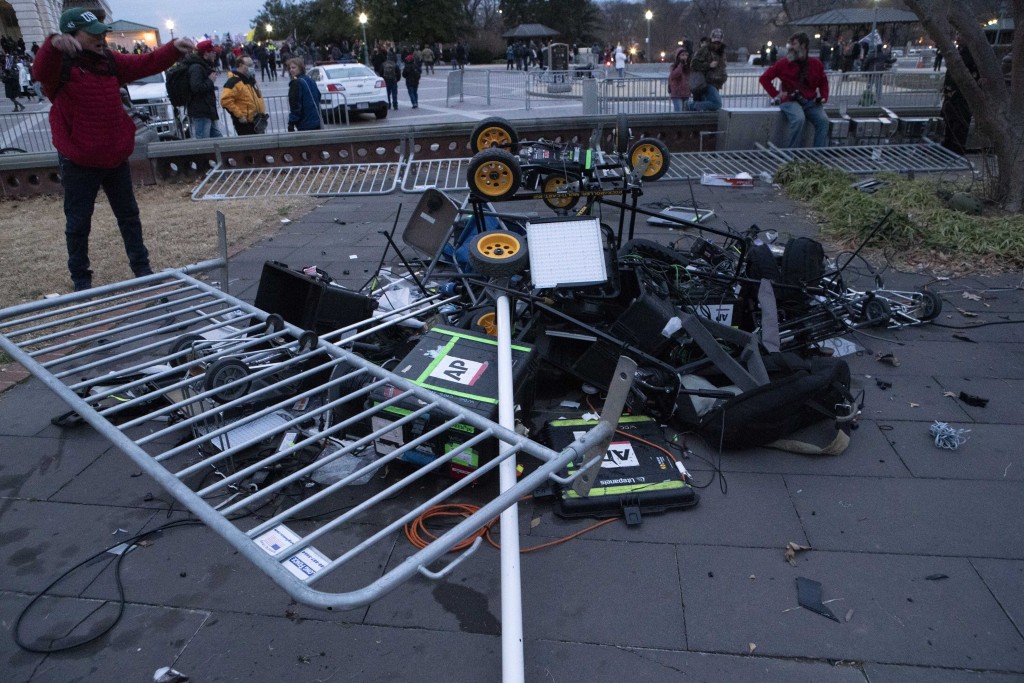 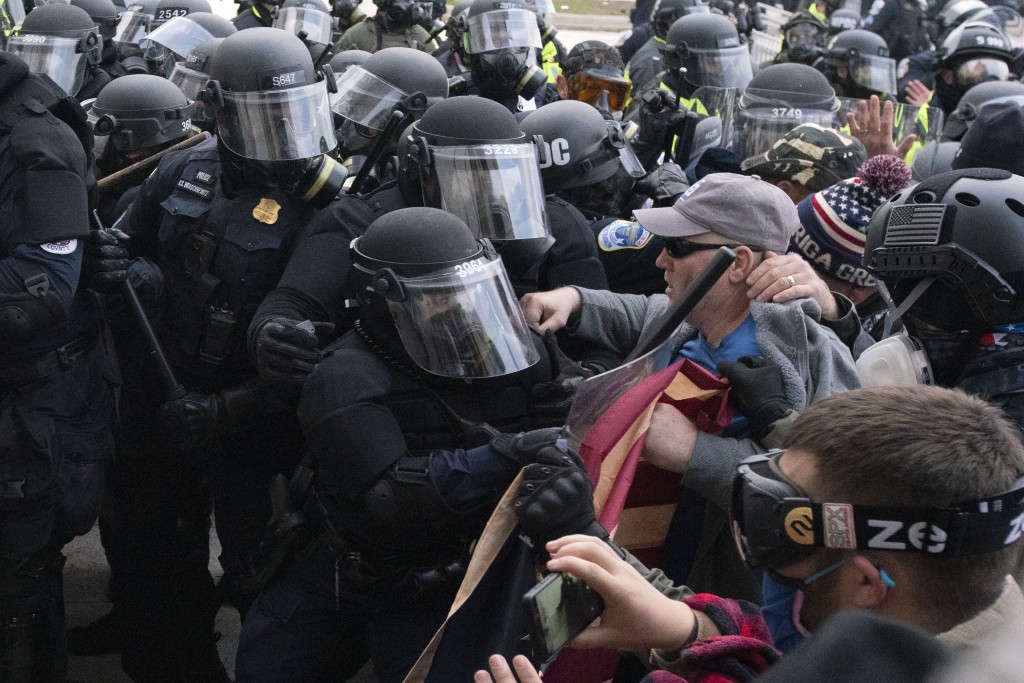 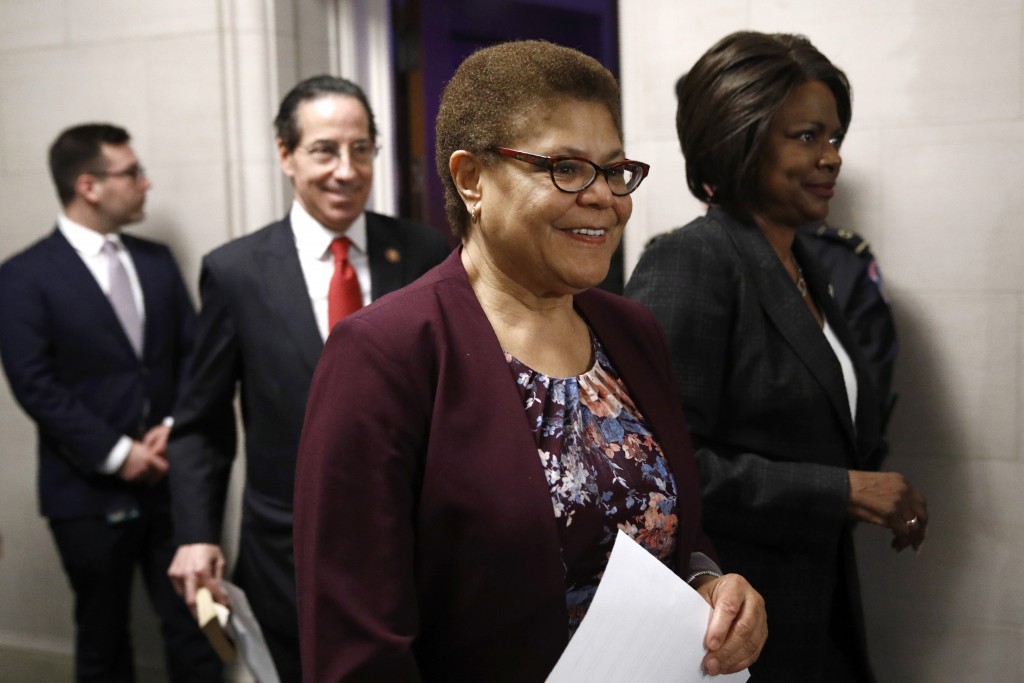 WASHINGTON (AP) — Lawmakers are vowing an investigation into how Capitol police handled Wednesday’s violent breach at the Capitol, questioning whether a lack of preparedness allowed the mob to occupy and vandalize the building.

Rep. Zoe Lofgren, D-Calif., chairwoman of the House Administration Committee, said the breach “raises grave security concerns,″ adding that her committee will work with House and Senate leaders to review the police response — and its preparedness — to a violent mob loyal to President Donald Trump that stormed the Capitol and forced lawmakers into hiding.

The incident forced lawmakers to crouch under desks and don gas marks, while police futilely tried to barricade the building. A woman was shot and killed inside the Capitol, and Washington’s mayor instituted an evening curfew in an attempt to contain the violence.

Rep. Val Demings, D-Fla., a former police chief, said it was “painfully obvious" that Capitol police "were not prepared for today. I certainly thought that we would have had a stronger show of force, that there would have been steps taken in the very beginning to make sure that there was a designated area for the protesters in a safe distance from the Capitol.''

In an interview with MSNBC Wednesday night, Demings said it appeared police were woefully understaffed, adding that "it did not seem that they had a clear operational plan to really deal with” thousands of protesters who descended on the Capitol following Trump's complaints of a "rigged election.''

The rioters were egged on by Trump, who has spent weeks falsely attacking the integrity of the election and had urged his supporters to come to Washington to protest Congress’ formal approval of President-elect Joe Biden’s victory. The protests interrupted those proceedings for nearly seven hours.

Demings said there were "a lot of unanswered questions and I’m damn determined to get answers to those questions about what went wrong today.''

A police spokeswoman could not immediately be reached for comment late Wednesday.

Rep. Karen Bass, D-Calif., said she was outraged to see accounts on social media of a Capitol Police officer posing for a photo with a protester. "Would you take a selfie with someone who was robbing a bank?” she asked. “I can’t imagine if a couple of thousand of (Black Lives Matters) protesters had descended on the Capitol ... that there would be 13 people arrested.”

Rep. Tim Ryan, D-Ohio, suggested there could be leadership changes at the Capitol police.

“I think it’s pretty clear that there’s going to be a number of people who are going to be without employment very, very soon because this is an embarrassment both on behalf of the mob, and the president, and the insurrection, and the attempted coup, but also the lack of professional planning and dealing with what we knew was going to occur,” Ryan said.