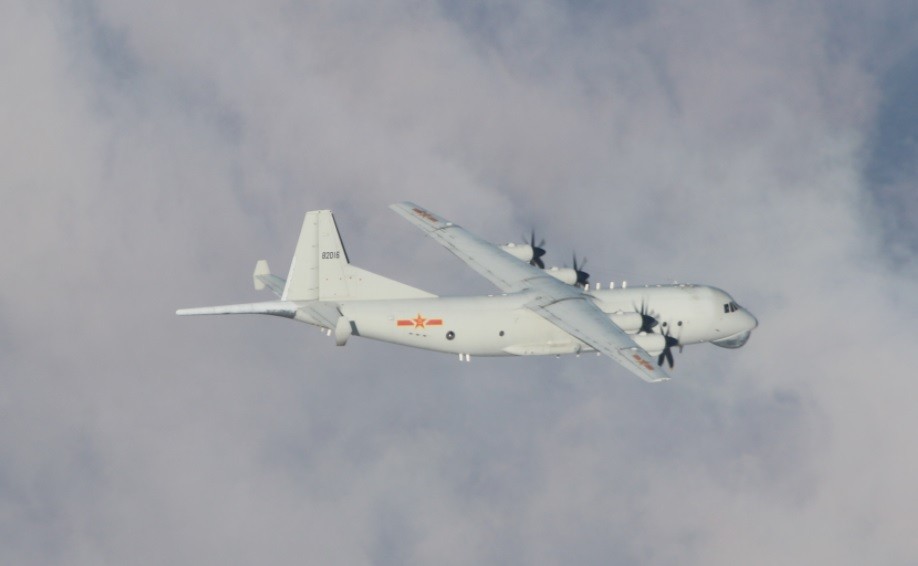 According to a 2020 report on China released by the Institute for National Defense and Security Research (INDSR), Chinese military planes breached Taiwan’s ADIZ on 91 days between Jan. 1 and Nov. 30 last year. For the whole of 2020, the PLAAF flew around 380 sorties into Taiwan’s identification zone, according to MND spokesman Shih Shun-wen (史順文).