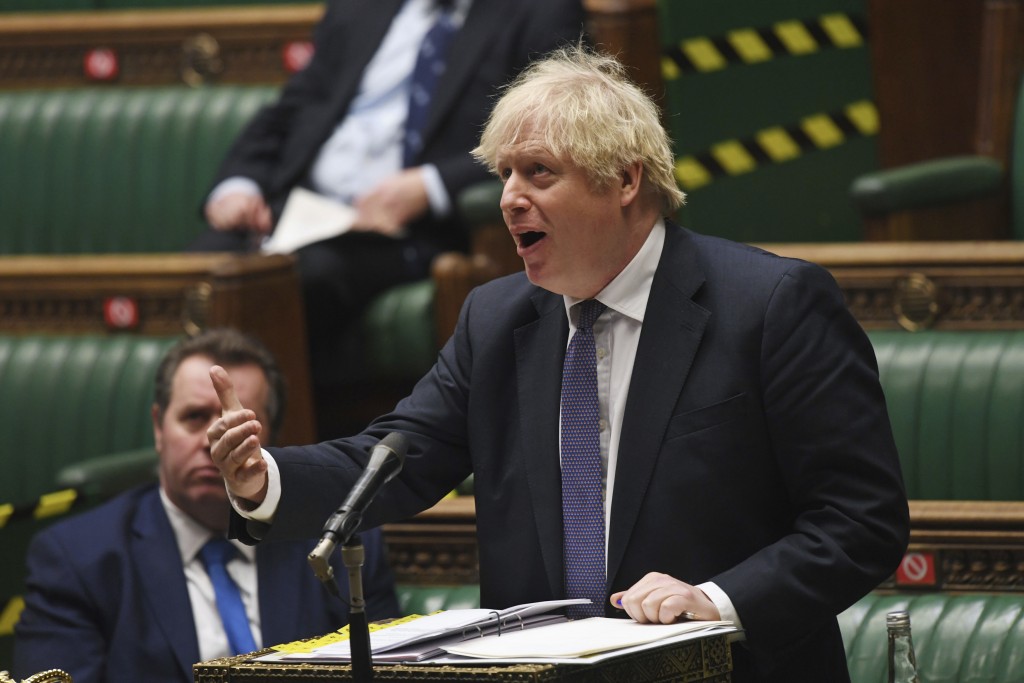 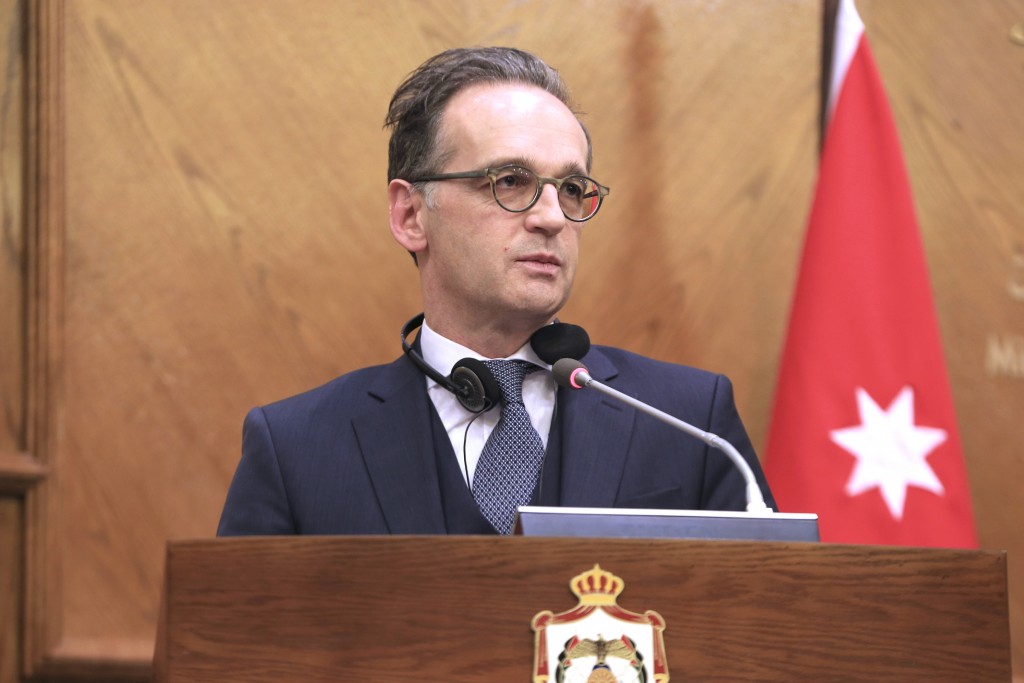 Leaders around the world condemned the storming of the U.S. Capitol by supporters of President Donald Trump on Wednesday, expressing shock at the chaos unfolding in a country they once relied upon for global leadership.

“Disgraceful scenes in US Congress," tweeted Prime Minister Boris Johnson of Britain, a staunch ally of the United States over generations. “The United States stands for democracy around the world and it is now vital that there should be a peaceful and orderly transfer of power.”

Other European allies were similarly appalled at what they described as an attack on American democracy. Some singled out Trump for harsh criticism.

“Trump and his supporters should finally accept the decision of the American voters and stop trampling on democracy,” German Foreign Minister Heiko Maas wrote on Twitter. He said that “from inflammatory words come violent deeds” and added that “contempt for democratic institutions has disastrous effects.”

European Parliament President David Sassoli, who leads one of the largest legislatures in the world, also denounced the scenes at the Capitol. The European Union has spent four cantankerous years dealing with the Trump administration, and its top officials have repeatedly said they were looking forward to a better relationship under President-elect Joe Biden.

“This is insurrection. Nothing less. In Washington,” tweeted Carl Bildt, a former prime minister of Sweden.

Turkey, a NATO ally that has sometimes been at odds with Washington, expressed concern over the scenes of angry Trump supporters surging into the Capitol in an attempt to thwart the certification of Biden as the new president. The chaos forced lawmakers to be rushed from the building.

A Turkish Foreign Ministry statement urged all parties in the United States to use “moderation and common sense.”

“We believe that the United States will overcome this domestic political crisis with maturity,” the ministry said.

The ministry statement also urged Turkish citizens in the United States to stay away from crowds and demonstrations.

Trump issued a restrained call for peace well after the melee was underway but did not urge supporters to disperse.