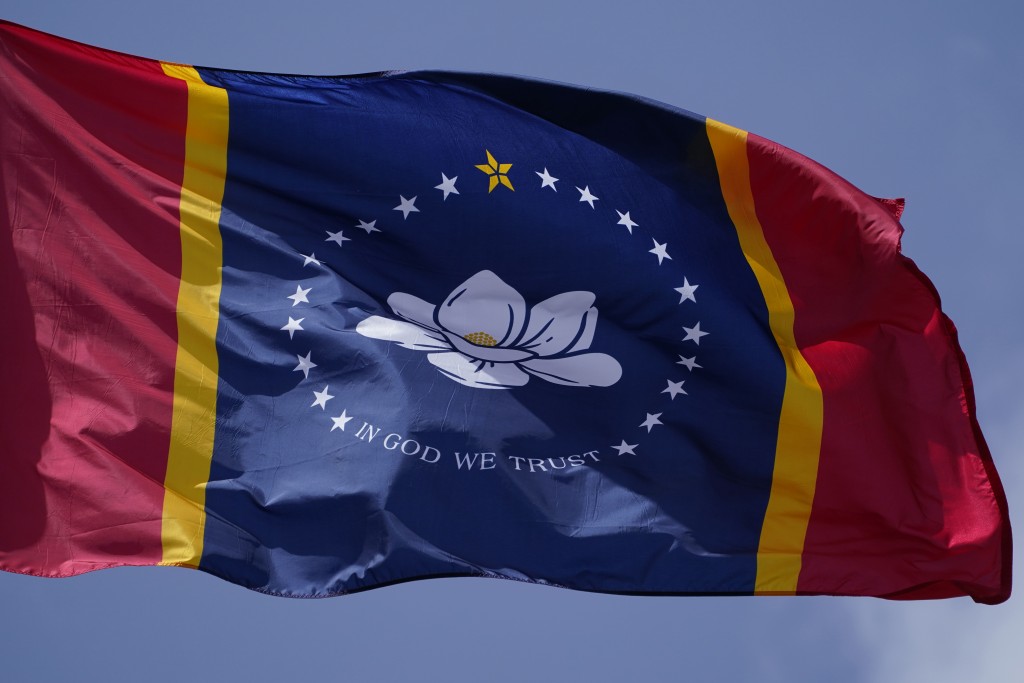 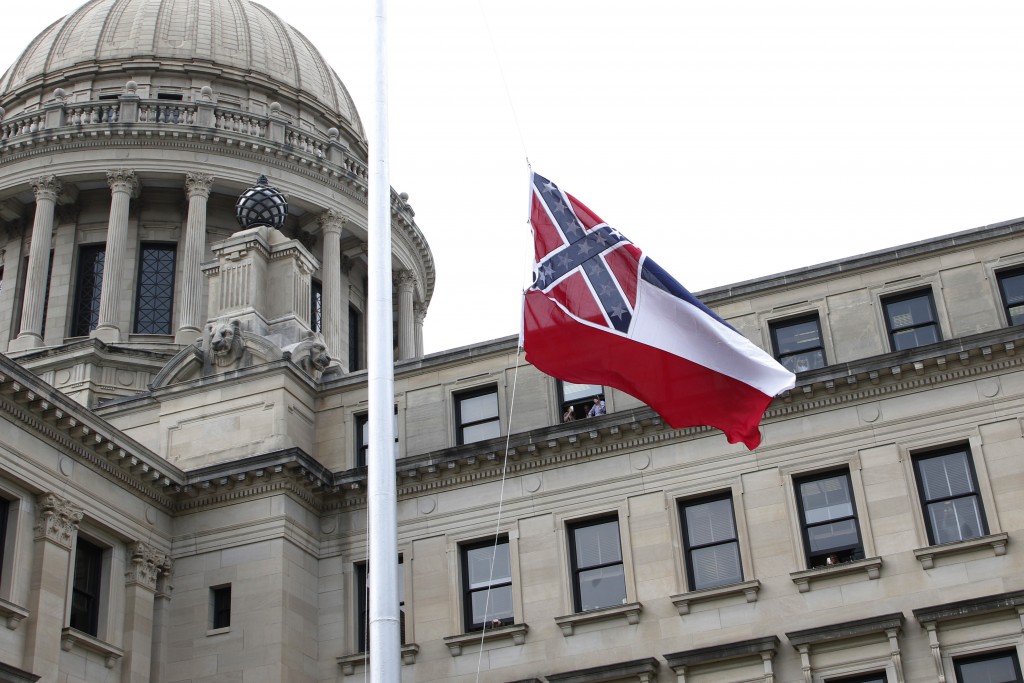 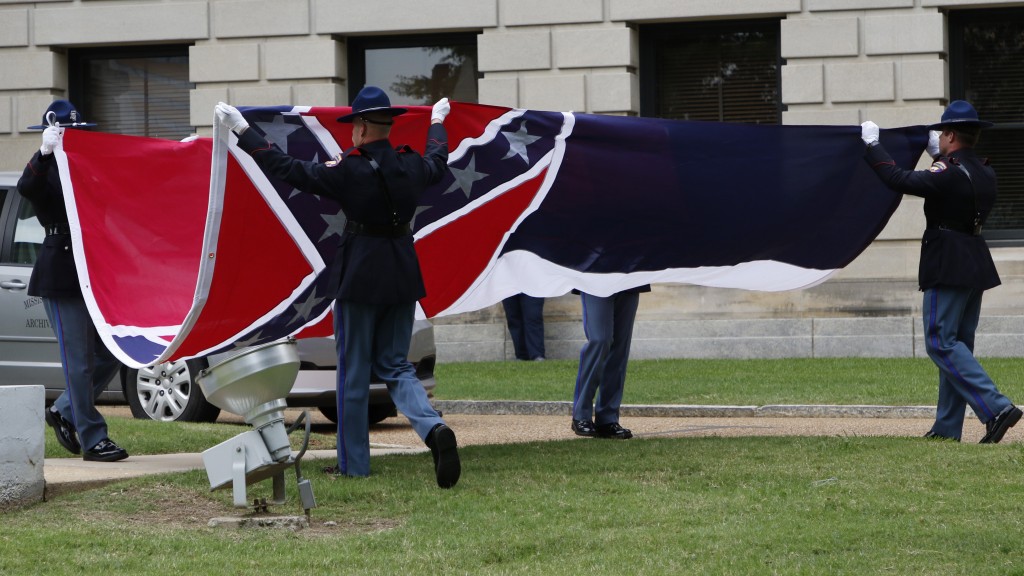 JACKSON, Miss. (AP) — Six months after Mississippi legislators retired the last state flag in the U.S. with the Confederate battle emblem, they are finishing the process of adopting a new flag with a magnolia and the phrase “In God We Trust.”

Voters approved the new flag in November after a commission recommended the design. Legislators must put a description of the new flag into state law. Senators on Wednesday voted 38-7 to pass such a bill. The measure passed the House 119-1 on Tuesday.

Republican Gov. Tate Reeves is expected to sign the bill into law in the next several days. After that, officials will have a ceremony to raise the new flag at the Capitol.

Mississippi had used the same flag since 1894. The upper left corner had the Confederate battle emblem — a red field topped by a blue X with 13 white stars. Critics said for generations that the banner was a racist symbol that failed to represent a state with the largest percentage of Black residents in the nation.

Voters chose to keep the Confederate-themed flag in a 2001 election. Conservative politicians, including Reeves, said for years that if the flag was going to be changed, it should only be done by another referendum.

Momentum to change the flag built quickly in June as protests against racial injustice took place across the U.S. after Minneapolis police killed George Floyd, a Black man in their custody. Young activists and groups representing business, education, religion and sports — including the Mississippi Baptist Convention and the Southeastern Conference — lobbied legislators to dump the old flag and come up with a new one that could represent the diverse state.

After emotional debates, legislators voted in late June to make the change, and Mississippi has been a state without a flag for several months. The bill that retired the old flag specified that a commission would design a new one that could not include Confederate imagery and must have “In God We Trust,” and that the single proposed design would go on the ballot. About 71% of people who voted in November said yes to the change.