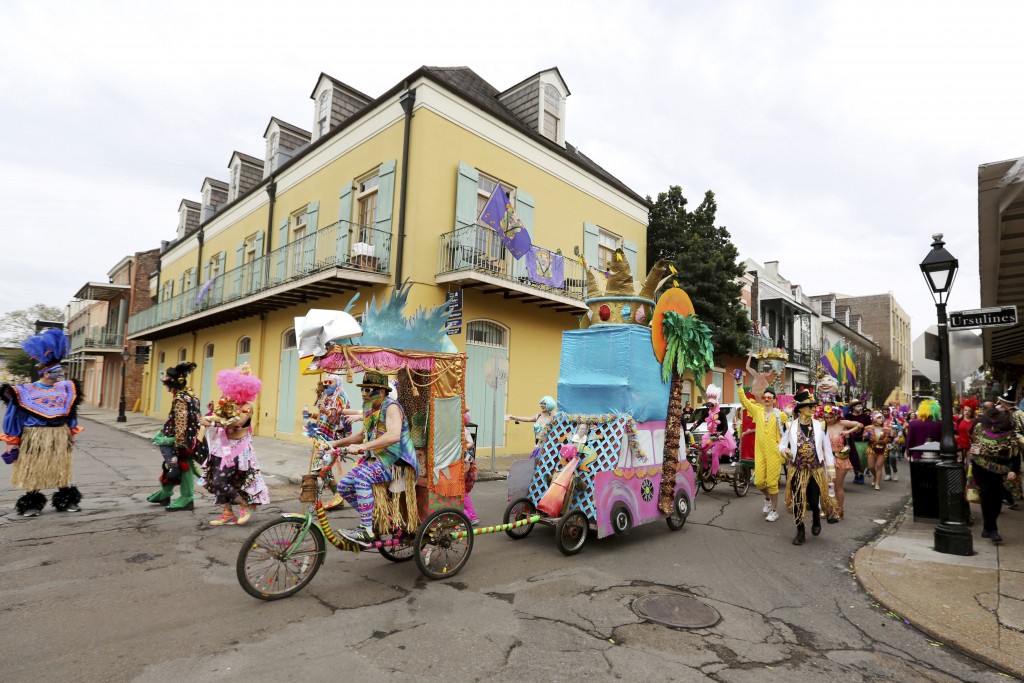 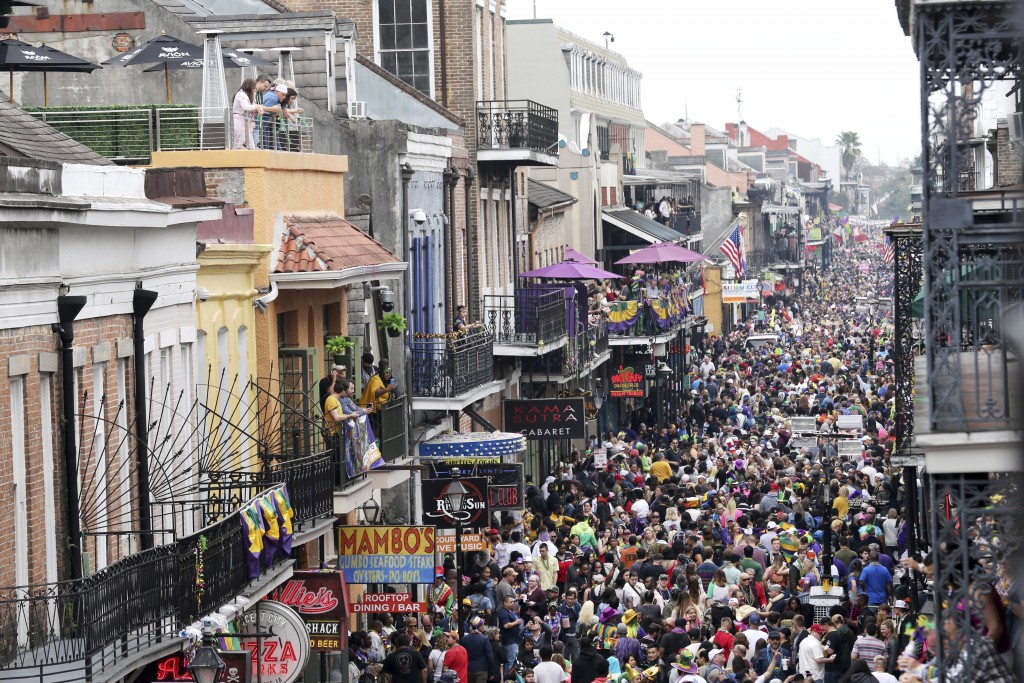 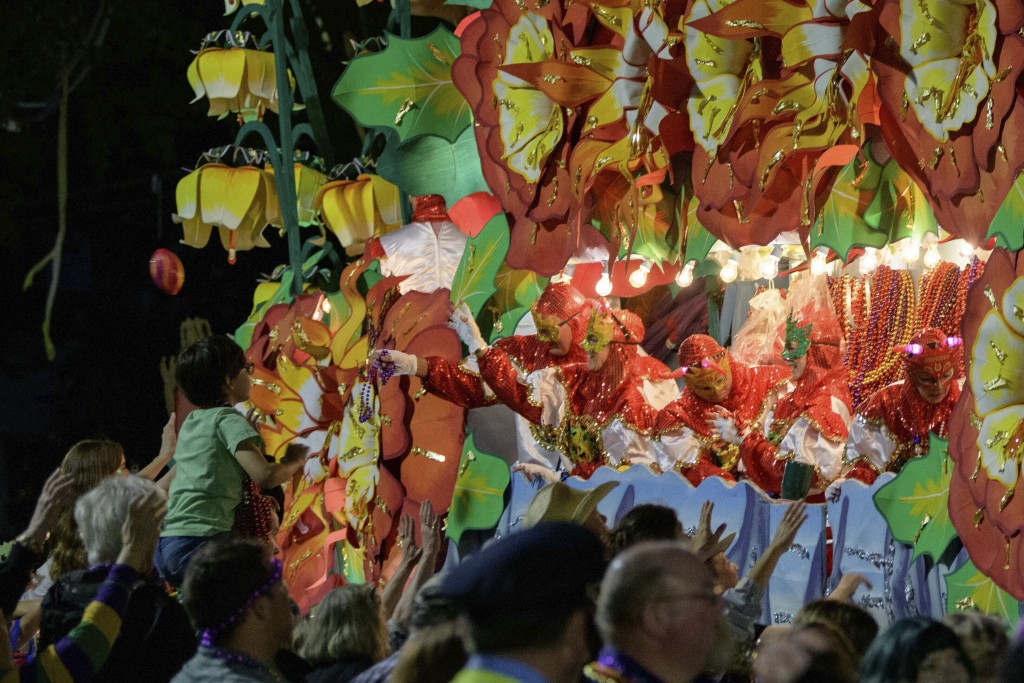 NEW ORLEANS (AP) — A subdued Carnival season begins Wednesday after the coronavirus pandemic put an end to the crowd-heavy balls and street parades that draw thousands of people to the city every year.

The Mardi Gras season always starts on Jan. 6 and ends on Fat Tuesday, which this year falls on Feb. 16. The season is usually marked by extravagant balls and parades where costumed riders throw trinkets to the mobs of people packed along the parade routes.

The coronavirus has put an end to those large events. But that has not stopped notoriously creative New Orleanians from coming up with socially distant ways to celebrate.

The Krewe de Jeanne d’Arc is a club that annually pays homage to the fallen French hero with a parade through the French Quarter on the official start of the Carnival season. This year, the krewe is hosting a “Tableaux de Jeanne d’Arc,” where onlookers will drive by various “tableaux” — a French term for “living pictures” — that will include stations of costumed revelers sparring as knights, sharpening their swords and feasting at a grand fireplace with a pig roasting in the background.

“Life as usual is gone, so we had to look for different ways of doing things this year,” said Antoinette de Alteriis, one of the club’s captains.

The Phunny Phorty Phellows, a group that usually gathers Jan. 6 to mark the beginning of the season with a costumed party on a street car, is also altering its plans. Usually throngs of people gather at the facility where the street car starts its journey to see the group off, but this year people are asked to disperse along the street car route and watch from there instead.

But people can still eat cake — king cake that is. The sweet cakes, which are decorated with the official Carnival colors of purple, green and gold, are only to be eaten starting on Jan.6.