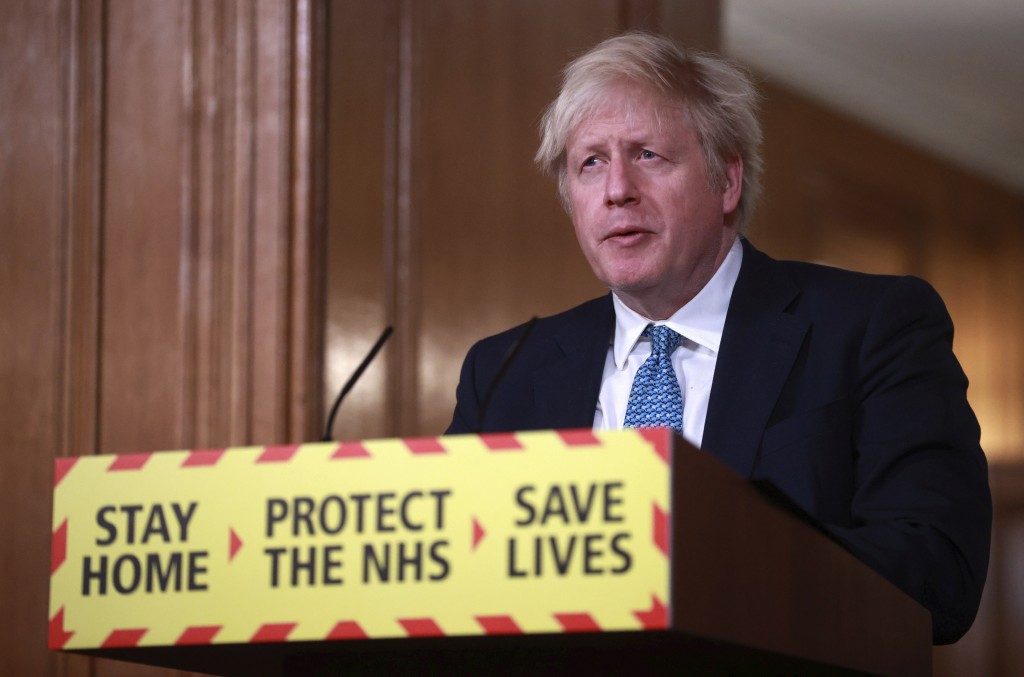 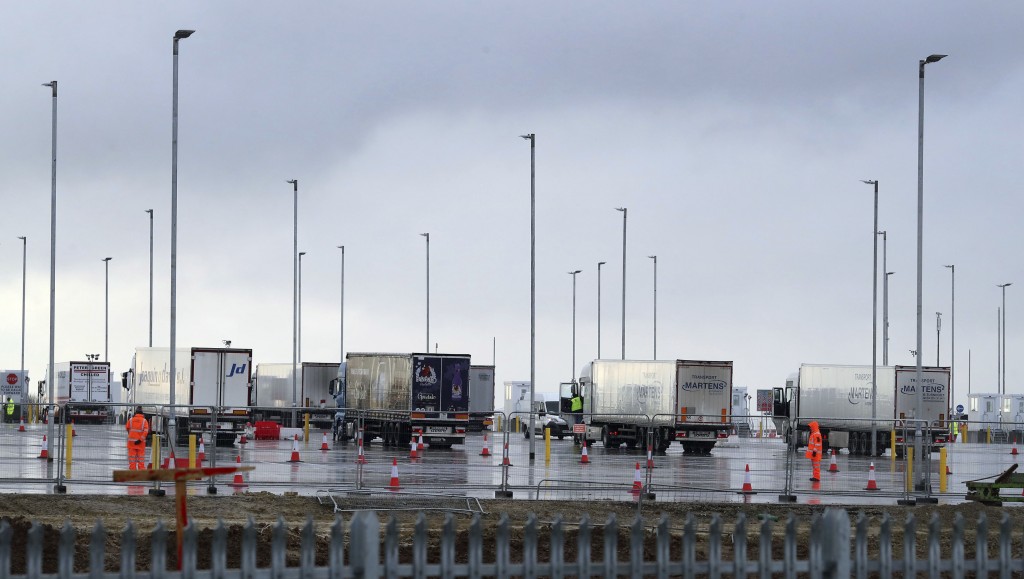 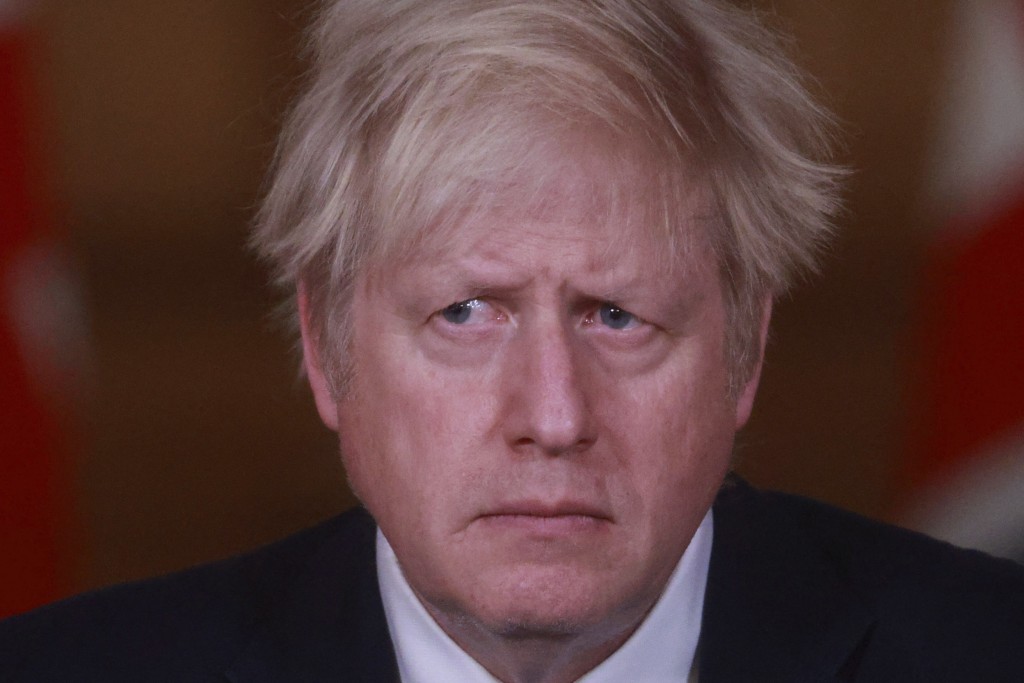 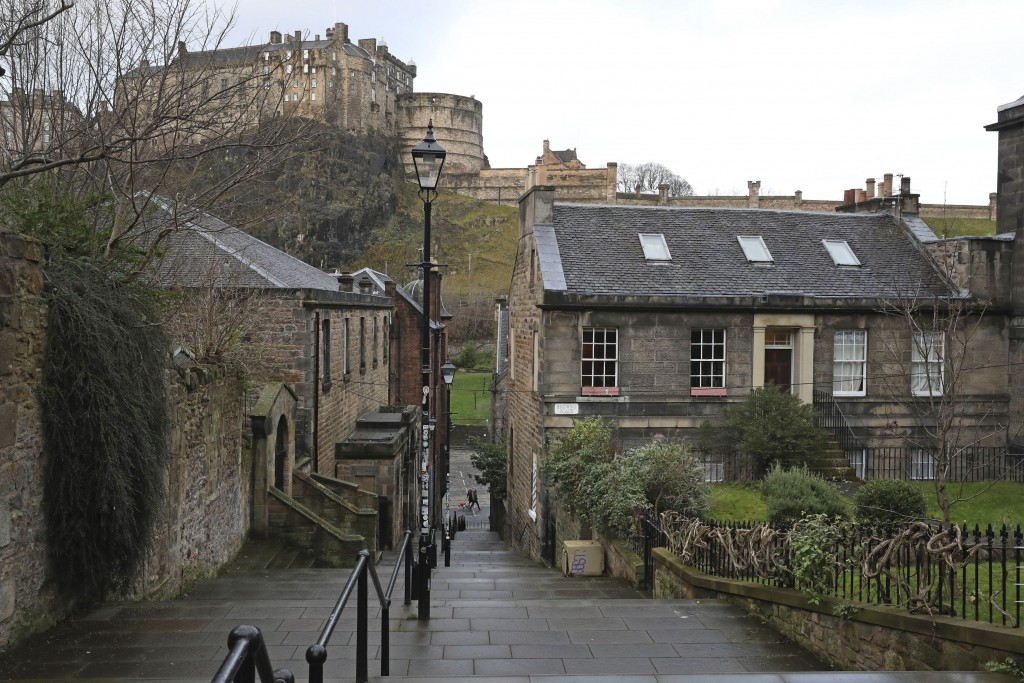 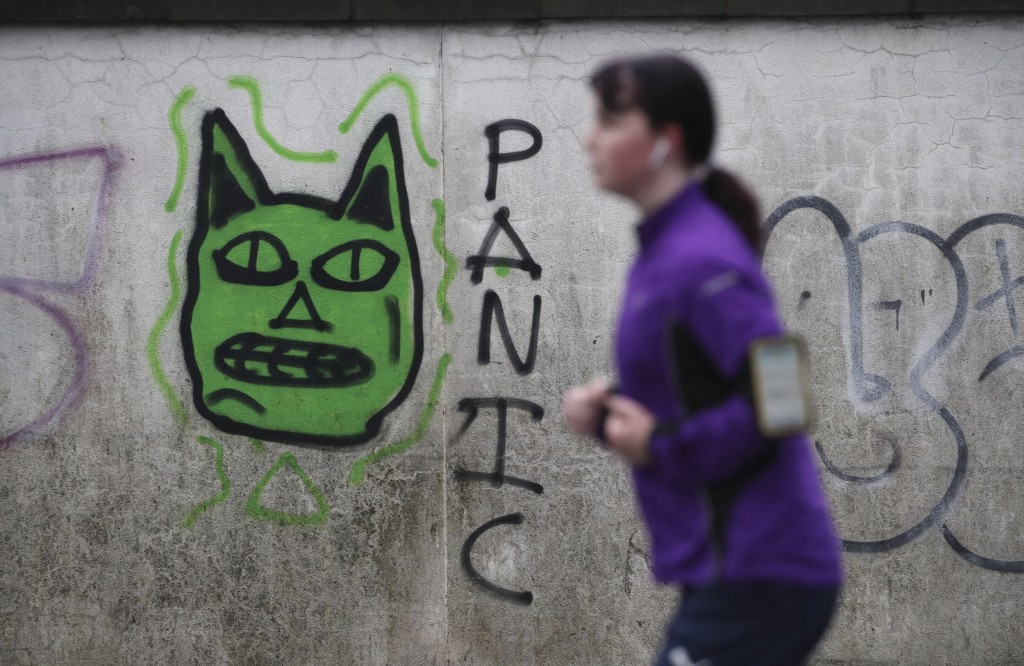 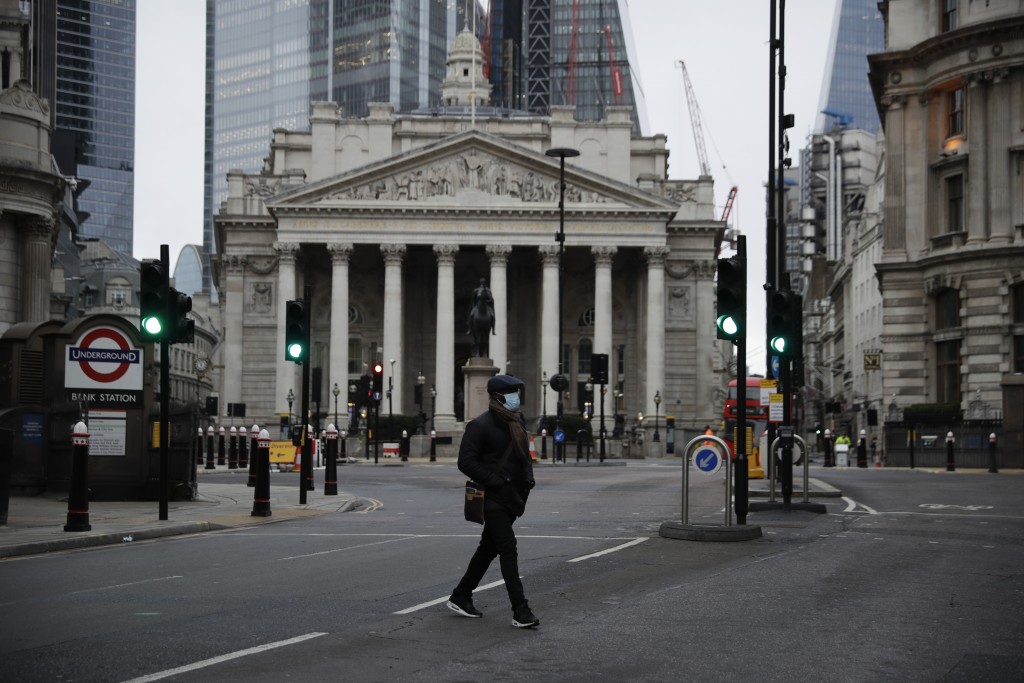 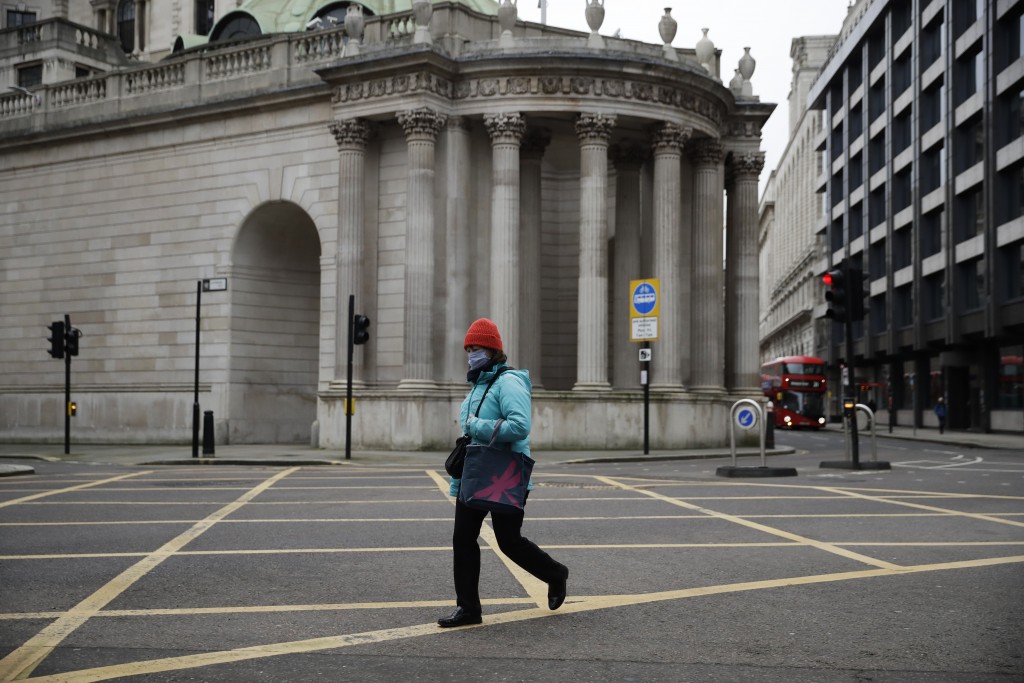 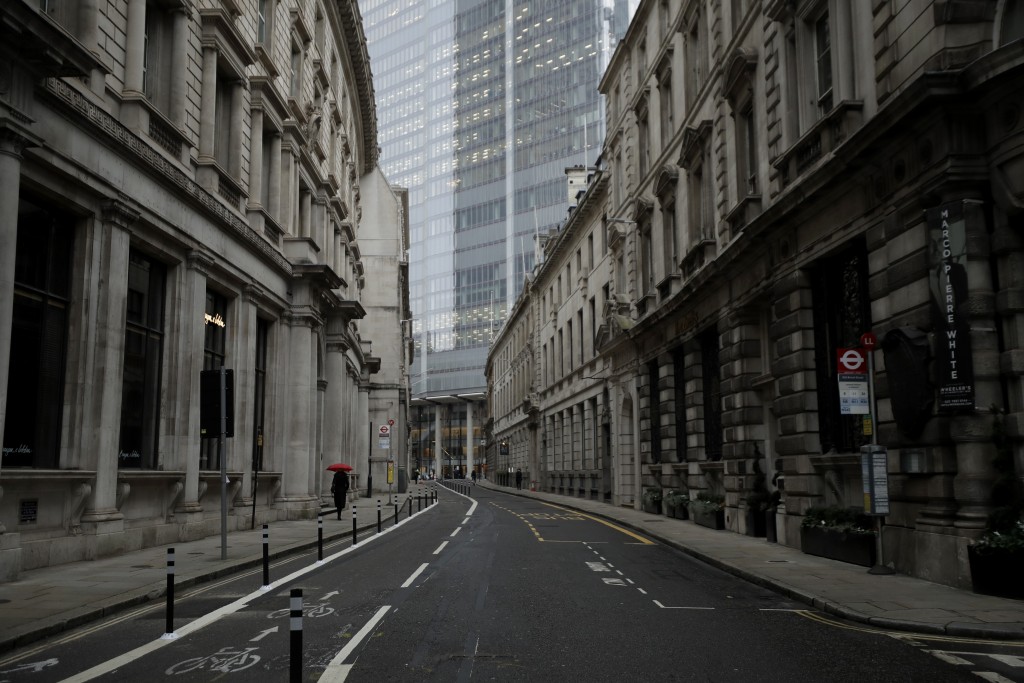 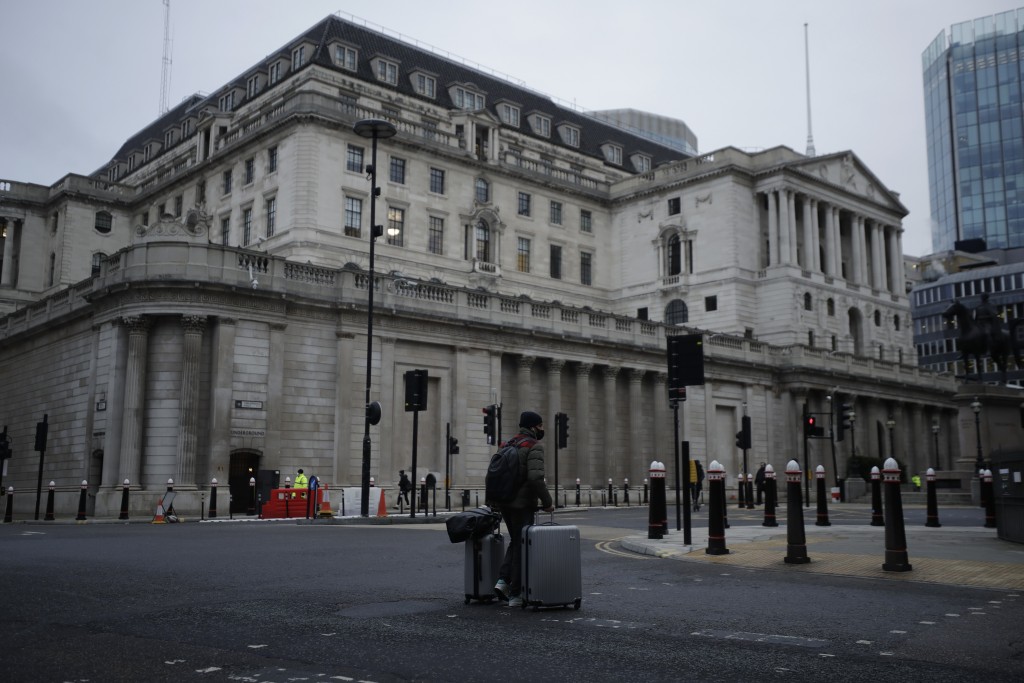 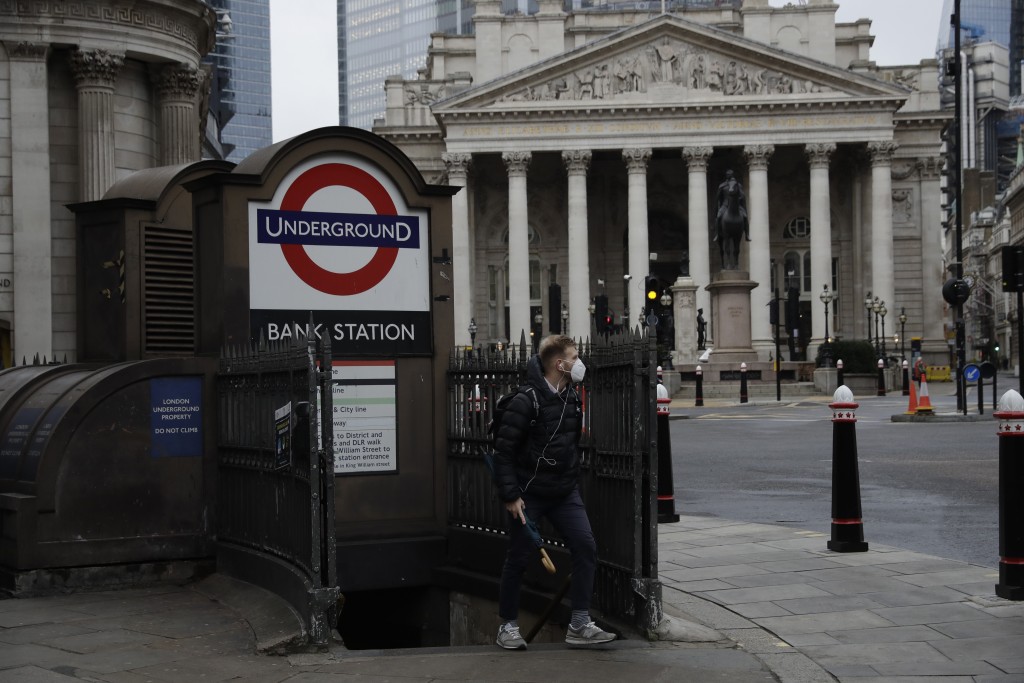 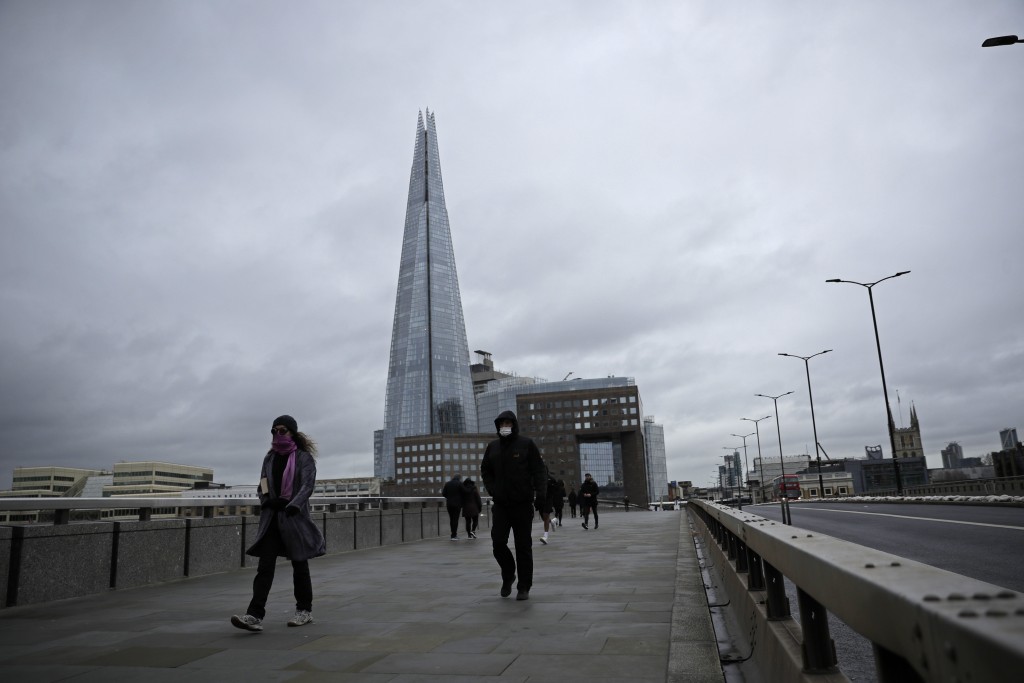 LONDON (AP) — U.K. Prime Minister Boris Johnson pledged that his government would use “every available second” to shield the elderly and the vulnerable from the virus rampaging across Britain as he told Parliament why the country needed to return to a COVID-19 lockdown.

Lawmakers, who were recalled from their Christmas recess early to discuss the measures, are expected to approve the new rules because there is a wide consensus on the need for tougher restrictions to control soaring new infections.

“There’s a fundamental difference between the regulations before the House today and the position we faced at any previous stage, because we now have the vaccines that are our means of escape,'' Johnson said. “And we will use every available second of the lockdown to place this invisible shield around the elderly and the vulnerable.”

The U.K. is in a maelstrom of rising COVID-19 infections, hospitalizations and deaths. Britain reported more than 60,000 new daily coronavirus cases for the first time on Tuesday. More than 391,000 people have tested positive in the past seven days, up 44% from the previous week.

Rising infection rates are putting unprecedented strain on the nation’s healthcare system. Hospitals in England are currently treating over 26,000 coronavirus patients, 40% more than during the first peak of the pandemic last April.

When he announced the stay-at-home order, Johnson said it wouldn’t lifted before mid-February. By that time, the government hopes to have given one dose of a COVID-19 vaccine to about 13 million people who are most at risk, potentially allowing some relaxation of the restrictions.

“After the marathon of last year, we are indeed now in a sprint, a race to vaccinate the vulnerable faster than the virus can reach them, and every needle in every arm makes a difference,'' Johnson told the House of Commons on Wednesday.

The session came amid anger over the chaos in the government’s education strategy during the pandemic.

As part of the latest lockdown, Johnson ordered schools across England to close, backtracking on the government’s pledge to keep them open. Some lawmakers are seeking assurances that schools will reopen in mid-February.

“It’s been a huge shambles,” Robert Halfon, chairman of the House of Commons’ education committee, told the BBC. “This has got to stop. The government has got to offer consistency, a consistent policy that doesn’t change every couple of days.”

Johnson ordered the national lockdown in England after public health officials warned that the rising infection rates threatened to overwhelm the National Health Service. On Tuesday, the Office for National Statistics estimated that 2% of people in the U.K. are currently infected with COVID-19.

The government is ramping up its mass vaccination program after regulators authorized a second vaccine. The U.K. is using both the Pfizer-BioNTech vaccine and one made by Oxford University and AstraZeneca. Both require two shots, but British authorities have made a decision to delay the second shot — shifting it from 21 days after the first to up to 12 weeks later — in order to vaccinate as many people as quickly as possible. That decision is being hotly debated by governments and scientists around the world.

As of Monday, the NHS had vaccinated 1.3 million people across the U.K. The government plans to have almost 1,000 vaccination centers operating across the country by the end of this week, Johnson said.