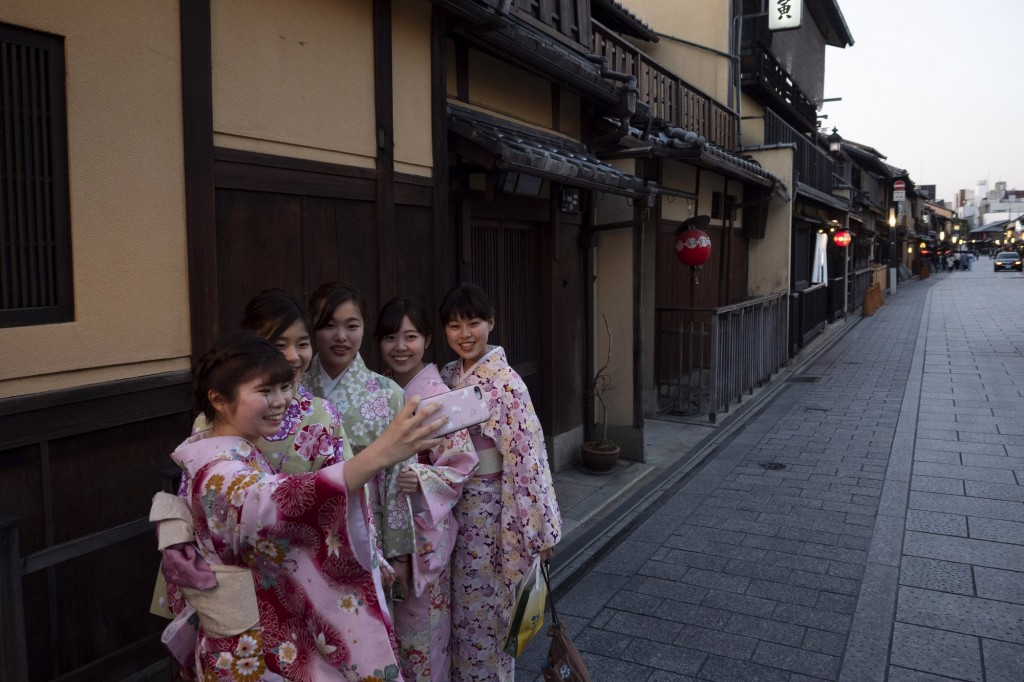 The 77.6 percent who expressed positive views about Taiwan in the poll commissioned by the representative office mostly mentioned the friendliness of the Taiwanese people, the long history between the two countries, and the fact that many Taiwanese speak Japanese.

A total of 67.6 percent judged Taiwan to be a trustworthy ally, while 73.6 percent said that at present, relations between the two countries are good. There is still room for the development of those relations, said 63.7 percent.

A total of 37.5 percent showed concern about how ties between Taiwan and China could affect Japan, and 56.7 percent had words of praise for the country's handling of the coronavirus (COVID-19) pandemic, noting the low numbers of patients and deaths.