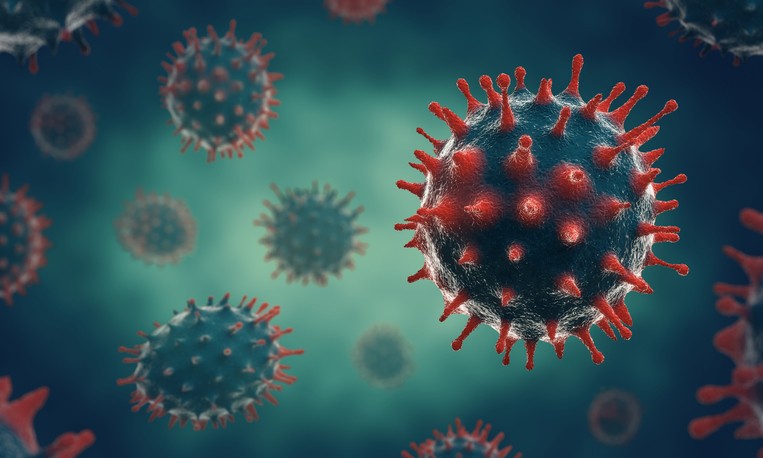 The new strain, identified as B.1.1.7, has been found to be up to 70 percent more transmissible than the original version that came out of Wuhan, China, where a biosafety level 4 (BSL–4) laboratory had been conducting gain of function (GoF) experiments on SARS-related coronaviruses. On Wednesday, health minister and CECC head Chen Shih-chung (陳時中) announced that two previously confirmed coronavirus cases have been found to be a match with the new mutant variant of the virus first detected in the UK.

Chen said that a retrospective analysis has been conducted of the 216 people who have entered Taiwan from the U.K. since Dec. 13. Thus far, four have tested positive for the coronavirus and their specimens were all later found to be a match with B.1.1.7.

The four cases found to have been infected with the mutant strain include case Nos. 791, 792, 793, and 799. Chen said that 198 persons have tested negative for the coronavirus, seven are undergoing testing, and seven have yet to be tested.