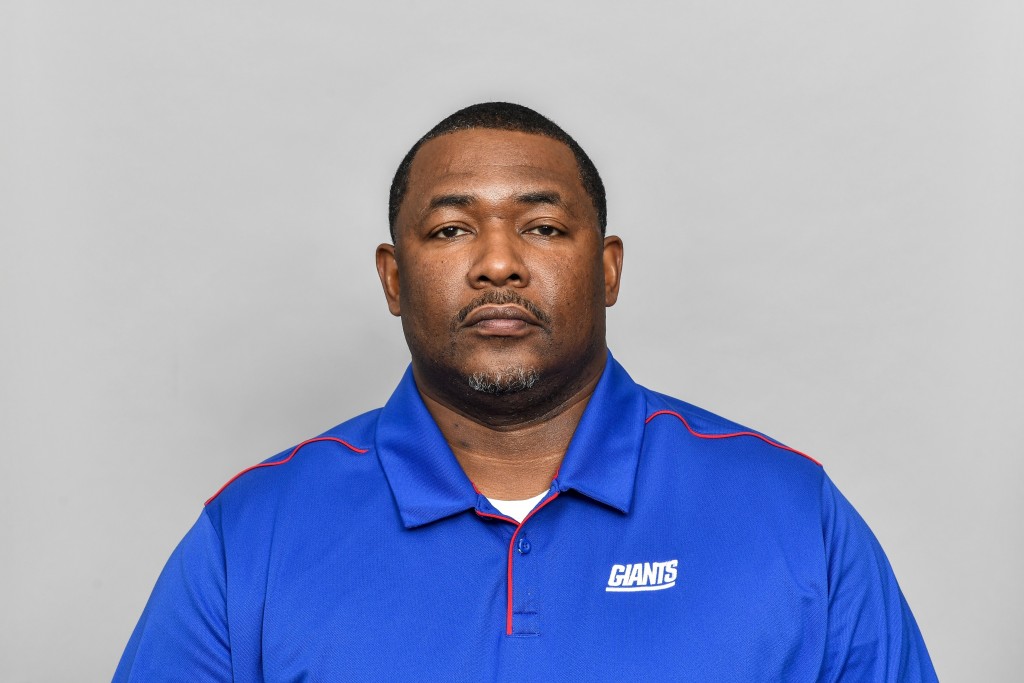 The Giants announced Tuesday that Graham has signed a contract extension to remain as Joe Judge's defensive coordinator. He is adding the title assistant head coach.

The Giants defense improved markedly this past season and Graham reportedly was being considered for the vacant head coaching job with the Jets.

The Giants said Graham has decided not to consider head coaching opportunities for next season.

Graham, who was the Dolphins defensive coordinator in 2019, inherited one of the NFL’s worst units. The defense finished the 2020 season ranked 12th overall, including 10th against the run.

Defensive end Leonard Williams had a career year with 11 1/2 sacks. Cornerback James Bradberry gave New York a shutdown cover man, and inside linebacker Blake Martinez was a tackling machine with 151.

Graham worked with Judge as an assistant on Bill Belichick's staff with the New England Patriots.