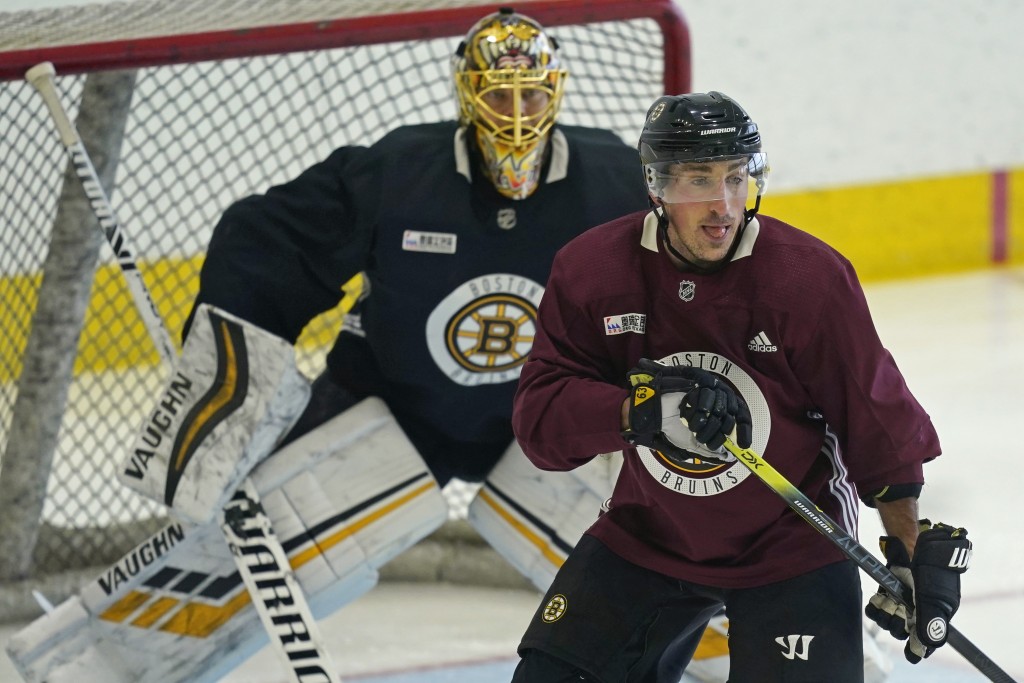 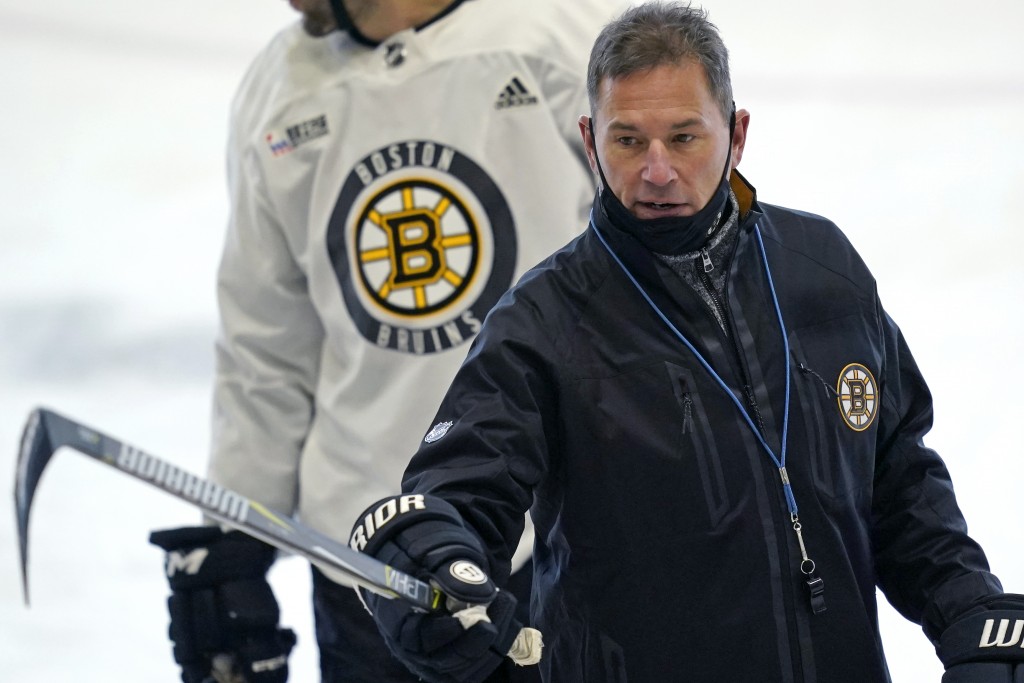 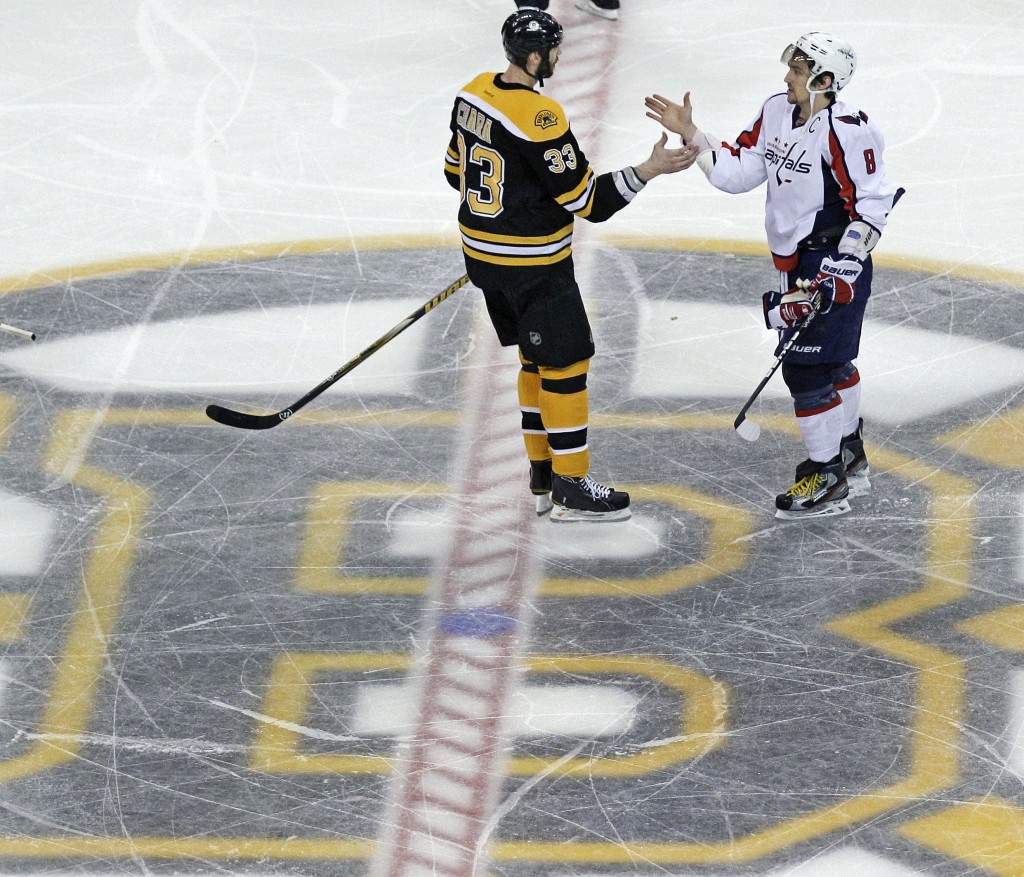 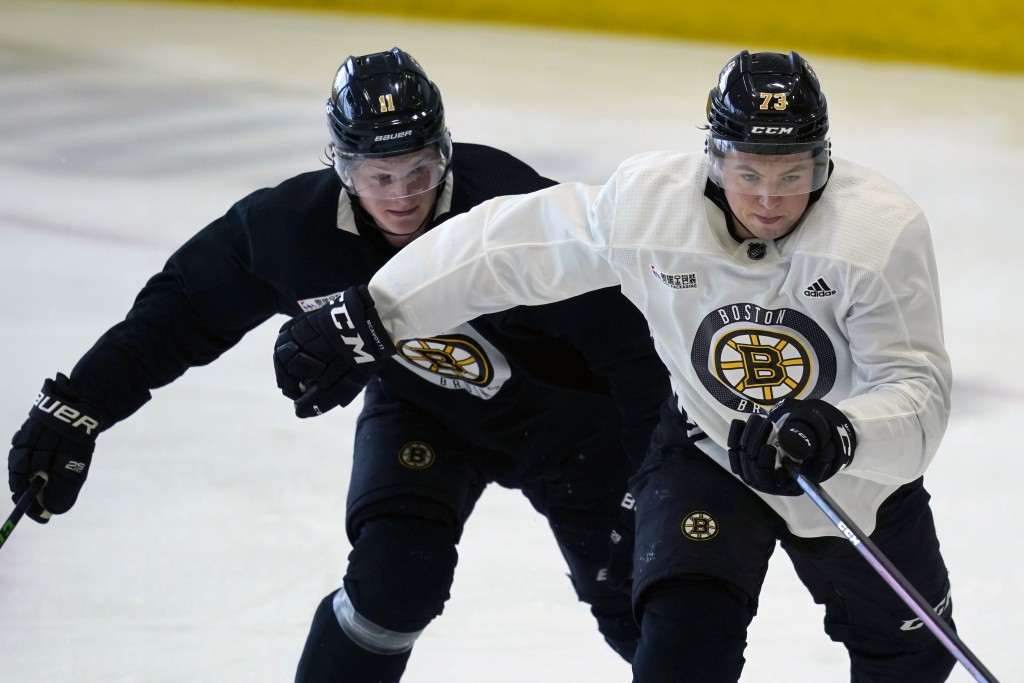 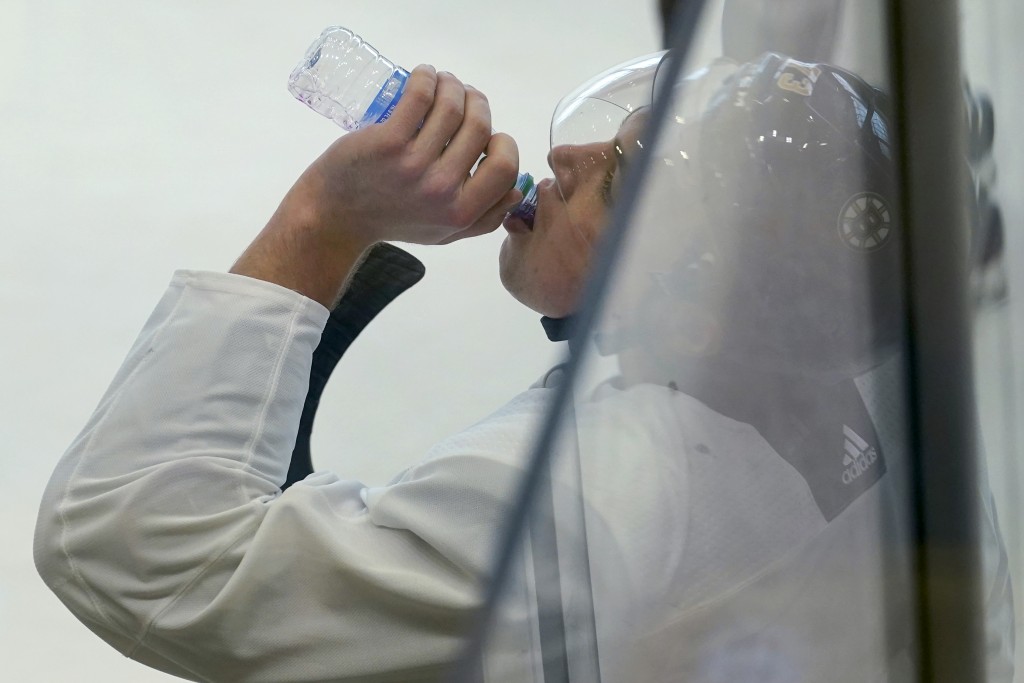 On the ice, the 43-year-old future Hall of Famer won't be around to prop up the Boston defense anymore.

The Bruins have moved on from the giant who spent the last 14 years with the spoked B on his chest, leading them to an NHL championship in 2011 and back to the Stanley Cup finals twice more. Boston will need to replace him on the blue line and also as a force in the locker room.

A seven-time All-Star and the 2009 Norris Trophy winner, Chara was the Bruins' No. 1 defenseman for more than a decade. But his playing time had diminished as he moved into his 40s, and when the Bruins discussed further reductions in his role he opted to sign with Washington instead.

“Obviously, not having him around is going to be different,” fellow defenseman Charlie McAvoy said. “It’s something that I haven’t had any experience with since I’ve been here. I’ve played with ‘Z’ every shift of every game since we’ve been at it, and that’s something that I feel incredibly fortunate to have done and very lucky to have shared those experiences and played with him and gotten to know him as a person.”

“You can’t just replace a future Hall of Famer, a guy that’s given his heart and soul to the Bruins,” said coach Bruce Cassidy, who was the NHL's coach of the year last season after leading the team to the best regular-season record in the league. “But we also feel we have some young guys who are ready to step up."

The Bruins have not announced a replacement at captain yet, but Sweeney said the choice is obvious. That means longtime alternate Patrice Bergeron is in line for the promotion.

Marchand was among those getting offseason surgery, in his case to repair a sports hernia that he said had limited him to 80% of full performance for 2½ years. The surgery was performed in September and usually requires four months to recover, but Marchand said he is hoping to be ready for the opener.

“It was a long time coming,” he said. “I can’t believe I waited two years to do it. I was hoping it would go away.”

David Pasternak, who had 95 points last season while leading the league with 48 goals, had surgery on his shoulder and right hip in September and was expected to need five months' recovery. Cassidy said he won’t be ready for the start of the year, but “I don’t think he’s going to miss a lot of time.”

McAvoy had offseason surgery on his right knee but said he has felt fully fit since November.

Among those making an appearance when camp opened this week was Kevan Miller, who hasn’t played in a game since he broke his kneecap in Minnesota on April 4, 2019.

“Almost got goosebumps watching him,” Marchand said. “He’s an absolute animal right now. Watching him out there, he hasn’t missed a beat, he looks incredible.”

Miller, 33, was a steady blue line presence before the injury and his return would help a defense corps trying to replace Chara and Krug.

Jack Studnicka, 21, filled in on the top line with Marchand and Bergeron in the opening training camp practice, and Cassidy said he will use him in combination with Anders Bjork until Pastrnak is ready to return.

Studnicka debuted early in the season and was back for the playoffs, averaging about 10 minutes of ice time.

The Bruins open with three road games in the New York City area before returning to Boston for the home opener against Philadelphia on Jan. 21. They will have their first matchup with Chara and the Capitals on Jan. 30 in Washington; their former captain's return to Boston will be on March 3.

The Bruins' game against Philadelphia on Feb. 21 is reportedly part of an outdoor lineup to be held at a Lake Tahoe resort in Nevada.