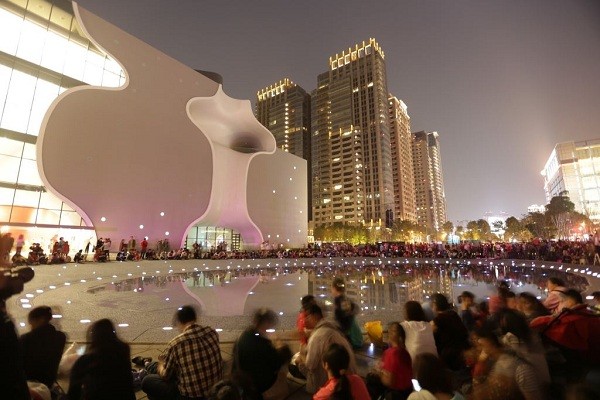 TAIPEI (Taiwan News) — Taichung Tourism and Travel Bureau Director Lin Hsiao-chi (林筱淇) announced on Monday (Jan. 4) that the city’s promotional film “Taichung. The Heart of Taiwan” has received over one million views on YouTube since its release five months ago.

Not only was the film liked by the public, but the city’s rich tourism resources presented in the footage have even stunned tour operators from other places who came to survey the city.

The director said the video has English, Japanese, and Korean versions, and the production team traveled all over town to capture the sights. Lin was thankful that the promotion had done so well.

The short film takes viewers to more than 60 attractions over three minutes, presenting both Taichung’s cultural and geographical charms.

The attractions include the Dakeng Hiking Trails, the city’s back garden; the Guguan Hot Spring Resort; the Jenn Lann Temple, which is famous for its Dajia Matsu Pilgrimage Procession; the National Taichung Theater; the Wufeng Lin Family Residence, well-known for its magnificent architectural style from southern Fujian; and the scenic Gaomei Wetlands and Wuling Farm. 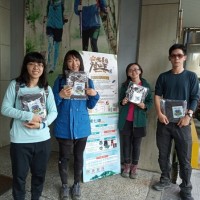 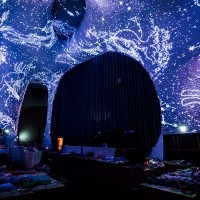 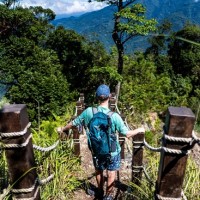