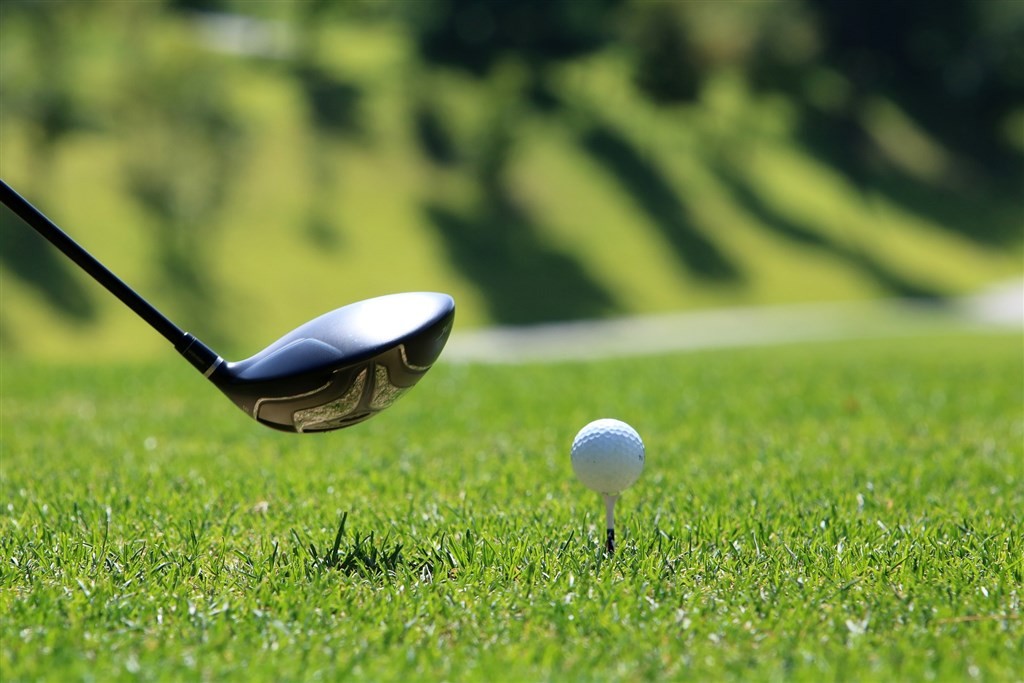 TAIPEI (Taiwan News) — China Airlines (CAL) said Tuesday (Jan. 5) it will take strong action against a co-pilot who violated coronavirus (COVID-19) rules by going out to play golf during his home quarantine period.

The pilot flew a cargo plane from San Francisco, California, to Taipei, arriving in Taiwan at 1:54 a.m. on Nov. 13, CNA reported. According to the airline’s rules at the time, he should have isolated at home for three days, yet he left home on Nov. 15 to play golf.

The pilot admitted his error, but a company committee will still take severe disciplinary action against him, CAL said. According to the CNA report, the maximum penalty is dismissal.

The same pilot was also accused of visiting a shopping mall after a later flight. He co-piloted a cargo flight from Anchorage, Alaska, arriving in Taipei on Dec. 22 at 12:47 p.m. While he respected the necessary three days of home isolation, he visited an outlet mall during the following health self-monitoring period.

While monitoring one’s health, people can leave home but are discouraged from visiting crowded locations and should wear a mask. It was not clear from the report whether he had worn a mask during his excursion.

CAL’s main competitor, EVA Air, dismissed a pilot from New Zealand for lying about his condition after he was found to be at the center of Taiwan’s first domestic coronavirus transmission in eight months. Another EVA Air pilot lost his job for conducting affairs and swindling women during his quarantine period.

Following the domestic infection, the authorities toughened up measures against pilots and airline crews, extending their home isolation period to seven days.