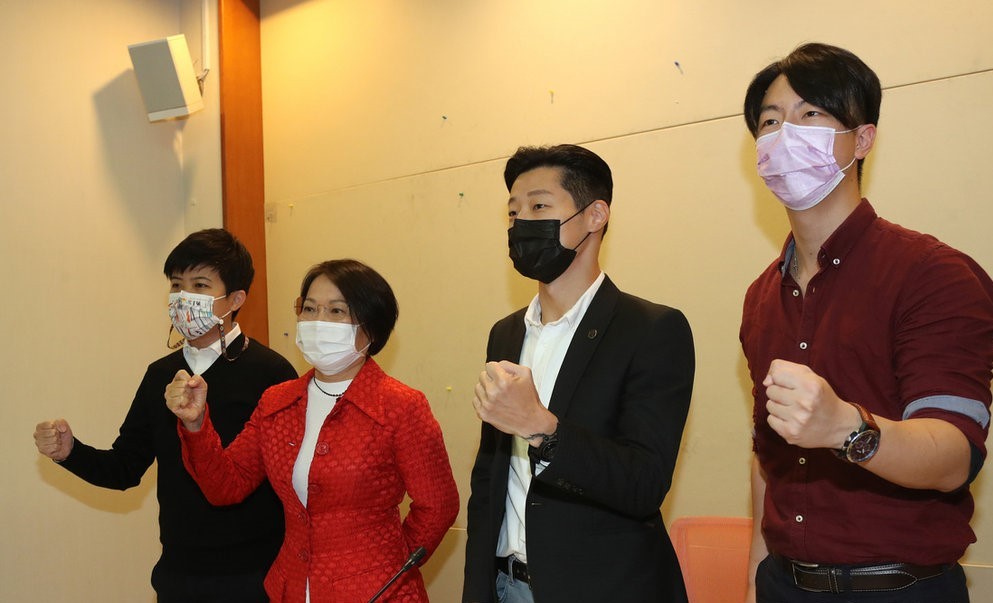 TAIPEI (Taiwan News) — Legislators Freddy Lim (林昶佐), an independent, and Liu Shifang (劉世芳), from the Democratic Progressive Party (DPP), held a press conference with others at the Legislative Yuan on Monday (Jan. 4) to support independent Kaohsiung City Councilor Huang Chie (黃捷), who is facing a recall from opposition parties.

The Central Election Commission held a committee meeting on Dec. 18 last year to review the proposal to recall Huang, who represents Kaohsiung’s third and ninth electoral districts. The proposal will be voted upon on Feb. 6.

Lim said that respecting the recall process is a part of the democratic system; however, after seeing the list of reasons submitted by the challengers, he wondered whether the opposition even respects the recall procedure. Among them was a complaint criticizing Huang for wearing lipstick, which Lim called “baffling.” This is simply bullying against female politicians, Lim said, adding, “I have never seen any male politician go through such peculiar scrutiny.”

Lim pointed out that the challengers also listed Huang’s violation of China’s Hong Kong National Security Law by supporting Hong Kong’s democracy as another reason for her recall.

The legislator said that the whole world stands in solidarity with Hong Kong, yet some young Taiwanese politicians are now being deposed for supporting Hong Kong’s democracy. This is tantamount to hurting Hongkongers twice, as they are already oppressed by the Chinese dictatorship, which is unacceptable, he added.

Lim expressed the hope that everyone can focus on Huang’s quality as a politician and the philosophy she lives by. Lim also stated that he hopes friends who believe in Taiwanese values and the concept of progress will support Huang and oppose those who bully young people, therefore blocking Taiwan's development. 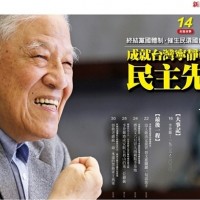 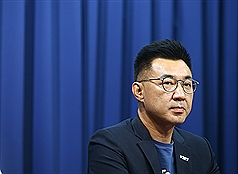