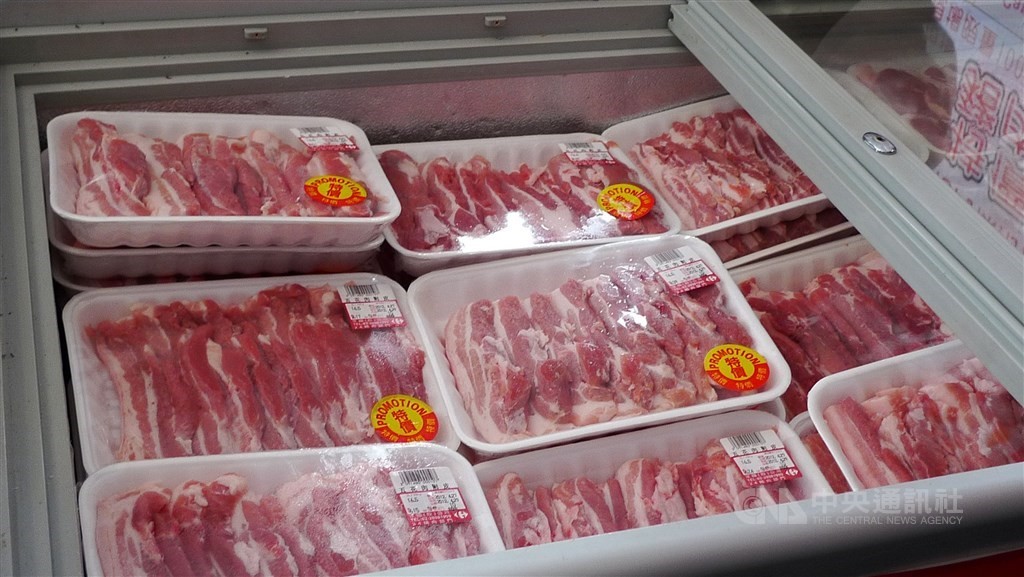 TAIPEI (Taiwan News) — Amid public concerns about the import of ractopamine-laden pork from the United States, Taiwan is looking to begin exporting its own pork to the Philippines, reports said Tuesday (Jan. 5).

After Taiwan was declared free of foot and mouth disease last year, the country resumed its fresh pork exports after a 23-year hiatus. From January through November, 2,541 tons of Taiwanese pork found markets overseas, with Hong Kong as the main destination, followed by Macau and Japan, CNA reported. The export products ranged from frozen pork meat to live animals and canned foods.

The most likely country to be added as an export market in 2021 is the Philippines, due to strong local demand, Council of Agriculture officials said. Talks are underway with Manila, though a plan to first export pork to Singapore has encountered delays due to the pandemic.

Hong Kong took in 1,759 tons of Taiwanese pork valued at US$12.4 million between January and November 2020, with Macau importing 308 tons and Japan 256 tons during the same period, according to official statistics.