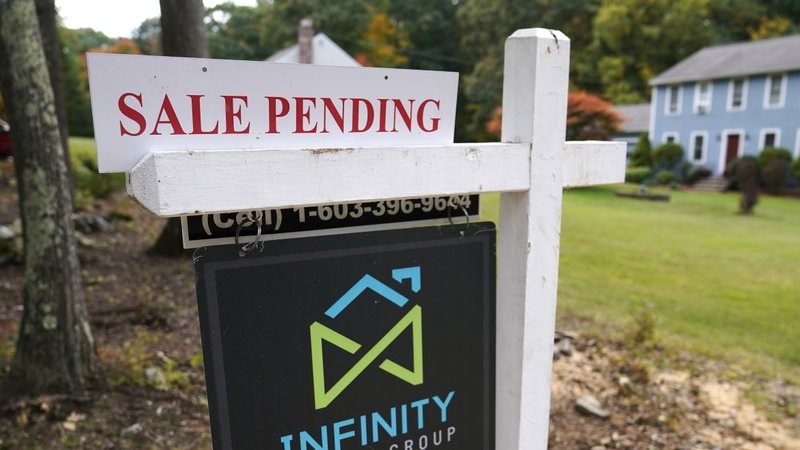 TAIPEI (Taiwan News) — As the trade war between China and the United States continued over the past year, Chinese citizens divested US$27.4 billion (NT$766.5 billion) worth of American real estate, reports said Monday (Jan. 4).

Chinese working in the technology sector and in higher education are thought to be the main sources of the sales recorded between January and November of 2020, the Liberty Times reported. In addition, senior Chinese Communist Party officials have frequently sent their children to colleges in the U.S., where they buy property in the hope they can stay there long-term.

However, as the Trump administration started to intensify sanctions targeting China, concern has grown among Chinese residents of the U.S. that their assets might one day be frozen. This has encouraged some to sell their real estate, according to the report.

Chinese media reported that purchases of U.S. real estate have plunged from US$30 billion in 2018 to US$12 billion by the final quarter of 2020, the lowest level in eight years. 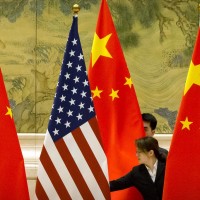 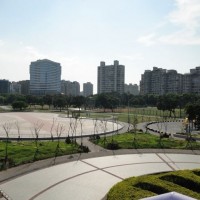 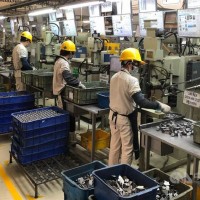