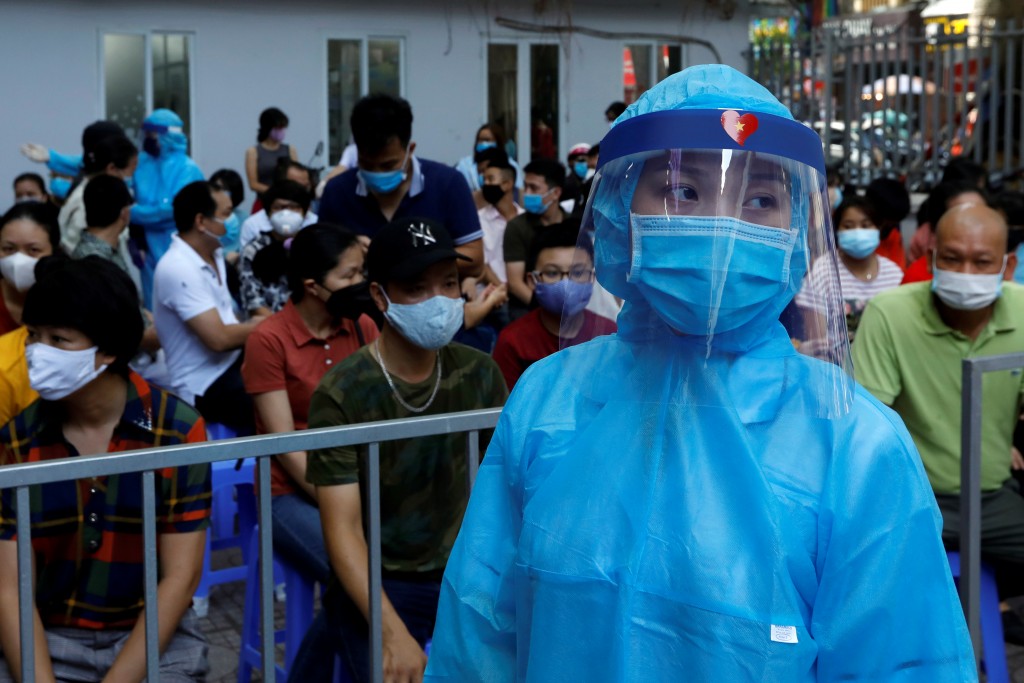 On Saturday evening, Vietnam health officials announced eight new imported cases of the coronavirus that day. Among them was a woman who had arrived at Can Tho International Airport aboard Bamboo Airways Flight QH9511 from Taiwan on Dec. 30.

In response to the report, Central Epidemic Command Center (CECC) Spokesman Chuang Jen-hsiang (莊人祥) on Monday (Jan. 4) said that the case is a Vietnamese woman in her 30s who worked in a factory in Taiwan and had continuously lived in the country since 2016.

Chuang said that the contact history and activities of the case are being investigated in Taiwan. Seven people in Taiwan have been identified as contacts of the woman.

However, the seven other occupants of her quarantine space have tested negative for the virus. Vietnamese health authorities will conduct additional tests for the case again in the near future to confirm the initial test results for the quarantined individuals, according to Chuang.

In addition, the CECC is carrying out a project to expand its testing of arrivals from the U.K. It has identified 216 persons for testing.

Out of 202 persons whose quarantine has expired, 149 have been tested, with 146 receiving negative results, three awaiting results, and 53 awaiting testing. He said that two persons have tested positive for the mutant U.K. coronavirus strain, while several other samples from infected patients are still being analyzed.

They will all undergo both nucleic acid and serum antibody testing. Thus far, one person has received the battery of tests and has received negative results.