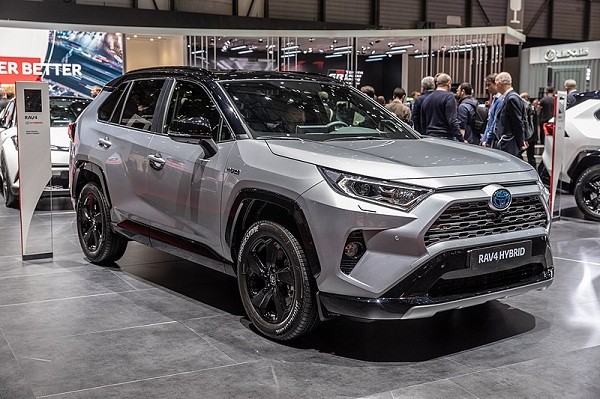 TAIPEI (Taiwan News) — Taiwan’s car market defied the COVID-19 pandemic and saw the sale of 457,000 new vehicles in 2020, which is the highest sales volume since 2006, according to a China Times report.

According to Motor Vehicles Office statistics, 457,435 new cars were registered in 2020, an increase of 4 percent compared to the previous year.

Brand-wise, Toyota dominated car sales in Taiwan last year with a 27 percent market share, followed by Nissan with 7.7 percent, Honda with 6.7 percent, Mercedes-Benz with 6.5 percent, and Ford with 6.3 percent, per China times. Toyota and Lexus together enjoyed sales of 146,000 new cars, accounting for 32 percent of the market.

The Toyota RAV 4, with 31,000 units sold, overtook 19-year leader Toyota Altis, which saw 29,000 units sold, as the best-selling car in the country. However, Toyota RAV 4 might not be able to retain the title for too long as Taiwan-made Toyota Corolla Cross,has registered a strong sales performance. Launched in October, the new crossover SUV has seen sales of 12,000 units in three months and the number is expected to reach 40,000 units by the end of this year, according to the report.

A total of 215,000 imported cars were sold, accounting for 47.2 percent of the market. All imported brands reported strong sales performance in 2020. Skoda sold 7,041 units, equal to 22 percent year-on-year growth, which was the company's best performance since its debut in the country.