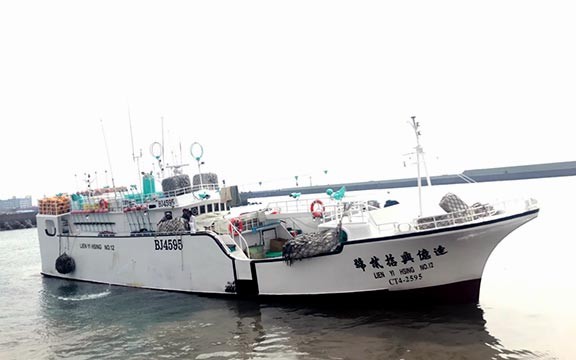 TAIPEI (Taiwan News) — The United States added a Taiwanese flagged and owned fishing vessel to a blacklist on Dec. 31 for violating labor rights, marking the third Taiwanese fishing vessel subject to the order in 2020.

Effective from Dec. 31, 2020, seafood harvested by the Lien Y Hsing No. 12 (連億興12號) was not allowed to enter the U.S. market, according to an order following an investigation that indicated the use of forced labor, deception, withholding of wages, and debt bondage aboard the vessel. Any tuna or other seafood it harvests will now be detained at U.S. ports of entry if it were to arrive.

Tuna is widely consumed by Americans, both in restaurants and in processed products, with per capita consumption of canned tuna amounting to 2.1 pounds in 2018, according to the National Fisheries Institute,

“Americans need to know that tuna and other seafood products can be at high risk of being harvested by forced labor, which is a form of modern day slavery,” said U.S. Customs and Border Protection (CBP) Acting Commissioner Mark A. Morgan.

The owner of the Lien Y Hsing No. 12 would have to prove that there had been no forced labor during its fishing operations to reverse the order.

In May and August of 2020, the CBP issued a separate Withhold Release Order (WRO) against Taiwanese owned distant-water fishing vessels the Da Wang (大旺) and the Yu Long No. 2 (漁隆2號). Taiwanese fishing vessel the Tunago No. 61 (和春61號) was blacklisted in February 2019, marking the first fishing vessel in the world to be barred from trading with American companies under the CBP regulations.

There are only four fishing vessels in the world subject to the order, and it is unfortunate they are all owned by Taiwanese companies, said Greenpeace Southeast Asia Ocean Campaign Director Chen Pei-yu (陳珮瑜).

"It shows that the Taiwanese government failed to protect the migrant fishermen working on Taiwanese distant water vessels as a result of loopholes created by the country's regulations, which expose foreign crew members to dangerous working conditions."

Chen explained that the existing Labor Standards Act (勞基法) is not applicable to employment on deep-sea fishing vessels, which enables employers to dodge labor laws and reduce costs.

In response to the latest order, an official from Taiwan's Fisheries Agency, an industry trade group also tasked with reviewing abuses, told CNA that its investigation showed that the owner of the Lien Y Hsing No. 12 did pay foreign crew members in accordance with the contract and without a delay, adding that their time off was well documented.

The Fisheries Agency did find, however, that the Taiwanese employment broker withheld US$100 from each foreign crew member. The agency imposed a fine of NT$1 million (US$35,610) on the broker in September of last year, the official said. 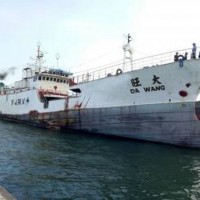 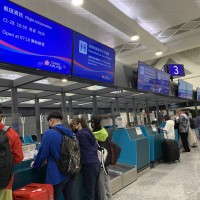 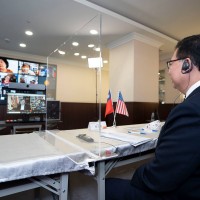