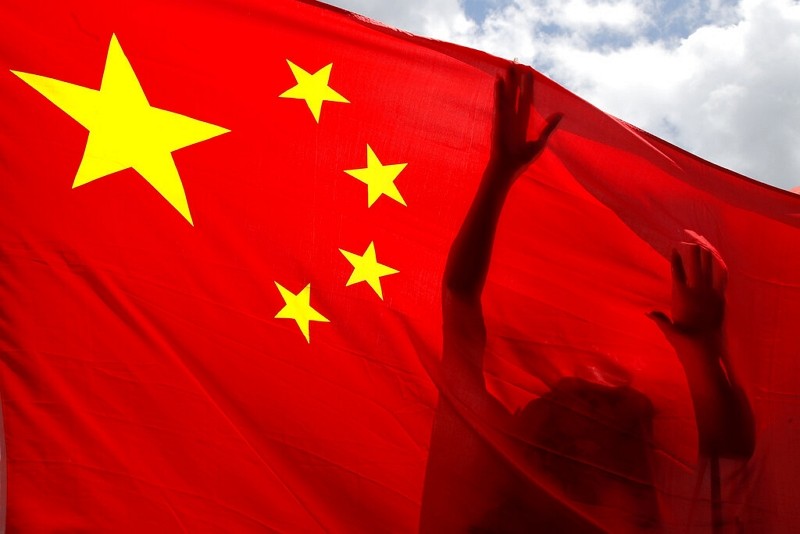 Beijing's hostile policy toward Taiwan is likely to continue in 2021, according to a year-end report released by the Institute for National Defense and Security Research (INDSR), a government-funded think tank in Taiwan.

Beijing intensified military maneuvers against Taiwan in 2020 due to the deterioration of U.S.-China relations, warming U.S.-Taiwan ties and the cessation of cross-strait talks due to political differences, according to the report, published on Dec. 30, 2020.

The report, which assesses the Chinese Communist Party's political and military policies, said Beijing carried out more military actions against Taiwan and stepped up anti-Taiwan independence rhetoric during the year.

In addition, despite President Tsai Ing-wen (蔡英文) extending an olive branch to Beijing during her inauguration and on the Double Tenth National Day, the differences between the two sides on the "1992 consensus" and China's "One Country, Two Systems" principle have upended cross-strait communication, the report said.

The "1992 consensus" refers to a tacit agreement reached in 1992 between the then-Kuomintang (KMT) government and Chinese officials in Hong Kong. It had served as a basis for cross-strait engagement under the KMT government, until Tsai of the Democratic Progressive Party took office in 2016.

As for "One Country, Two Systems," it is an arrangement proposed by Beijing which it says guarantees a high degree of autonomy for special administrative regions under the umbrella of "one China."

The report pointed out that Taiwan and China did not demonstrate solidarity despite the COVID-19 pandemic. Instead, conflicts deepened due to the handling of the virus, competition between China and the U.S., and differences on the "1992 consensus," the report added.

Looking forward, the incoming Joe Biden administration could make changes to the U.S.' China policy, which might impact existing U.S.-China-Taiwan tripartite relations. Beijing could also recalibrate its approach on Taiwan, the report said.

However, such recalibration is likely to be limited to strategy rather than policy, the report said.

The INDSR predicts that as long as Taiwan and the U.S. do not cross Beijing's "redline," the Chinese government will continue its Taiwan policy, with a focus on deterring "Taiwan Independence" and military harassment.

The report suggests that both sides of the Taiwan Strait can reduce the chance of miscalculation by taking advantage of the post-COVID economic recovery era to create room for dialogue.

This can be achieved by showing goodwill, finding common ground that transcends the "1992 consensus" and not insisting which side should initiate talks, the report said.

Meanwhile, a Chinese military Y-8 aircraft, an anti-submarine plane, entered Taiwan's southwest ADIZ on Sunday, the second incursion by Chinese military aircraft since Jan. 1, according to the Ministry of National Defense.