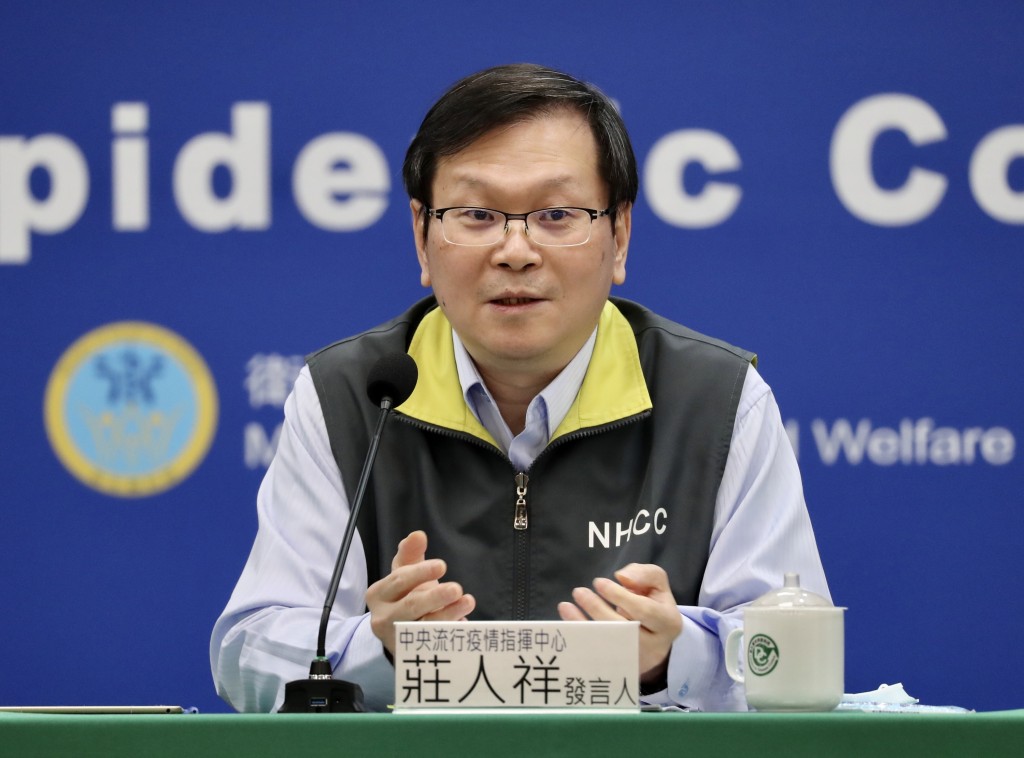 The newly announced cases all arrived before the new entry restriction for non-resident foreigners took effect on Jan. 1, which came after Taiwan imported two cases of the new, highly infectious viral strain from the U.K. last week.

Case No. 810 is a Taiwanese woman in her 20s who went to the U.K. in August 2020 to study and returned home to Taiwan on Dec. 31, the Central Epidemic Command Center (CECC) said. She reported to the health authorities upon arrival that she had an itchy throat on Dec. 30 when she boarded the plane.

The woman then had a fever during her stay in the quarantine center and tested positive on Sunday. Passengers sitting near the woman were ordered to isolate at home.

Case No. 811 is also a Taiwanese woman in her 20s, who studied in Germany and returned on Dec. 28. During her 14-day home quarantine, she had a sore throat and tested positive on Sunday. The case had not been in contact with any other people during her quarantine, according to the CECC.

A Taiwanese man in his 60s was listed as case No. 812. He arrived on Dec. 27 after visiting relatives in the U.S., where he tested negative before boarding.

The man undertook home quarantine after arrival and began experiencing muscle pain, fever, and he also developed a cough on Dec. 29. Passengers sitting around the man during the flight were contacted and ordered to isolate at home.

Case No. 813 is an Eswatini man who arrived on Dec. 24 for work. He tested negative before boarding and undertook home quarantine, alone, after arrival. However, six days later, he began suffering from headaches, a runny nose, and nasal congestion. He had not been in contact with any other people during the quarantine.

Of Taiwan's 812 total cases, 717 were imported, 56 were local, 36 originated from the Taiwan Navy’s "Goodwill Fleet," two were infected onboard a flight, and one case was classified as unresolved.

The most recent fatality occurred in May, taking the coronavirus death toll for Taiwan to seven. As of Sunday, a total of 116 patients were still being cared for at hospitals, with 689 having been released from care, according to the latest CECC statistics.