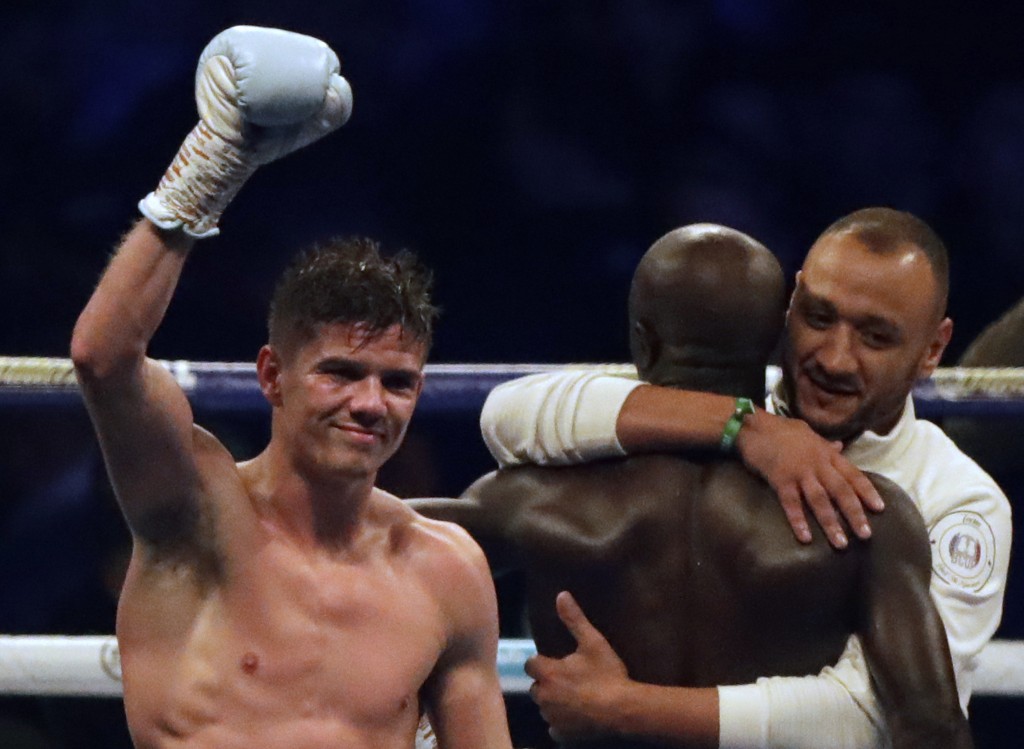 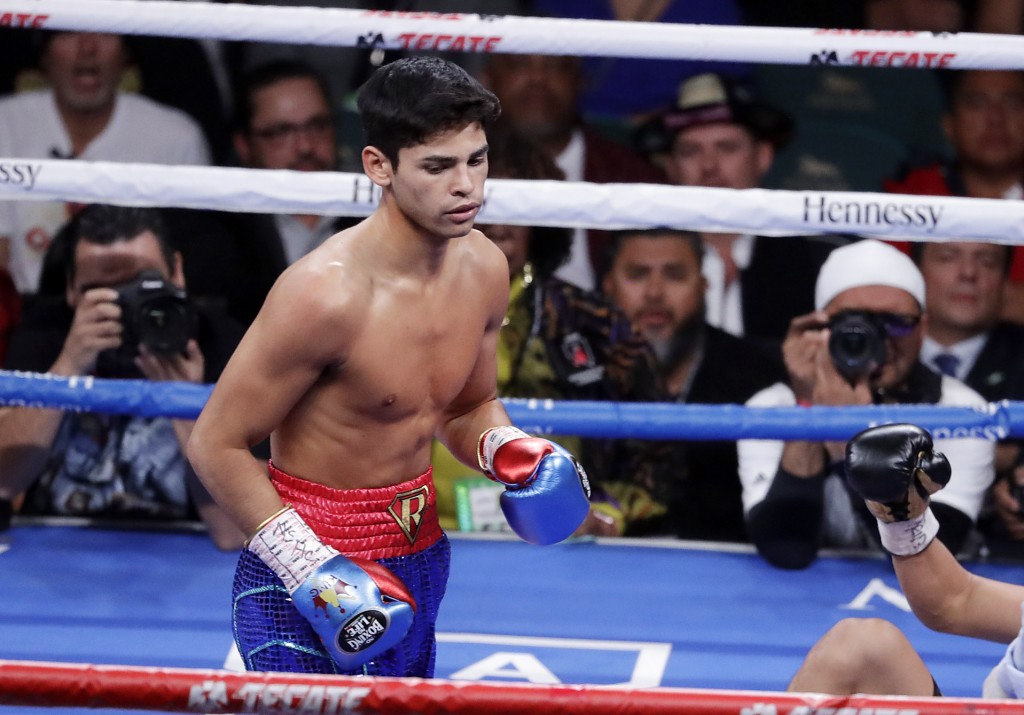 DALLAS (AP) — Ryan Garcia staggered Luke Campbell with a body blow after coming back from an early knockdown, winning a WBC lightweight title fight on a seventh-round knockout Saturday night.

The 22-year-old California was in control when his left hand to Campbell's right side sent the English fighter to one knee at 1:58 of the seventh. Campbell couldn't get up, giving the undefeated Garcia his 18th knockout in 21 fights.

Campbell (20-4) knocked down Garcia with a left hook in the second round, but didn't land many other punches while Garcia was the more aggressive fighter until the decisive blow.

The bout was postponed about a month because Campbell tested positive for COVID-19. It was moved to Texas because of coronavirus restrictions in Garcia's home state.

“I've never been dropped in my life,” said Garcia, a rising star with a large social media following. “I think I got a little too excited in the moment.”

Campbell had lost two previous title fights after winning a gold medal at his home Olympics in London in 2012. It was the fifth straight knockout for Garcia since what his camp considered a disappointing majority decision over Carlos Morales in 2018.