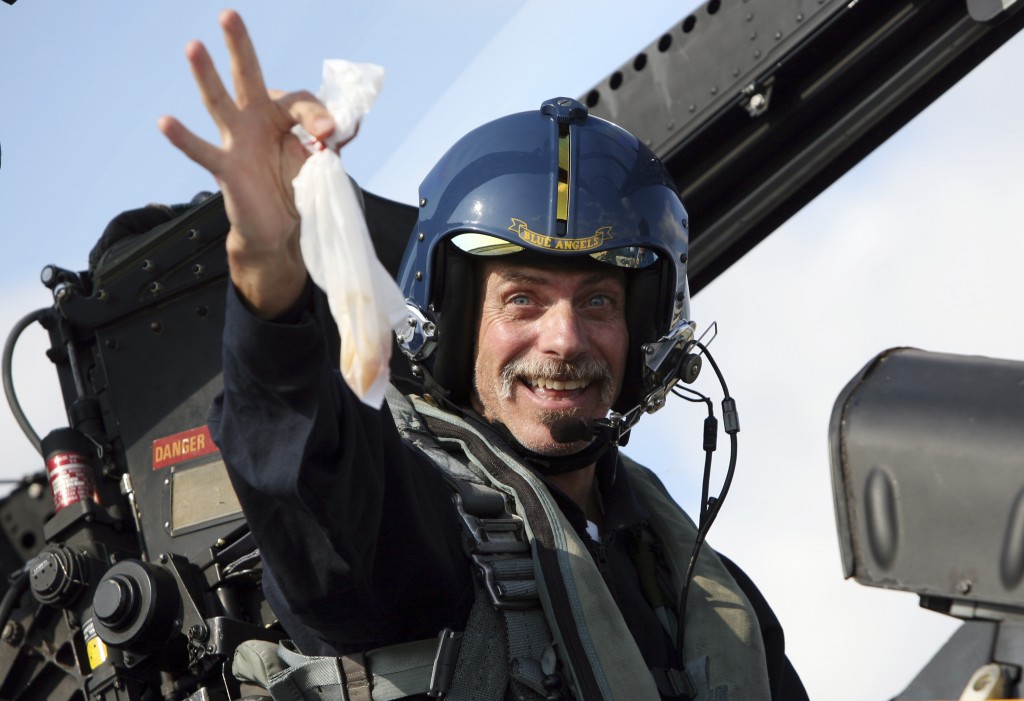 Glenn Adams, a reporter who chronicled Maine government, politics and breaking news for The Associated Press for over three decades, has died. He was 70.

“Glenn was a consummate professional who consistently delivered top news from the state and earned the respect of colleagues and competitors. He was kind, curious, adventurous, energetic and optimistic. He’ll be missed,” said William J. Kole, AP’s New England editor.

During 32 years with the AP, Adams covered everything from young peace activist Samantha Smith's entreaties to the Soviet Union to a caribou roundup in Newfoundland to a state government shutdown.

Adams' reporting put him inside an Navy F/A-18 Hornet over the Atlantic Ocean and atop a 400-foot wind turbine.

Obstacles to reporting didn't deter him. During a 1998 ice storm that caused extensive power failures, Adams used a boat battery to keep his cellphone charged and had a chain saw gash stitched by candlelight in a doctor’s office.

After retiring, he continued his passion for riding his BMW motorcycle, tending to the cross-country ski trails on his property and traveling with his wife, Betty, herself a retired newspaper reporter and journalism lecturer.

His career in journalism began at age 14 in Woodbury, New Jersey, when his story about the Philadelphia Phillies was published in what is now the South Jersey Times.

He attended the University of Maine with plans for a degree in physical education, but he found a passion for journalism as editor of the Maine Campus, the student newspaper.

His adventures included a stint with his wife running the newspaper aboard the ocean liner Queen Elizabeth II.

He started working for the AP in Maine in 1981 and developed an extensive knowledge of politics and political figures that informed his reporting. He retired from his post as Maine State House correspondent in 2013.

Adams and his wife recently became Red Cross volunteers, traveling to Texas and Louisiana to help hurricane evacuees this fall. He continued to write and was active in the Kennebec Historical Society.