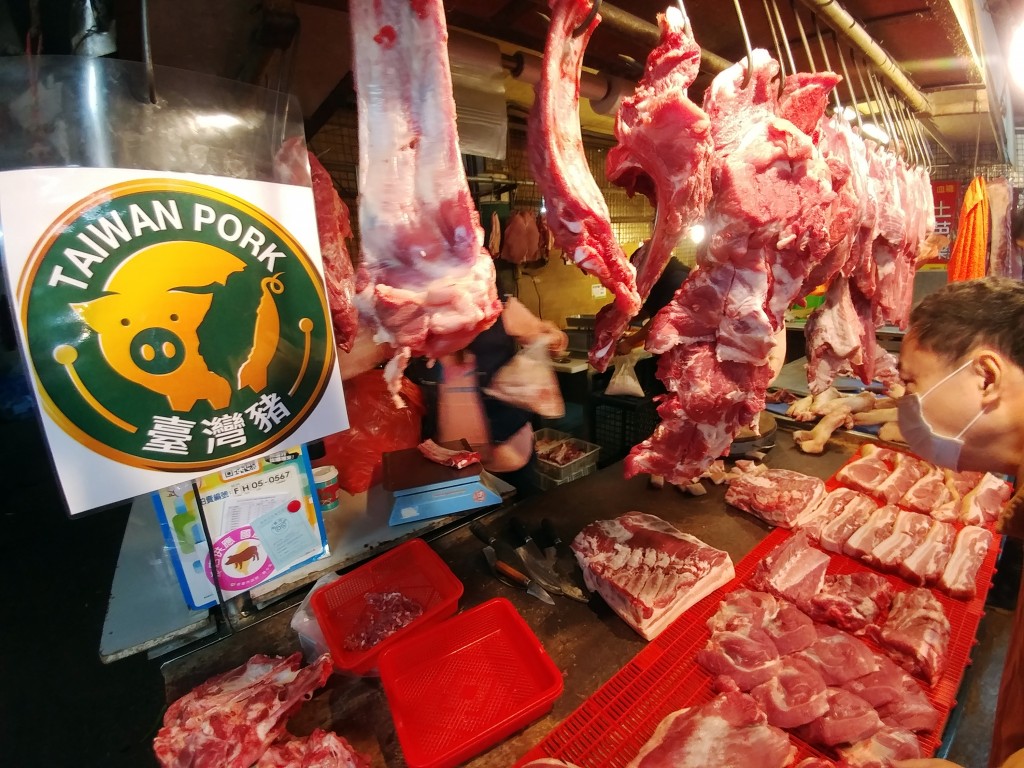 Taiwanese government officials on Saturday vowed to deal firmly with anyone caught artificially inflating the price of pork, following reports that vendors were raising prices amid concerns about a new policy allowing imports of the meat containing traces of the livestock drug ractopamine.

The comments from national and local officials came after a photo circulated on social media of a boxed lunch store, which allegedly posted a notice advising customers it was raising prices by NT$5 (US$0.18) to NT$10 to reflect the higher cost of locally-produced pork.

In a statement on the issue, the Executive Yuan said its consumer protection committee was closely monitoring pork prices, but had so far found nothing irregular.

Current pork prices are similar to the level in January 2019 and slightly higher than in January 2020, the statement said, ascribing the lower prices last year to plummeting restaurant sales during the early part of the COVID-19 pandemic.

The Executive Yuan added that it would work with local authorities to quickly crack down on any credible reports of price gouging.

In New Taipei -- the purported location of the store in the photo -- Mayor Hou Yu-ih (侯友宜) said his government was committed to keeping pork prices stable and would investigate any isolated reports of manipulation.

Under a policy announced by President Tsai Ing-wen (蔡英文) in August, Taiwan opened its doors to imported pork with "acceptable" levels of ractopamine on Jan. 1.

The move has been widely interpreted as an effort to satisfy U.S. preconditions for talks on a bilateral trade agreement, but it has yet to be formally acknowledged by the U.S. Trade Representative's Office, which is responsible for negotiating such deals.

In a tweet on Friday, however, the White House National Security Council praised Taiwan for the policy, which it said would give greater market access to American farmers.

"Taiwan's removal of barriers to US beef and pork imports is a welcomed step and great news for American farmers. We look forward to further strengthening US-Taiwan economic ties in 2021!" it wrote. (By Yu Hsiang, Yeh Chen and Matthew Mazzetta)