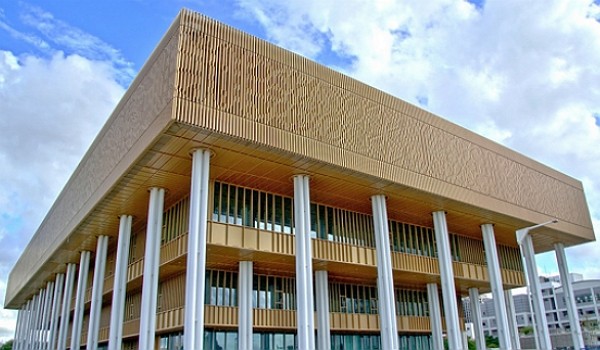 Located in Yongkang District, the new library cost approximately NT$1.93 billion (US$67.7 million) to build, according to the Tainan Cultural Affairs Bureau. It has the country's largest self-service station, providing readers with 24-hour access to the library and allowing them to check out and return materials after opening hours.

The library comprises six above-ground floors and two below. It houses about 600,000 books, including 500 for the visually impaired and 16,000 authored during the Japanese colonial era.

In addition, the building features a cafe, an independent bookstore, a culinary arts classroom, a co-working space, three public art spaces, and a memorial exhibition that pays tribute to more than 200 deceased notable figures in Tainan. A playground and an outdoor reading area are also under construction.

During his speech, Lai emphasized that Tainan has transformed into a city of literature and that it will receive more of the international spotlight. He said Tainan Public Library reminds him of the library at his alma mater, Harvard University, because they both explore interdisciplinary elements.

Lai encouraged Tainan residents to take pride in their new library and help promote it to the world. He also praised the Tainan government for promoting innovative libraries in the city, reported CNA. 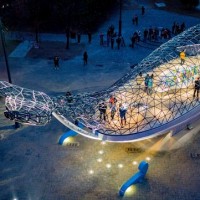 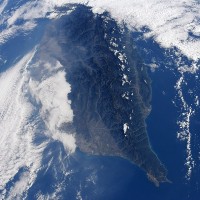 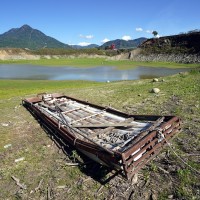 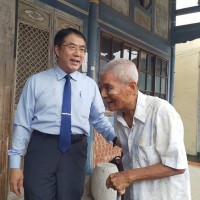