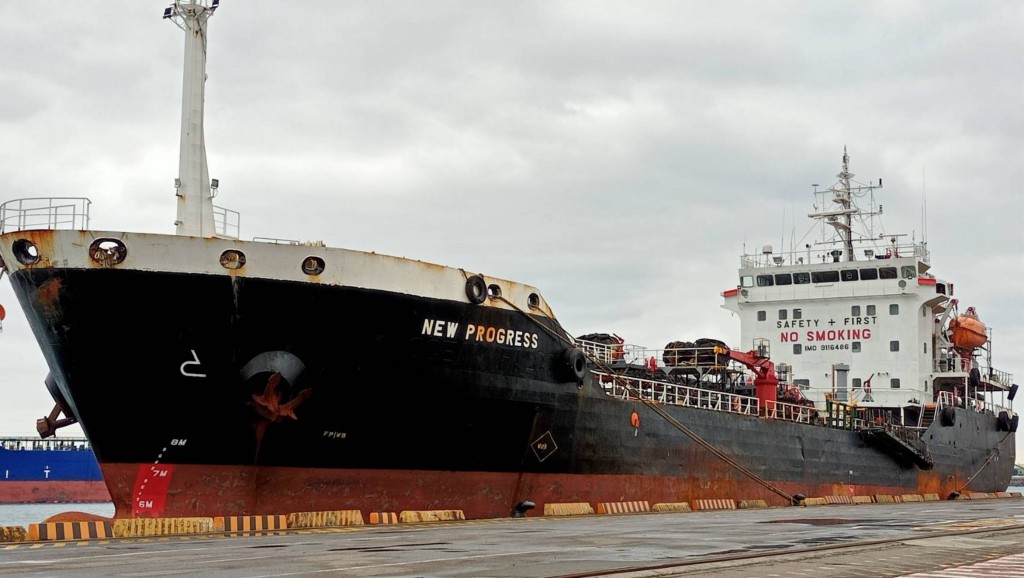 TAIPEI (Taiwan News) — A sailor from Myanmar died after a fight with fellow crew members on a foreign ship off the coast of Taiwan, reports said Saturday (Jan. 2).

The incident occurred on the New Progress, a tanker registered in the Cook Islands, while it was sailing in international waters off the coast of New Taipei City, CNA reported. As a result, Taiwan has no jurisdiction over the case, according to the Coast Guard Administration (CGA).

When the ship reached a point 31 nautical miles (57 kilometers) from New Taipei’s Shimen District Friday (Jan. 1) evening, a fight broke out and Wai Phy Aung, 27, was stabbed. As his condition deteriorated rapidly, the crew called in assistance, and a helicopter flew him to Taipei Songshan Airport.

However, the man was declared dead after his arrival at the hospital, CNA reported. The tanker dropped anchor in the port of Keelung on Saturday morning.

The CGA said though it did not have jurisdiction over the incident, it would assist with the investigation if the shipowner requested. 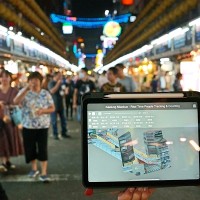 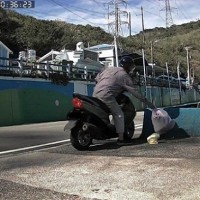 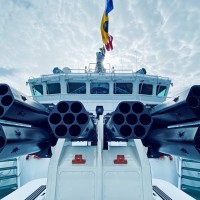