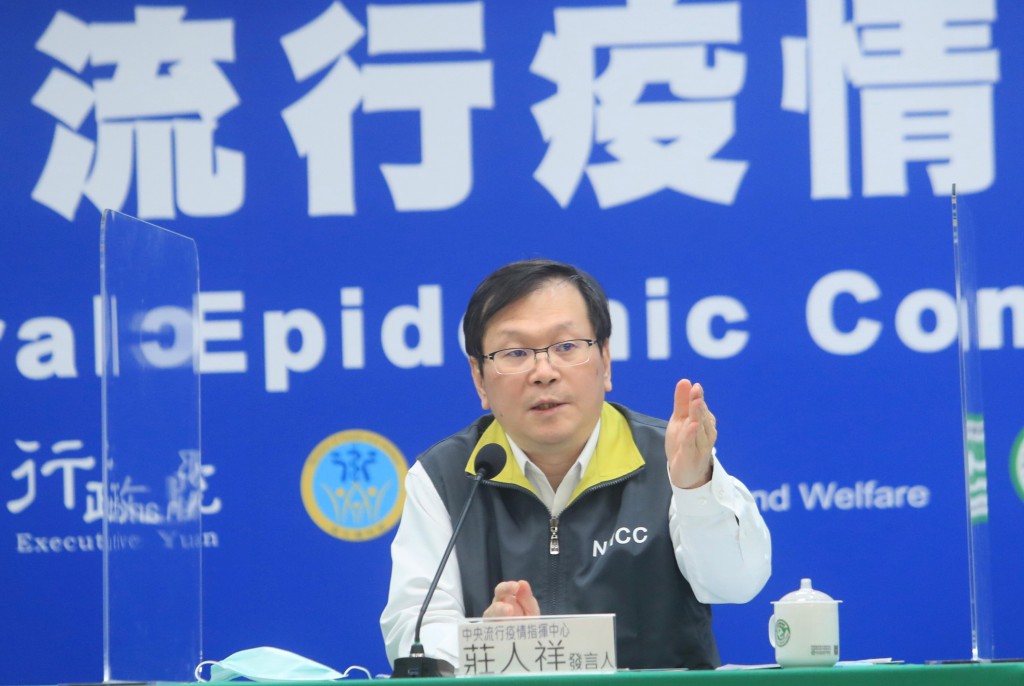 From Friday (Jan. 1), non-resident foreigners were no longer allowed to enter the country, but the newly announced imported cases all arrived before that. The new restrictions were the result of the discovery of two cases of a mutant virus strain from the U.K. over the past week.

Case No. 804 is a British man in his 30s who arrived in Taiwan on Dec. 30 for work, the Central Epidemic Command Center (CECC) said. He told the health authorities he had been suffering from nasal congestion since Dec. 28, but attributed the problem to the cold weather in Great Britain.

A test conducted on Dec. 31, however, showed positive Saturday. Two British colleagues who arrived with him tested negative and were ordered to isolate at home.

Case No. 805 is a Taiwanese woman in her 20s who studied in the U.S. She only felt unwell after checking into a quarantine hotel on Dec. 30. A total of six contacts were asked to isolate at home and 12 to self-monitor their health, the CECC said.

An American woman in her 40s who arrived on Dec. 24 to work in Taiwan is Case No. 806. Originally asymptomatic, she began suffering from fatigue, loss of smell, and diarrhea on Dec. 30.

Case Nos. 807 and 808 are Filipina migrant workers in their 30s who arrived on Dec. 18. Both were asymptomatic and only tested positive just before the end of their quarantine period, during which time they had not been in contact with any other people, according to the CECC.

A sailor in his 20s from Indonesia was registered as Case No. 809. One of Taiwan’s officially registered cases, No. 530, was later dismissed, explaining why the official numbering reached 809 on Saturday even though there have only been a total of 808 patients.

The Indonesian man arrived in Taiwan on Dec. 17. A test he paid for himself on Jan. 1 turned out positive, while six contacts have been self-monitoring their health.

Of the total tally, 713 cases were imported, 56 local, 36 originated from the Taiwan Navy’s "Goodwill Fleet," two were infected onboard a flight, and one case was classified as unresolved.

The most recent fatality occurred in May, taking the coronavirus death toll for Taiwan to seven. As of Saturday, a total of 115 patients were still being cared for at hospitals, with 686 having been released from care, according to the latest CECC statistics.