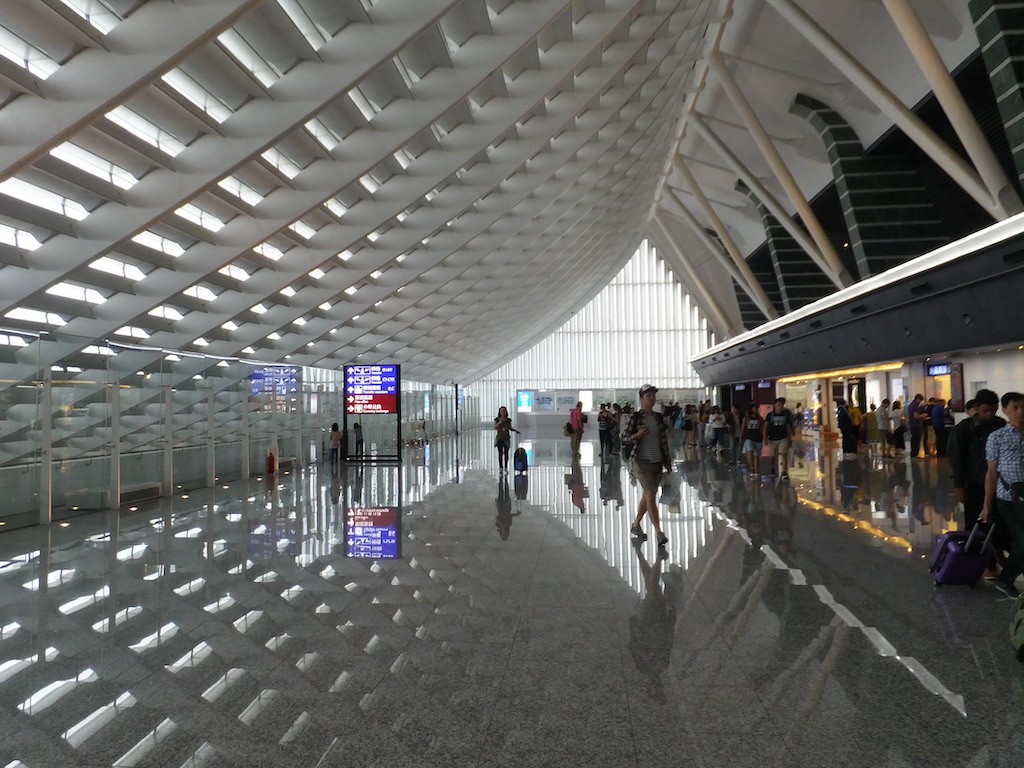 KAOHSIUNG (Taiwan News) — The announcement that Taiwan is banning foreigners from entering the country from Friday (Jan. 1) was a big blow for many people.

For businesses that rely on income from tourism, it will be a major and costly inconvenience. Doubtless, some will protest loudly at the decision and attack the government for making it.

Similarly, some expats will be far from happy with the decision. While there are a number of exceptions in place for spouses and residence visa holders, not all expats will be covered.

Those who have left Taiwan for the holidays and were planning to return in the New Year may find that considerably harder. Some will likely be unable to return until the rules are changed once again.

It is really tough on them and those businesses affected by the decision. But nevertheless, it is still absolutely necessary for the Taiwanese government to take the step it did.

Taiwan’s handling of the coronavirus pandemic has been exceptional. It is no coincidence that Taiwan has been held up around the world as an example of how things should be done because no other country has coped better.

One of the cornerstones of that successful policy has been Taiwan’s effective management of its borders. It is almost a year to the day since controls were placed on people arriving from the Chinese city of Wuhan, of Wuhan Institute of Virology fame.

Since then, controls have ebbed and flowed in response to circumstances in different parts of the world. But one thing that has not changed is the strict and effectively managed quarantine procedures that were put in place for anyone arriving in Taiwan from overseas.

Simply put, Taiwan has kept close control over who can and cannot enter the country. As a result, anyone entering with the virus has been quarantined, and local infections have been eliminated.

Effective border controls have played a major part in the country's ability to constrain the number of COVID-19 cases and reduce the number of deaths. An interesting comparison to make is between Taiwan and the United Kingdom — another island nation, albeit one with a larger population.

At no stage during the pandemic has the U.K. established effective border controls. Flights in and out of the country (as well as trains through the Channel Tunnel and ferries) have continued throughout the pandemic.

They continue today, even though most of the country languishes in lockdown and the new, more infectious strain of coronavirus is spreading across the country. The British government’s failure to control those entering the country, to test them when they arrive, and to establish a rigorous and effective quarantine process for arrivals, has been nothing less than catastrophic.

The U.K. has recorded 2.43 million cases of the coronavirus and more than 72,500 deaths to date. In contrast, Taiwan has had 797 recorded cases and just seven deaths.

The difference couldn’t be starker, and while there are other factors in play, there is little doubt that it is the U.K.’s failure to secure its borders that has allowed the virus to continue to spread and new strains to arrive.

As island nations, both the U.K. and Taiwan should be in a strong position to cope with a contagious pandemic. It should be bigger countries like the United States, India, and Brazil, where people can travel freely across large distances, which are hit hardest.

By and large, this has been the case. Compare Europe, which has a policy of open borders between member states and has seen some of the worst outbreaks in the world, and places like Africa, where long-distance travel and border crossings are far harder.

Effective border control has been one of Taiwan’s biggest successes and one of the U.K.’s biggest failures.

We are now at a stage in this pandemic where there is light at the end of the tunnel. Vaccines are being deployed in a number of countries, and as more receive approval and manufacturing is stepped up, there is real hope that the end is nigh and the world can return to some semblance of normality.

With Taiwan confirming that it has purchased 10 million doses of the AstraZeneca vaccine and 20 million vaccine doses overall, this is as true for Taiwan as every other country. That is why it would be foolish for Taiwan to take risks at this late stage and potentially undo all of its good work.

The new strain of coronavirus which has been identified in the U.K. is reportedly up to 70 percent more infectious. In a country like Taiwan, where almost no one has had the coronavirus, such a strain could be devastating and cost many lives.

Better to close the borders again now and wait potentially just a few more weeks until the vaccine can be rolled out and the risks to people's health and wellbeing are minimal.

It would be an act of supreme folly for Taiwan to relax its border now and risk undoing all the good work of the past year, regardless of the inconvenience this policy causes to some of us in the short term.