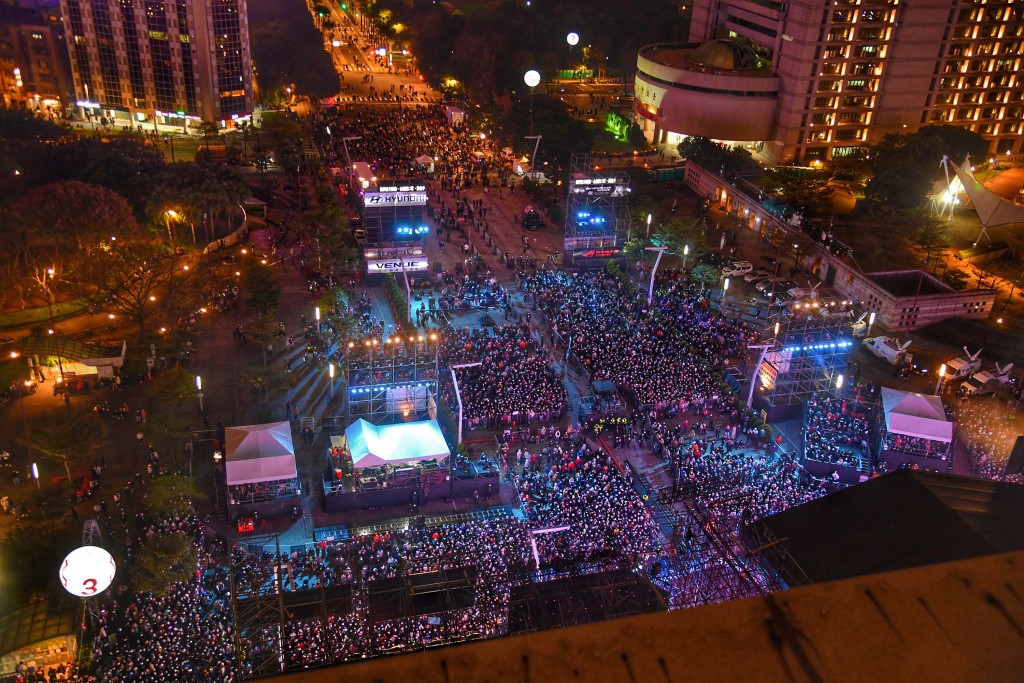 TAIPEI (Taiwan News) – Following a report that five people supposedly self-monitoring their health for COVID-19 attended a rock concert in Taoyuan, Taipei City Government announced Friday (Jan. 1) that more than 30 people in a similar situation were turned away from the capital’s New Year’s Eve concert.

Several cities in Taiwan curtailed their year-end music events and broadcast the concerts online instead. However, Taipei City was one of the exceptions and limited crowds to 40,000 people.

Deputy Mayor Huang Shan-shan (黃珊珊) said more than 30 individuals who had not completed their period of self-monitoring were located “at the periphery” of the New Year’s Eve party, CNA reported. All of them were asked to leave and no major rules were broken, so they would not be fined, she said.

The 30 people arrived separately and were not related, while their presence was detected by a government electronics system that covers a radius of 650 meters. It found the first “suspect” at 5 p.m. Thursday, according to Huang.

Police, health authorities, and city tourism officials were notified, and text messages were sent to the individuals asking them to leave immediately. They were warned that if they did not do so within 10 minutes, they would receive a phone call.

Huang said they all left within 20 minutes of being tracked at the site, though she added that as 650 meters was a large area, none of the individuals had actually been inside the concert venue. Instead, they may have been walking or dining in the vicinity.

Concern about the pandemic has increased recently since Taiwan detected two cases of the new mutant strain of the virus originating from the United Kingdom. Earlier in December, the country also recorded its first domestic transmission in eight months.