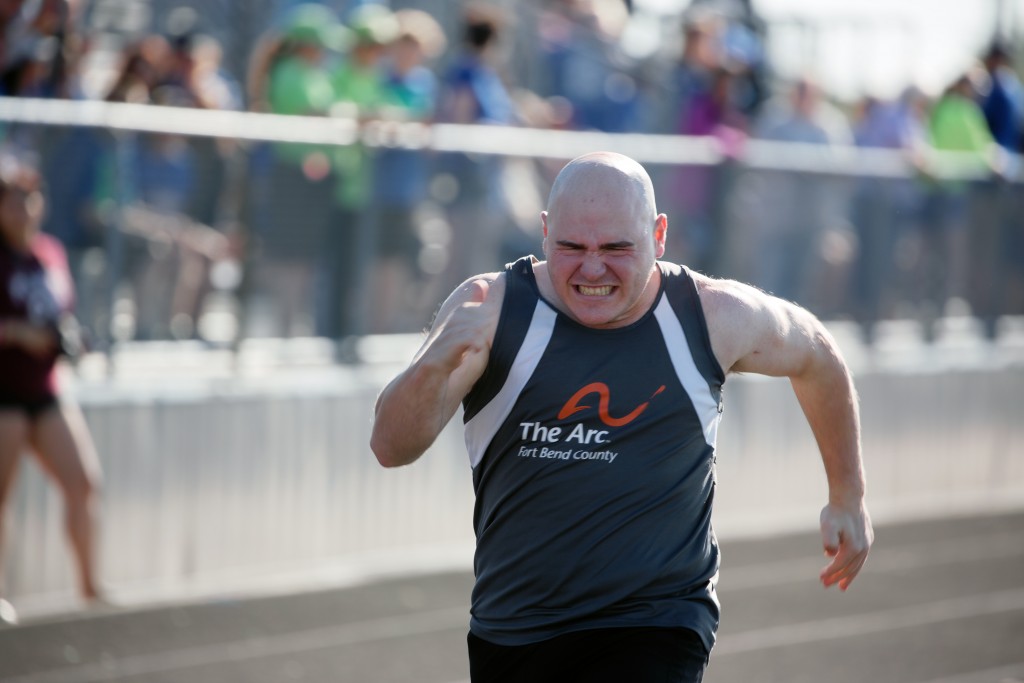 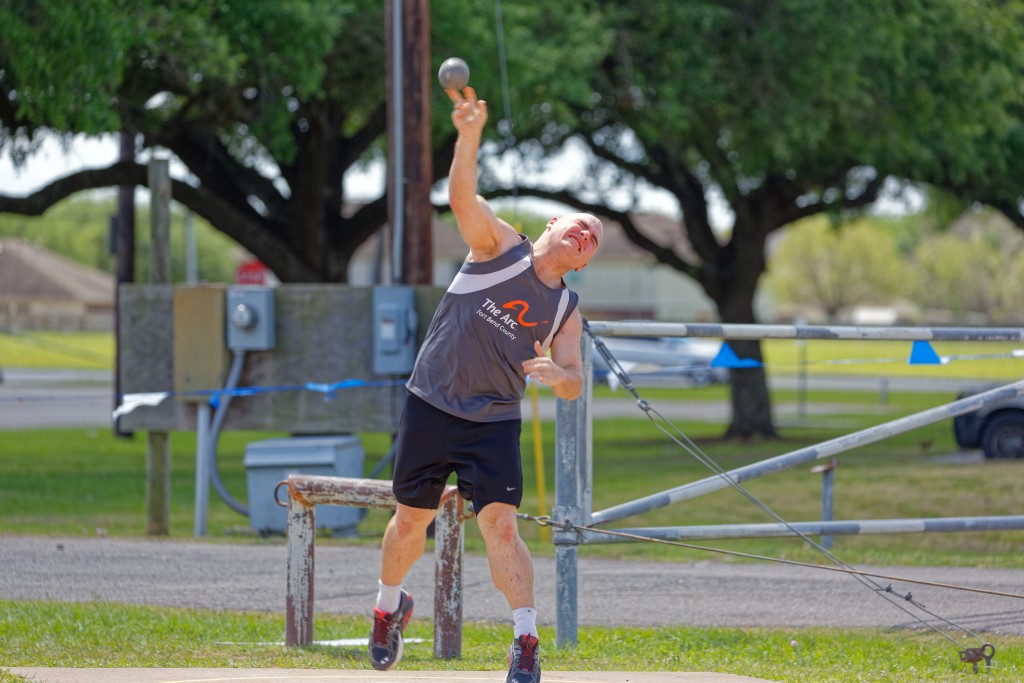 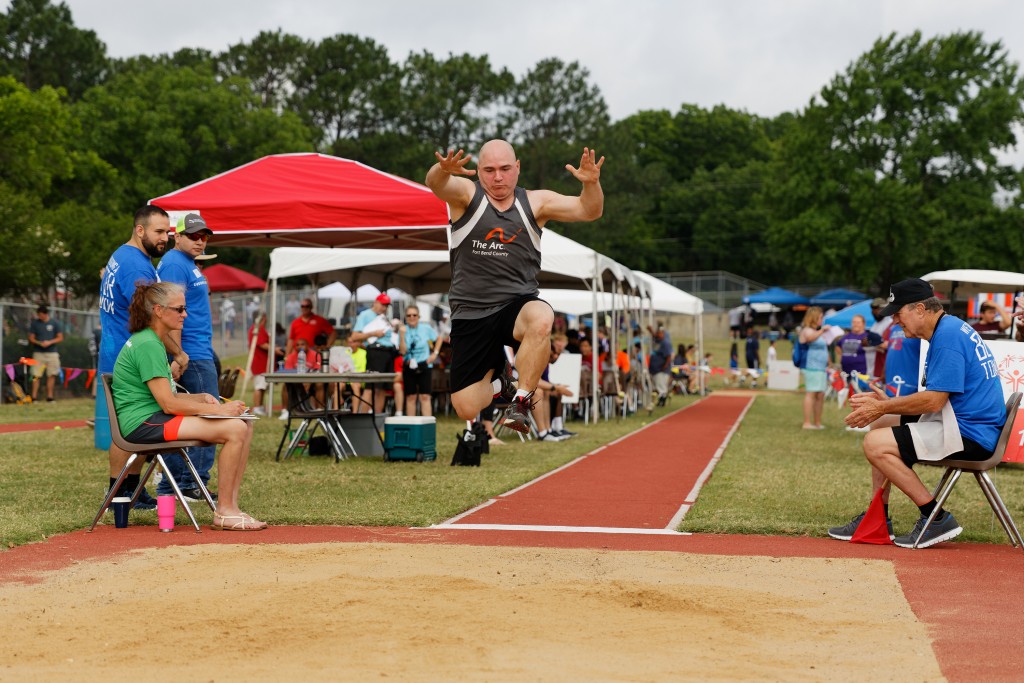 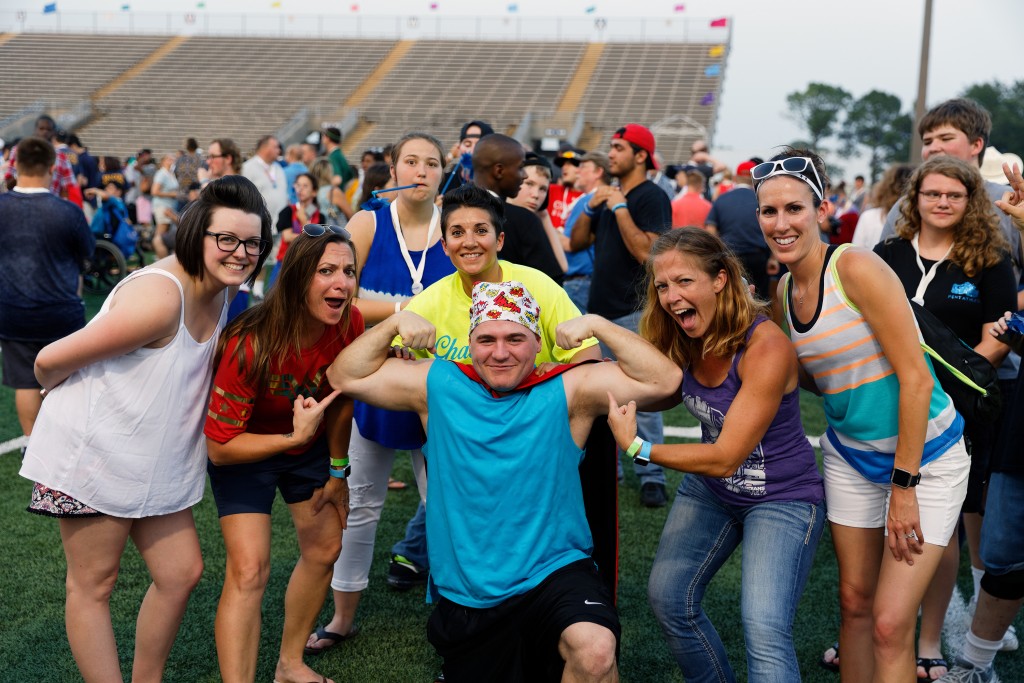 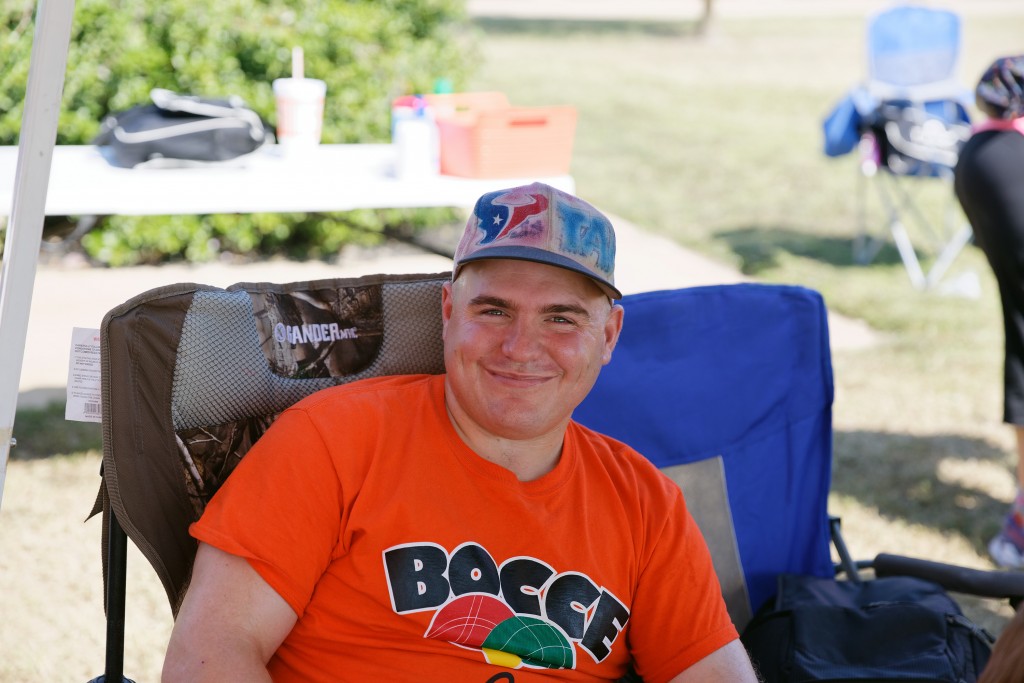 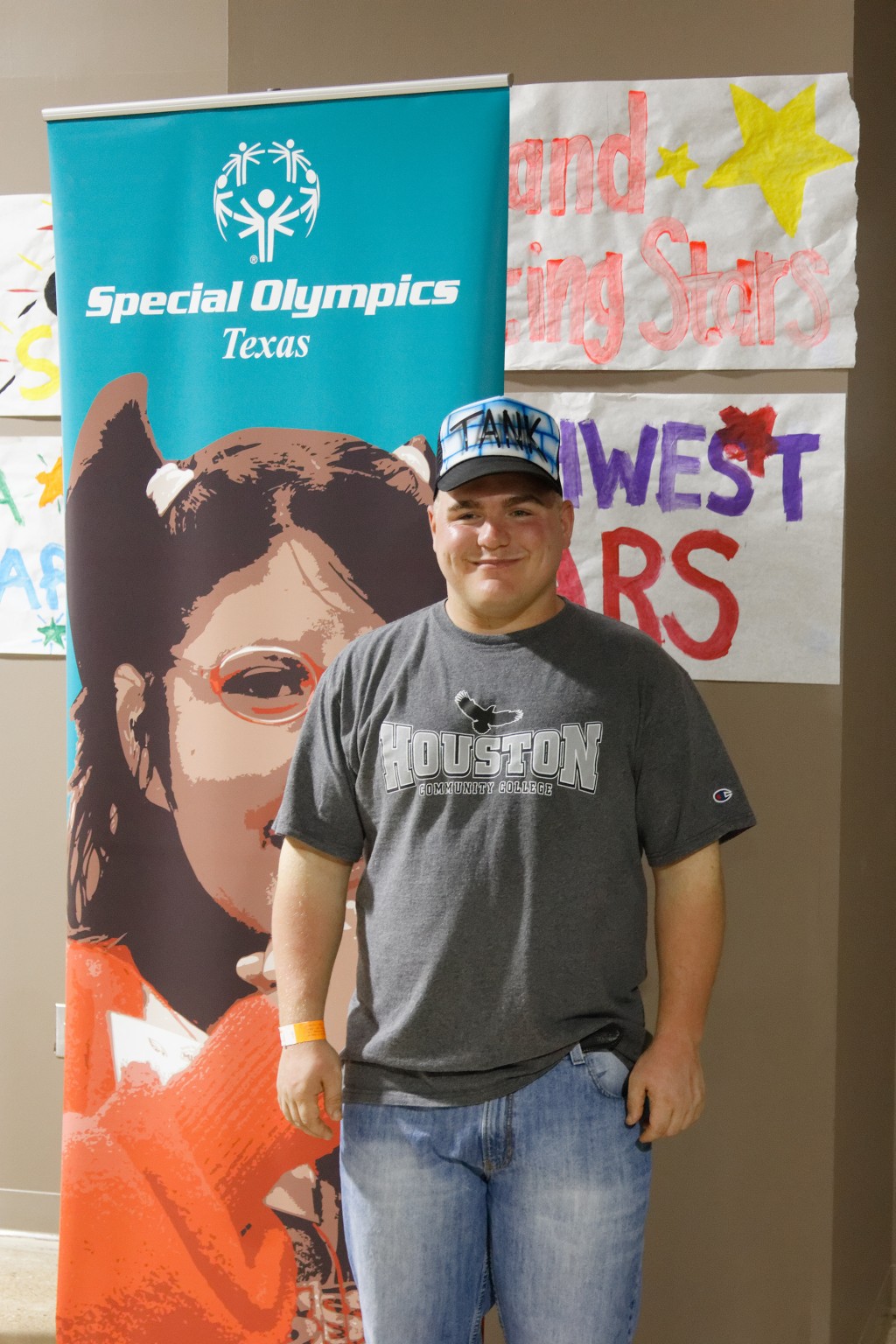 Gary Schottle arrived in time to see the other kids in line hitting and jumping on his young son.

Nicknamed “Tank,” Derek towered over the pestering kids, yet lacked the confidence to stick up for himself and was too kindhearted to intentionally hurt anyone. Head down, he took the blows without reacting.

Tank felt accepted and confident. He blossomed into a leader, became an inspiration to everyone he met.

Self-assuredness allowed Tank to take his message of hope and love to social media, where his daily affirmations have been a beacon of joy to more than 100,000 followers during the bleak days of a pandemic.

“If you’d have told me back then what he's doing now, I wouldn’t have believed it. There’s just no way," Gary Schottle said. “It truly is amazing.”

Special Olympics, founded by Eunice Kennedy Shriver, have melded competition and confidence for people with intellectual disabilities since the first games in 1968. Special Olympics has since branched out to more than 170 countries, empowering more than 5 million athletes who had often been cast aside.

The mission has always been one of acceptance and inclusion.

As a young boy, he lacked social skills, had few friends and was often picked on by other kids.

In 20 years of Special Olympics competition, Tank's confidence has soared, his leadership spreading across playing fields, the Houston area and beyond.

Tank, 31, has received local and national awards for being an advocate for Special Olympics and anti-bullying. He regularly gives speeches about love and hope.

Tank appeared on CNN and other networks to fight for Special Olympics when Education Secretary Betsy DeVos threatened to halt funding for the organization in 2019.

Once one of the bullied, he has become a living embodiment of the Special Olympics message.

“He's a gregarious individual, extremely outgoing, always positive,” said Aaron Keith, executive director of the Special Olympics Texas east region, where Tank competes. “What he’s done as a leader and a chance agent for individuals with ID is way bigger than what he’s done on the field.”

The followers soared when Tank brought his message to Twitter.

He's thanked doctors and nurses, comforted those who have suffered losses, offered congratulations for accomplishments and encouragement to others with disabilities.

“I love to spread love and hope for our country and our world," Tank said. “We should all love one another and bring hope and inspiration to other people.”

It's turned him into a celebrity.

Tank has been featured on local TV and in newspaper stories. He made an appearance on the “Ellen Show” after losing 83 pounds through Special Olympics and is regularly asked to serve as the announcer on the first tee at golf tournaments.

Tanks was such a popular batboy for the Sugarland Skeeters, the minor league baseball team honored him with a bobblehead night. Fans lined up to take pictures with him after the game.

The mayors of Charlotte, North Carolina, and Concord, Massachusetts, declared Dec. 12 and 13 Derek “Tank” Schottle Day when he received awards there.

“It’s interesting because you never know what the next day is going to bring,” Gary Schottle said.

The exposure does occasionally make him a target.

Twitter can a vitriolic place and keyboard bullies have tried to attack Tank and his message.

Sometimes he gets down or doesn't understand when people say mean things to him. Most of the time, he overwhelms them with love and quickly dissolves the situation.

He's also armed with a legion of defenders.

Anyone who dares to take a virtual shot at Tank faces the wrath of his 101,800 followers. The haters almost always back down.

“There’s always negative people on Twitter and a lot of people do protect me,” Tank said. “I’m just an athlete who wants to spread love on social media who wants to make this a better world someplace down the line.”

A protector being protected. The perfect message.