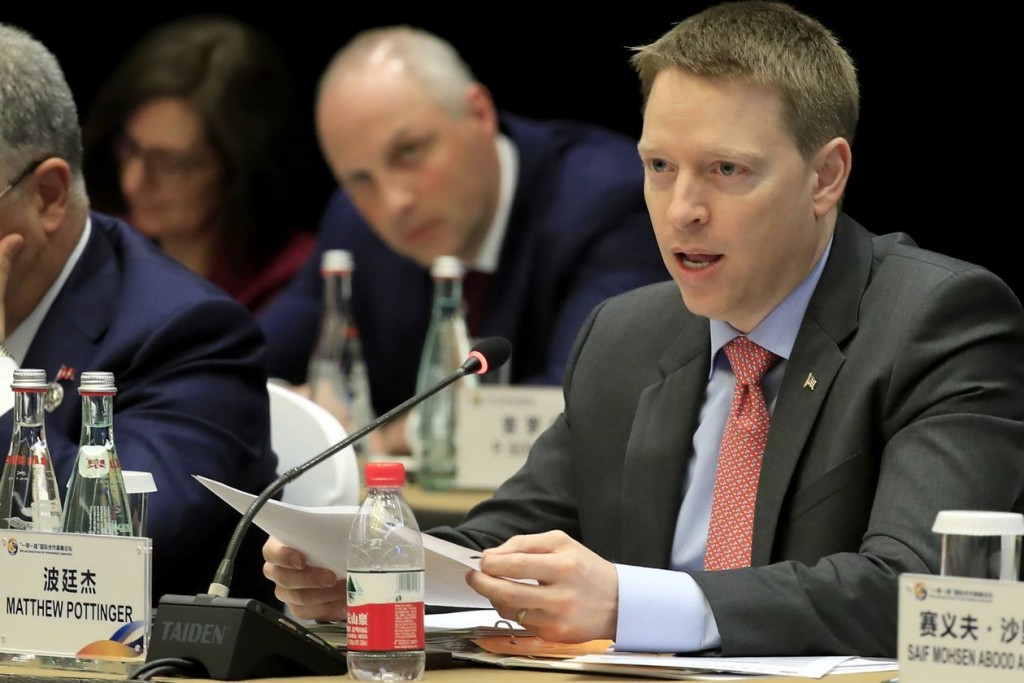 TAIPEI (Taiwan News) — A major investment agreement between the EU and China designed to rebalance the rules of investment between the two entities was finalized Wednesday (Dec. 30), and U.S. Deputy National Security Advisor Matthew Pottinger had strong words for the EU in the wake of its passage.

In remarks made to the Inter-Parliamentary Alliance on China, an international group of legislators concerned with policies from the democratic countries about the authoritarian power, Pottinger lambasted the EU’s decision:

“...We can no longer kid ourselves that Beijing is on the verge of honouring labour rights, while it continues to build millions of square feet of factories for forced labour in Xinjiang.

The EU Commission’s haste to partner with Beijing despite its grotesque human rights abuses has removed a fig leaf. Some European officials and commentators liked to claim that the Trump Administration was an impediment to even deeper transatlantic cooperation. Now it is plain to all that this isn’t about President Trump. It’s about key European officials. Look in the mirror.”

Germany has been the largest supporter of the deal, with many of its flagship corporations heavily dependent on China. Reinhard Bütikofer, a German member of the European Parliament, has been critical of the agreement on human rights grounds; nevertheless, he did not appreciate a lecture from the Trump administration, having this to say on Twitter:

“Well, with all due respect to Matt Pottinger, I cannot agree with this surprising effort of putting all the blame for Prez Trump's failure to work with the EU - on the EU. We may not be flawless, but... BUT!! OTOH we should look forward and re-learn transatlantic cooperation!”

The Comprehensive Agreement on Investment between the EU and China paves the way for increased access to China for EU capital. While the deal is reciprocal, the 27-member bloc is already relatively open to foreign capital flows.

Though the agreement obligates China to “work towards” the ratification of international rules banning forced labor, there is a lack of enforcement provisions. China does not admit to its widespread use of forced labor in Xinjiang and Tibet, thus critics of the deal argue that, at best, it will have no effect on the matter and that it may even be counterproductive. 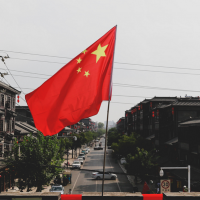