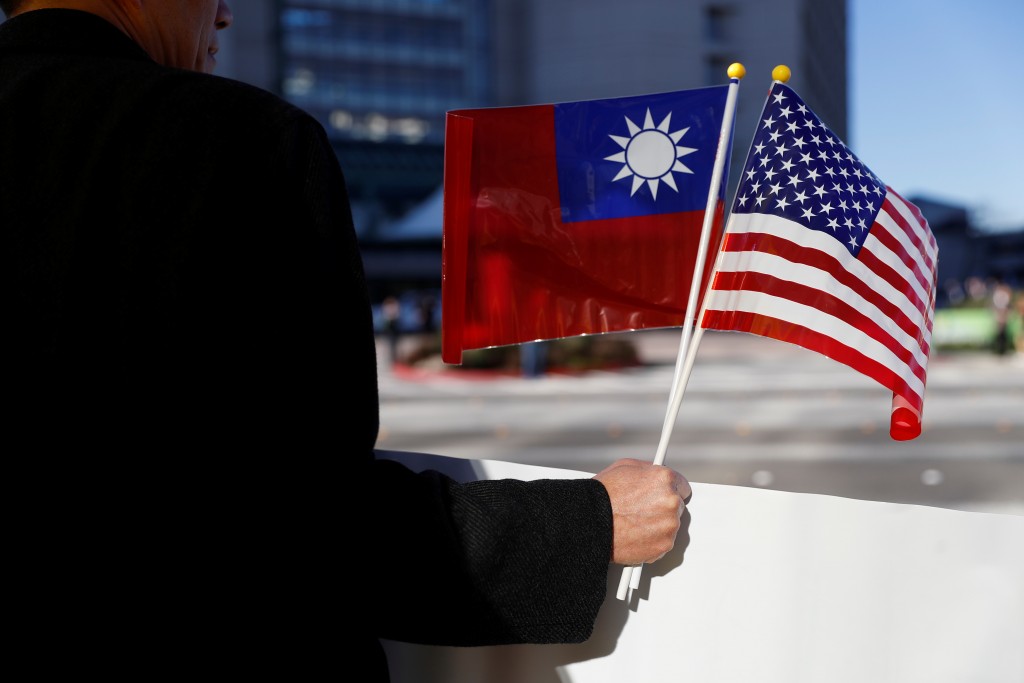 TAIPEI (Taiwan News) — Foreign Minister Joseph Wu (吳釗燮) said recently the Taiwan government is confident it and the U.S. will restart negotiations over a bilateral trade agreement in the near future.

According to the Ministry of Foreign Affairs (MOFA), Wu was interviewed by the Austrian newspaper Die Presse on Dec. 23. He covered topics ranging from cross-strait tensions to Taiwan's relations with the EU and the incoming Biden administration in the U.S.

Wu pointed out that Beijing has failed to honor its promises by curtailing civil liberties in Hong Kong with its controversial national security law. He said Taiwan refuses to accept the "one country, two systems" scheme offered by China, especially after seeing what happened to the former British colony.

Wu noted that China has ramped up its military activities around Taiwan, including sending warplanes across the median line of the Taiwan Strait. He said the regime's territorial expansion can also be observed in the East and South China Seas as well as near the Sino-Indian border.

Wu said Taiwan has upgraded its defenses while deepening ties with democratic nations, such as the U.S. and Japan. He added that he maintains confidence that democracy will eventually prevail.

In regard to relations with Washington, Wu said Taiwan has a longstanding friendship with both the Democratic and Republican parties and that he expects bilateral cooperation to continue. He added that Taiwan is hopeful about holding formal meetings with the U.S. under the bilateral Trade and Investment Framework Agreement, which has not been done since October 2016.

Wu also pointed out that more European countries have voiced their support for Taiwan this year. He expects Taiwan and the EU to pursue a bilateral investment agreement soon, adding that the Taiwanese government is seeking more high-level visits from European officials in the coming years.