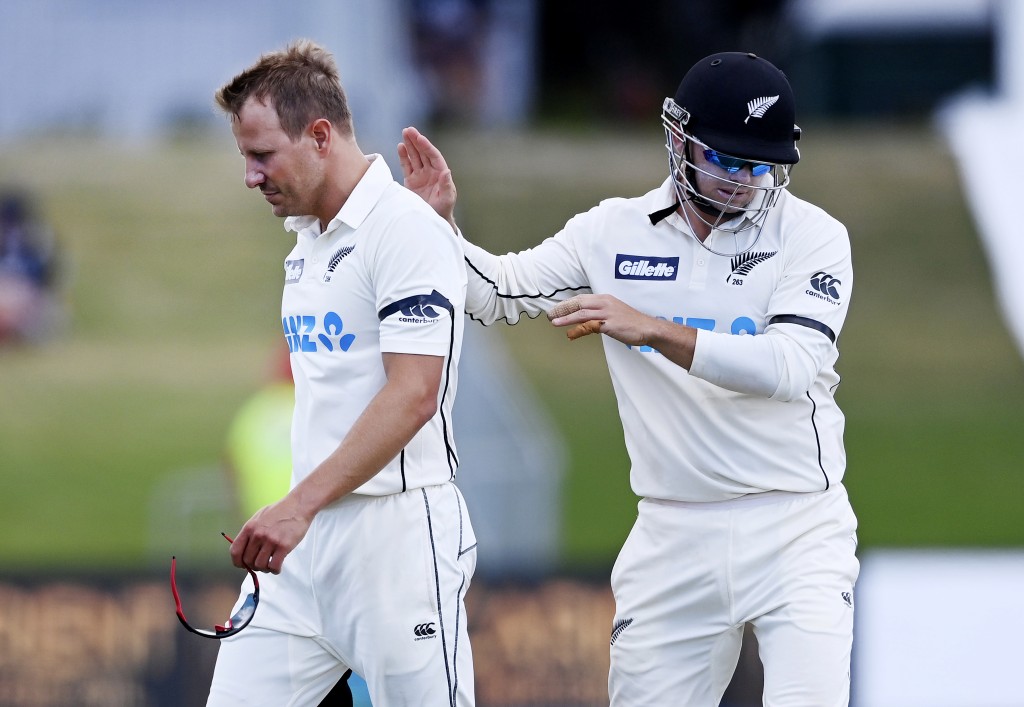 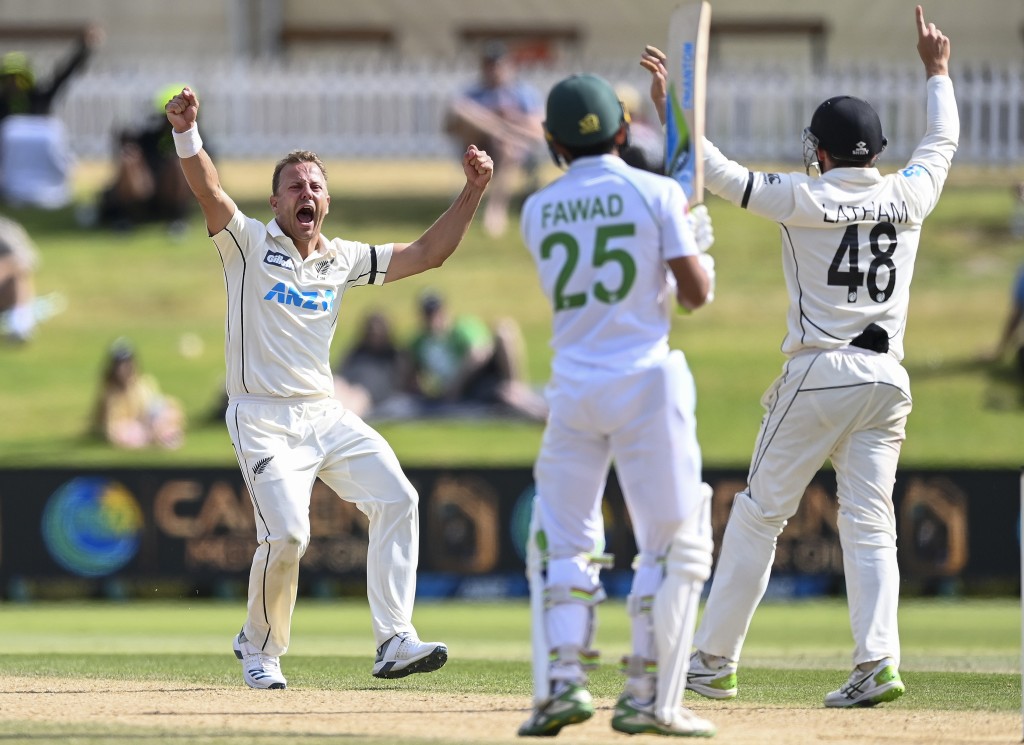 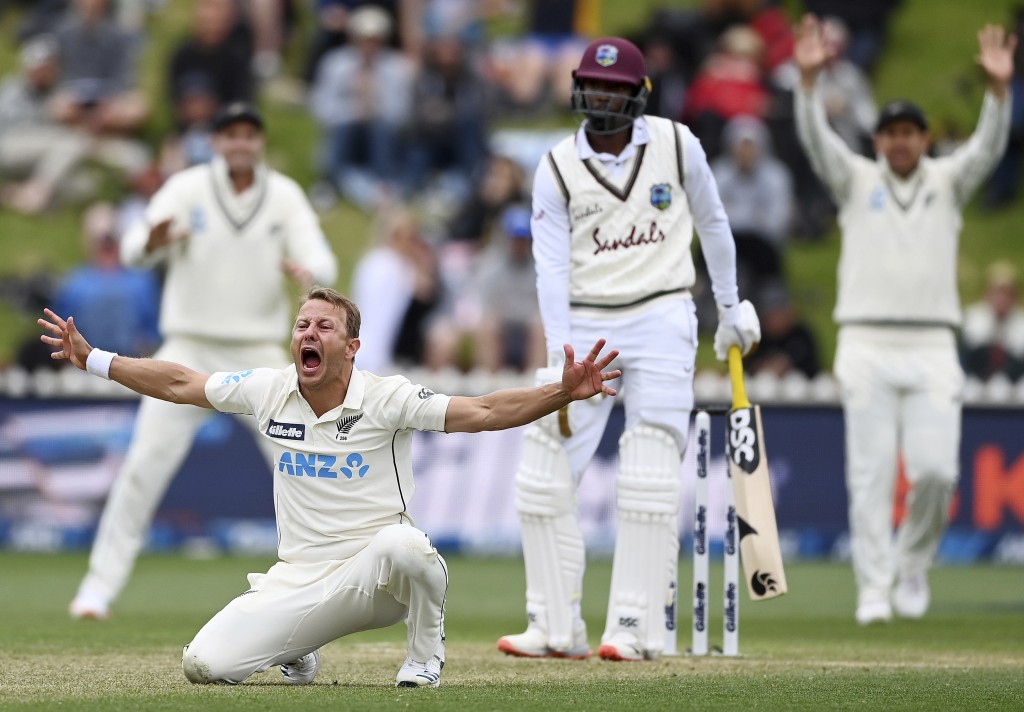 WELLINGTON, New Zealand (AP) — Fast bowler Neil Wagner played almost all of New Zealand’s first cricket test against Pakistan with two broken toes but will not play the second test and is facing a six-week recovery.

Wagner was struck by Pakistan paceman Shaheen Afridi while batting on the second day of the first test at Bay Oval in Mount Maunganui, sustaining two fractures to toes on his right foot.

In spite of the injury, Wagner bowled 21 overs in Pakistan’s first innings and 28 in the second, leaving the field for painkilling injections before returning to bowl again. In the second innings he bowled a marathon spell of 11 overs, securing two vital wickets as New Zealand completed a win by 101 runs on Wednesday.

On Thursday, Wagner was ruled out of the second test at Christchurch beginning Sunday and likely will have to rest for six week before is injury is full mended.

Pakistan captain Mohammad Rizwan was full of admiration for Wagner’s effort of continuing to bowl in the first test despite his injury.

“I can’t explain Neil Wagner,” Rizwan said. “Eleven overs in a row on an injured toe, he’s a different guy. His aggressions were beautiful. He’s a big bowler.”

New Zealand captain Kane Williamson, who was man of the match in the first test, praised Wagner’s courage and dedication.

“People talk about the size of his heart but to have a couple of broken toes … he was in a lot of pain,” Williamson said. “We were trying to use him when the injection was taking effect. It was kind of unique for all of us, but in particular Neil."

For Wagner, a fear of needles was greater than the pain of his injury. His determination was to get back out onto the field as much as possible.

“Test matches don’t come easy,” he said. “Playing for your country is never anything you can take for granted."