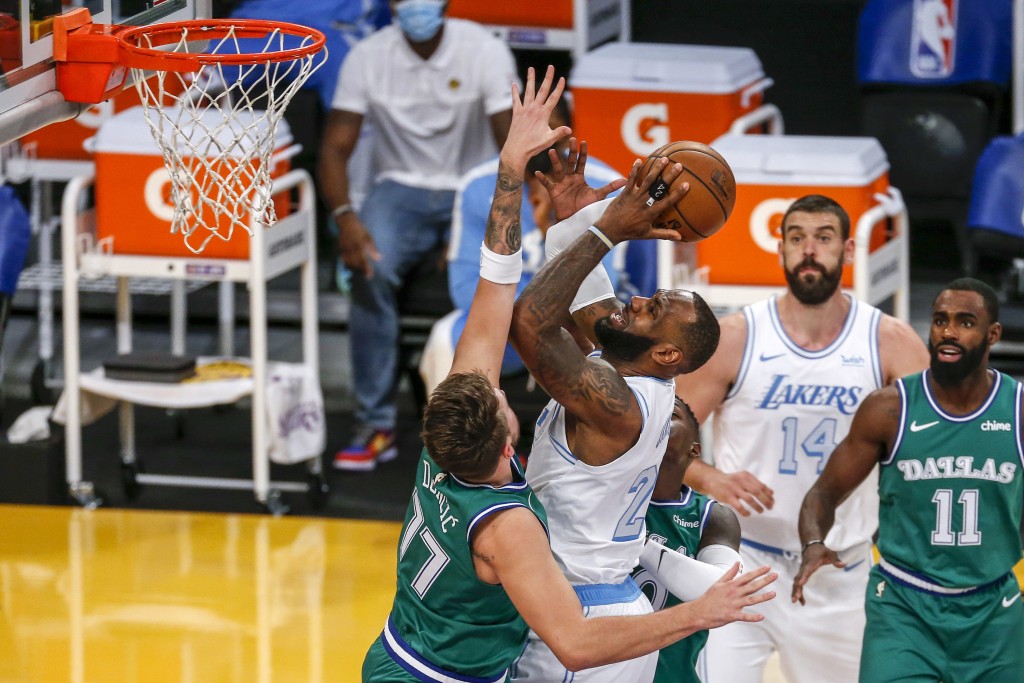 In terms of total hours, this season’s opening week was the most viewed since 2011, the league said Wednesday. That also was the last time the NBA season opened during the week of Christmas; it was on Dec. 25 that year and Dec. 22 this year.

The NBA season typically opens in October. The start of this season was delayed because of the coronavirus pandemic, whereas there was a labor dispute in 2011.

Games shown on ESPN on Christmas Day — New Orleans against Miami and the Los Angeles Clippers against Denver — were up 10% in average viewers (2.83 million) over the games shown in comparable windows on Christmas last season.