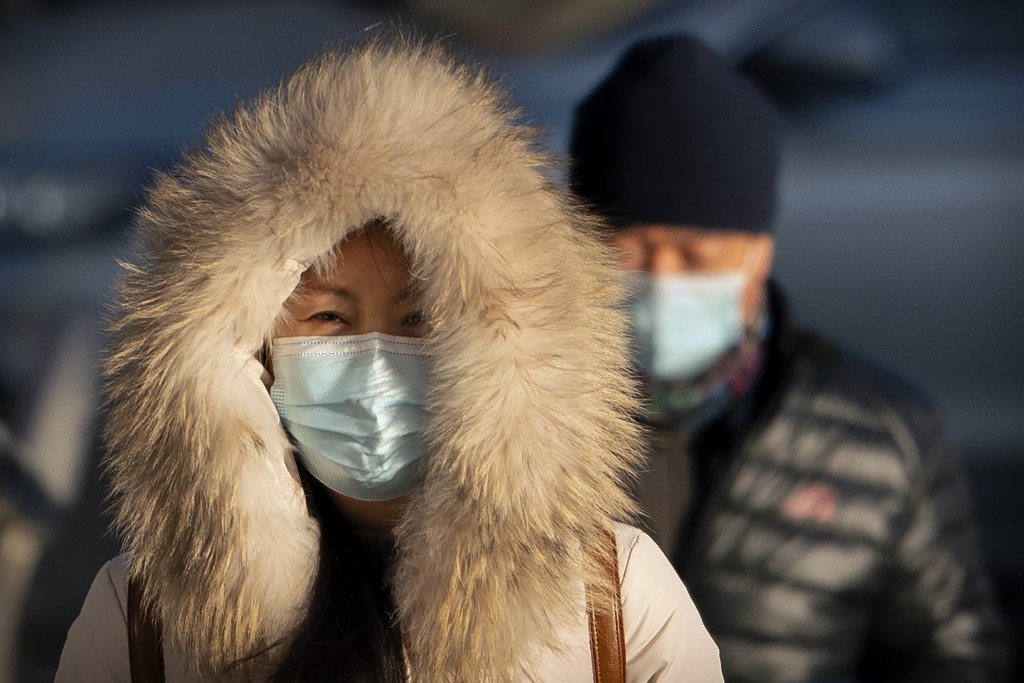 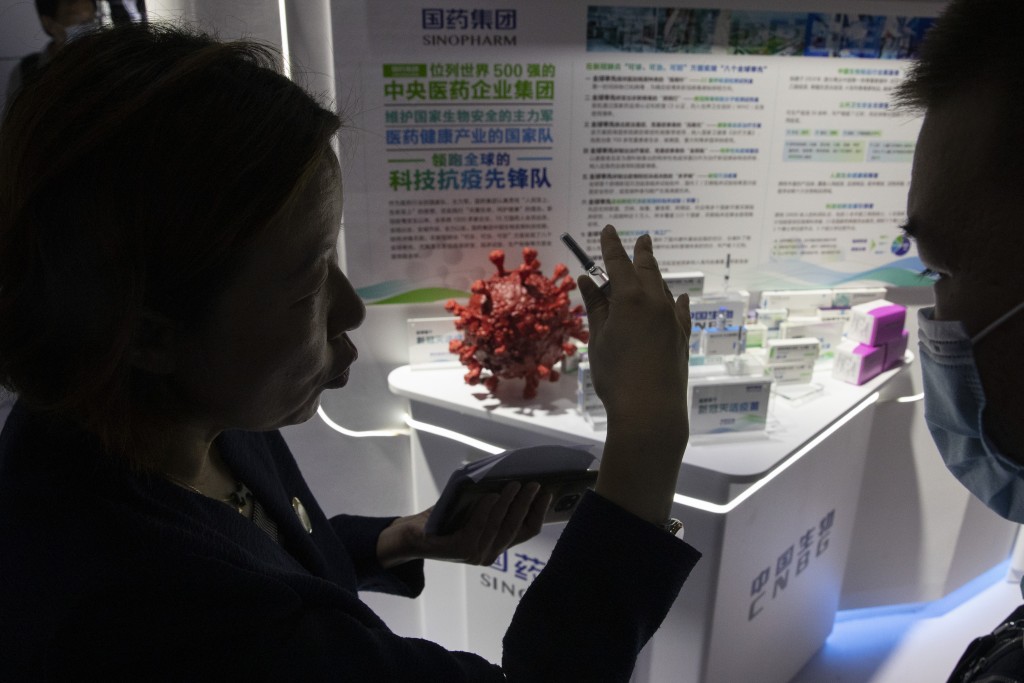 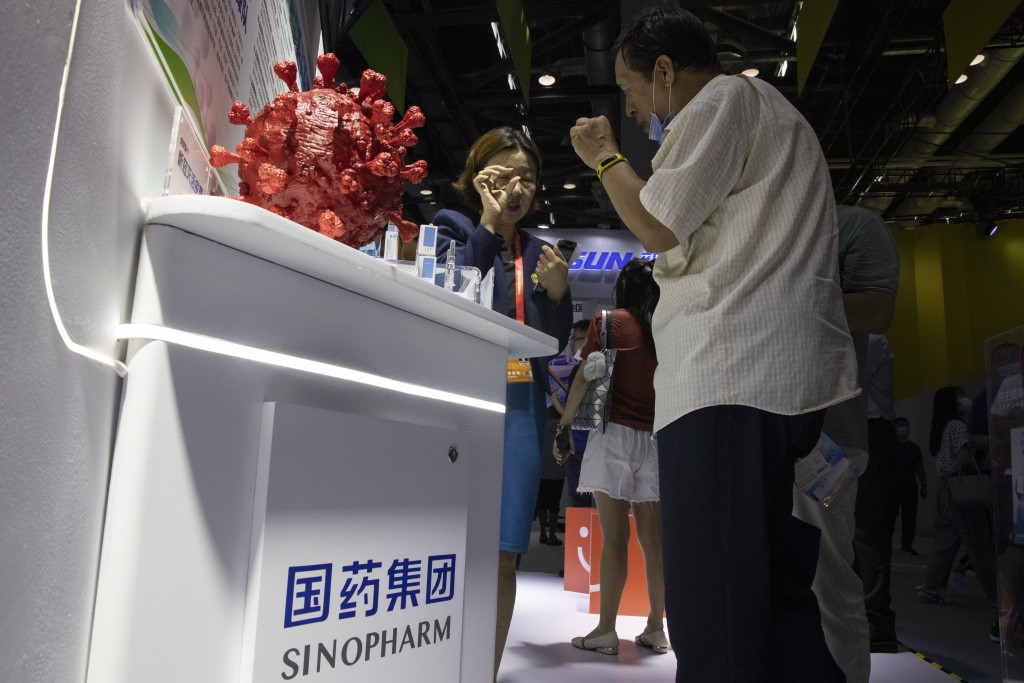 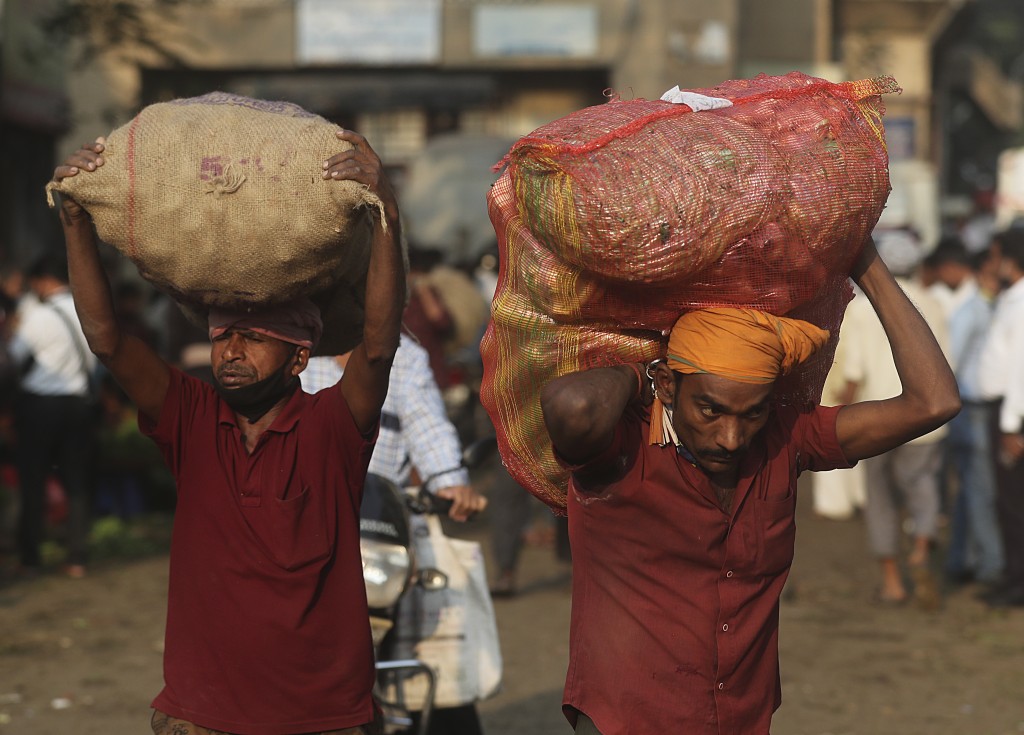 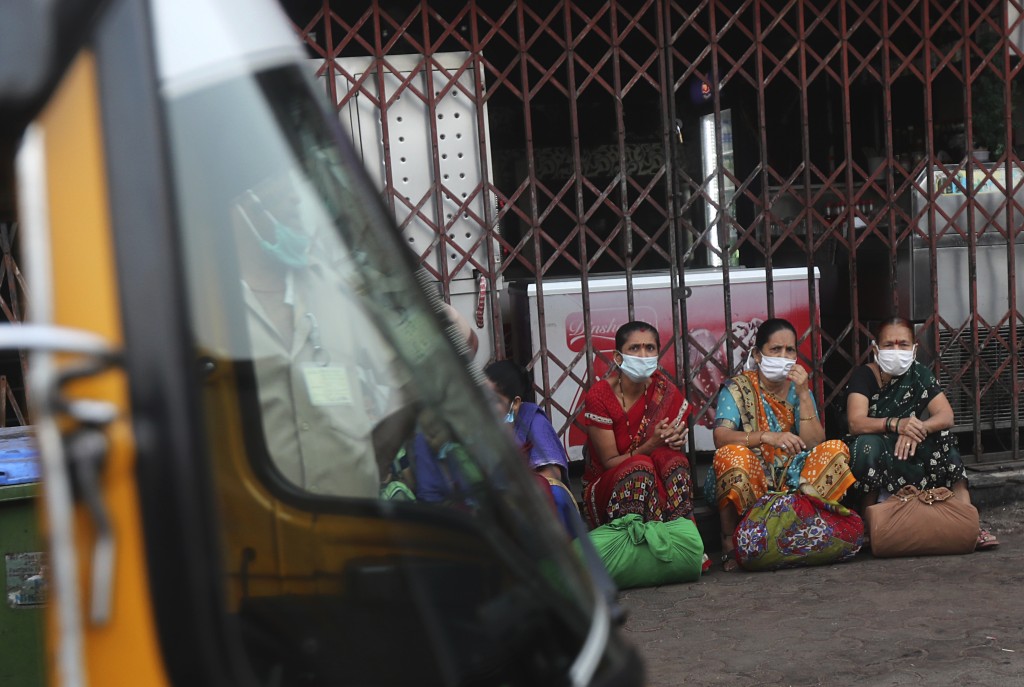 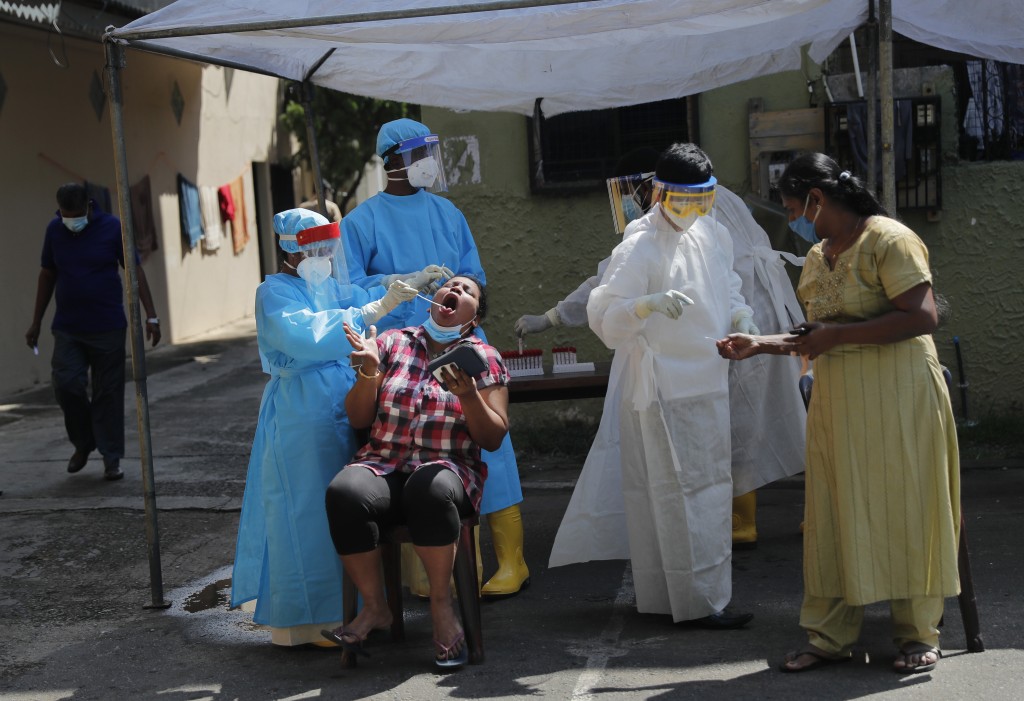 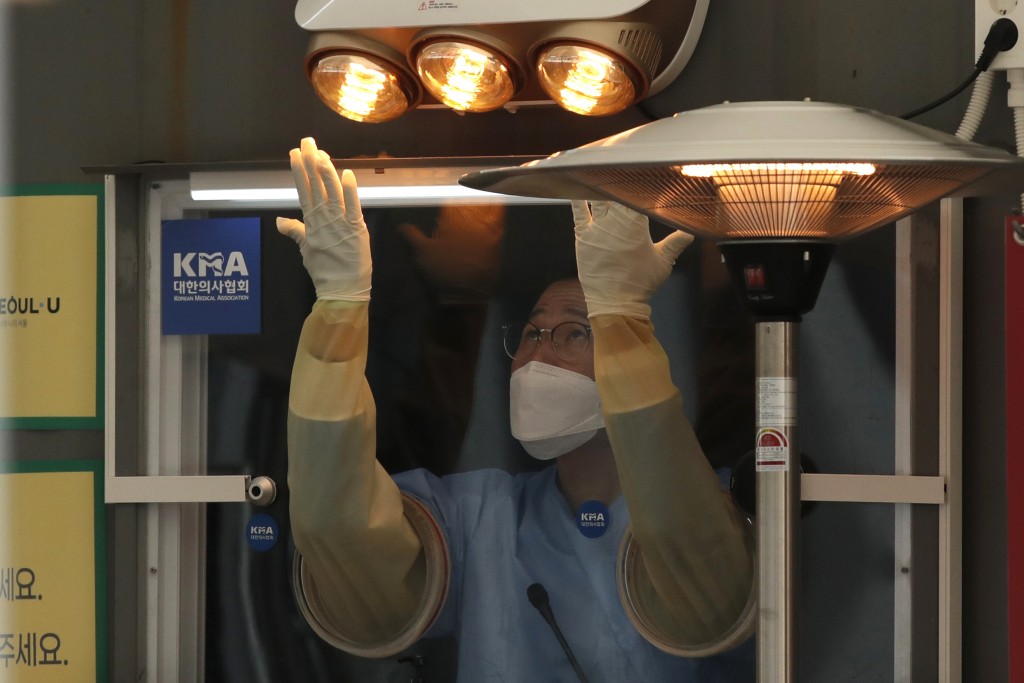 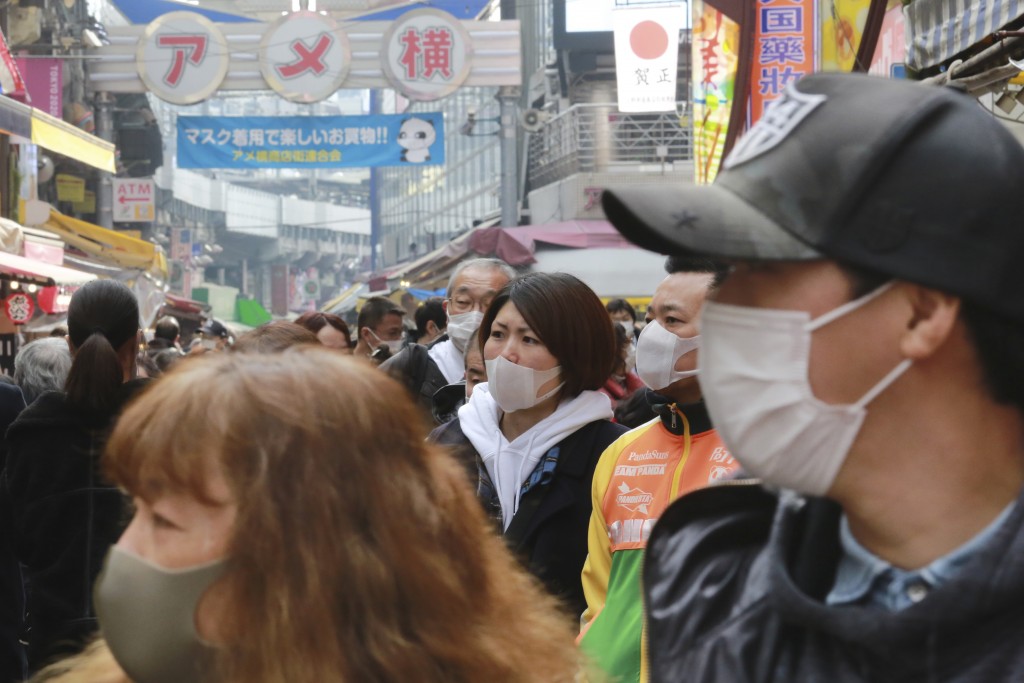 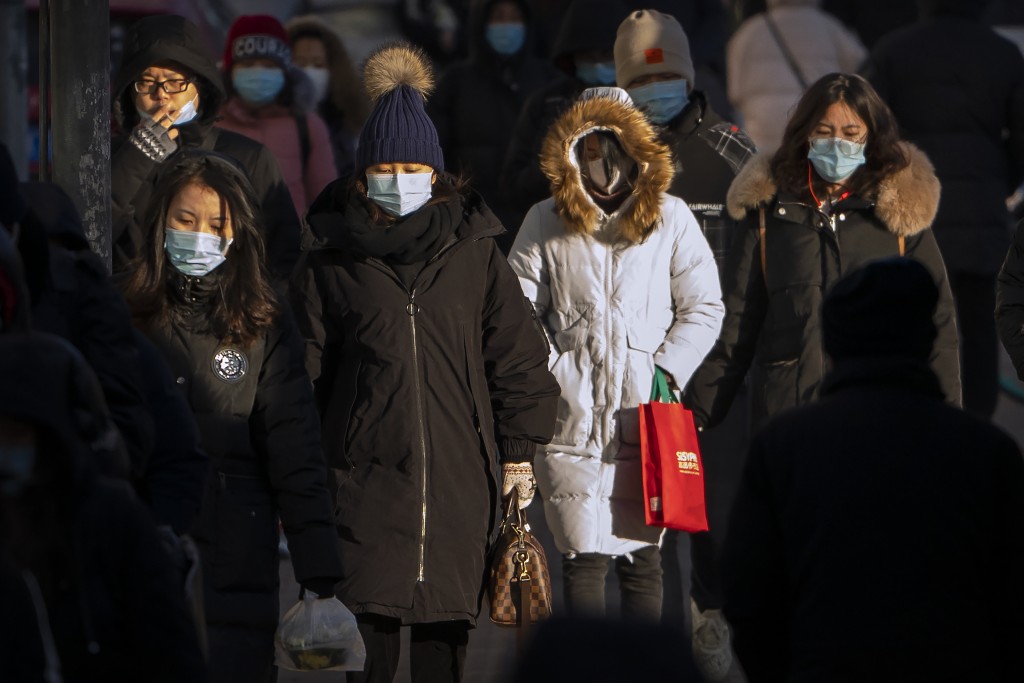 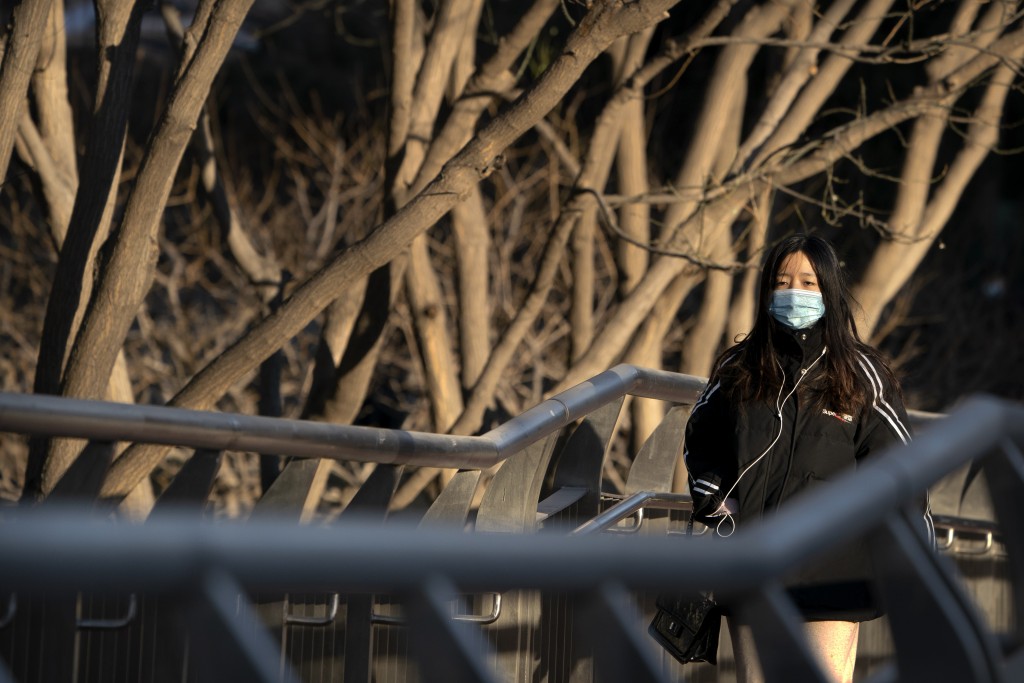 BANGKOK (AP) — Thailand has reported 250 new cases of the coronavirus, including 241 local transmissions, as the country grapples with an intensifying outbreak of the virus.

After months of seeming to have the COVID-19 situation under control, Thailand has seen two major clusters developing since mid-December. One has mainly infected hundreds of migrant workers from Myanmar at a seafood market near Bangkok, while in recent days a cluster has grown connected to a gambling den in an eastern province.

Bangkok has been designated a zone 2 area, meaning that more than 10 new cases have been confirmed there, and the the number is likely to increase.

Banglamung district in Chonburi province, southeast of Bangkok, has closed nonessential shops, while restaurants are allowed to serve only takeaway. The province also has shut schools and ordered 24-hour convenience stores to close between 10 p.m. and 5 a.m.

Earlier this week, officials in Bangkok announced new restrictions, including the closure of some entertainment facilities during the New Year’s holiday.

Thailand has confirmed a total of 6,690 cases, including 61 deaths.

—- A Chinese company says its coronavirus vaccine was found to be 79.3% effective at preventing infection in the final round of testing, in the first official announcement from a Chinese vaccine company of Stage 3 data. The Beijing Institute of Biological Products, a subsidiary of state-owned Sinopharm, has produced a two-dose vaccine that can be stored in normal refrigerators. Its effectiveness is below Moderna’s vaccine, which is more than 94% effective, and Pfizer’s, which is 95% effective. Scientists had cautioned that COVID-19 vaccines might only be about as effective as flu vaccines, which generally are about 50% effective. However, the final proof of the vaccine’s effectiveness will depend on publication of scientific data as the company’s disclosure did not provide additional information. The vaccine has already been in use in China under emergency approval since at least July. It has not yet received final market approval and is under review by China’s medical authorities.

—- Taiwan has announced its first confirmed case of the new coronavirus variant that was found in the United Kingdom. The patient is a teenage boy who returned from the U.K. on Sunday and is now receiving treatment, the Central Epidemic Command Center said Wednesday. In response, Taiwan is further tightening travel restrictions, requiring business travelers who previously could apply for shorter quarantines to do a full 14-day period and suspending international transfers at the airport from Jan. 1, Health and Welfare Minister Chen Shih-chung said. The island already has strict border control measures in place, allowing in only Taiwanese passport holders and those with special visas or residence permits.

—- NEW DELHI — India is extending the suspension of flights to and from the United Kingdom until Jan. 7 due to the the spread of a coronavirus variant. The resumption of flights after that date will be strictly regulated, Civil Aviation Minister Hardeep Singh Puri said in a tweet on Wednesday. India’s Health Ministry has confirmed 20 people who returned from the UK before the suspension have been found infected with the new variant. India on Wednesday maintained an overall downward trend and reported 20,549 new cases of the virus in the past 24 hours, taking its total up to 10.24 million confirmed infections. Another 286 deaths were reported in the past 24 hours, taking total fatalities to 148,439. India is expected to start a vaccination drive for some 300 million people early next month.