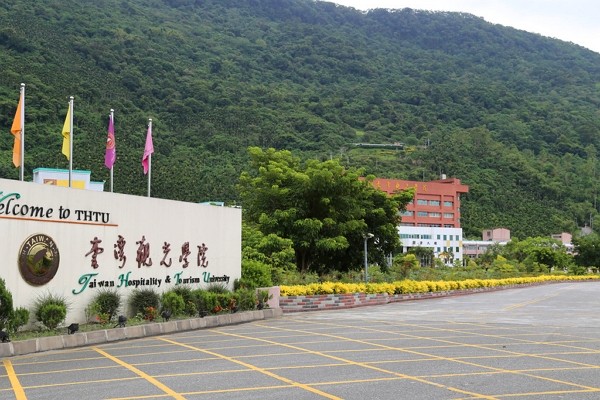 TAIPEI (Taiwan News) — A dozen universities in Taiwan suffered an enrollment rate lower than 60 percent this year, including Taiwan Hospitality and Tourism University, which only had 39.5 percent.

According to statistics released by the Ministry of Education (MOE) on Wednesday (Dec. 30), enrollment rates at several universities in the country have plummeted to new lows for the current academic year. A total of 12 higher education institutes received less than 60 percent of regular enrollment.

The lower-than-60 percent enrollment rate has been used as an indicator for struggling universities that are facing closure. Although the MOE has encouraged schools with low enrollments to merge, many of them are still fighting for survival. 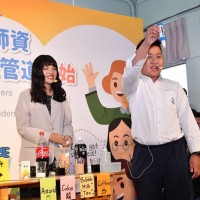 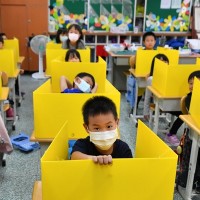