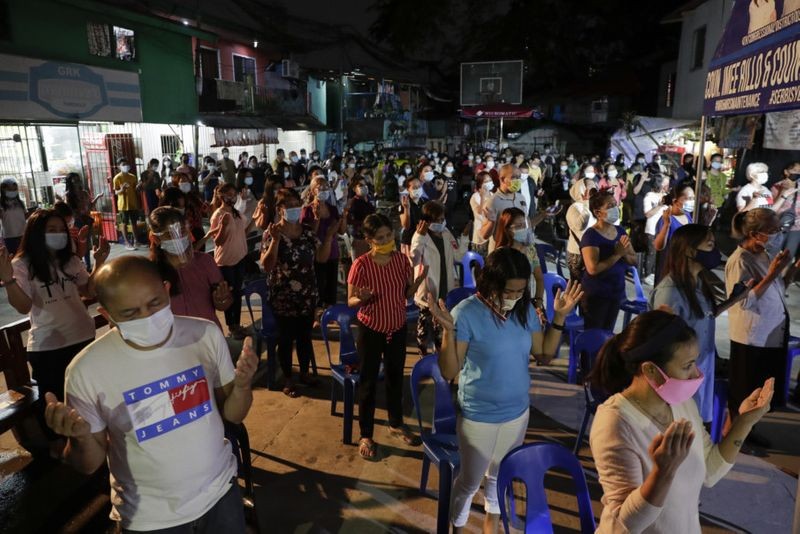 Chen stated that Case No. 797 and Case No. 798 came to Taiwan for work on Dec. 15 and 16, respectively. Both were asymptomatic during their stay in quarantine.

Upon the end of their quarantines on Dec. 28 and 29, they were tested for the coronavirus, and both were diagnosed with COVID-19 on Dec. 30. Since both cases were asymptomatic and the people who came in contact with them wore proper protective equipment when interacting with them upon arrival and during quarantine, they have not been listed as contacts.

The CECC on Wednesday did not announce any new reports of people with suspected symptoms. Since the outbreak began, Taiwan has carried out 125,831 COVID-19 tests, with 123,451 coming back negative.

Out of the 797 officially confirmed cases, 702 were imported, 56 were local, 36 came from the Navy's "Goodwill Fleet," two were from a cargo pilot cluster, one is an unresolved case, and one (Case No. 530) was removed as a confirmed case. Up until now, seven individuals have succumbed to the disease, while 666 have been released from hospital isolation, leaving 124 patients still undergoing treatment in Taiwan.