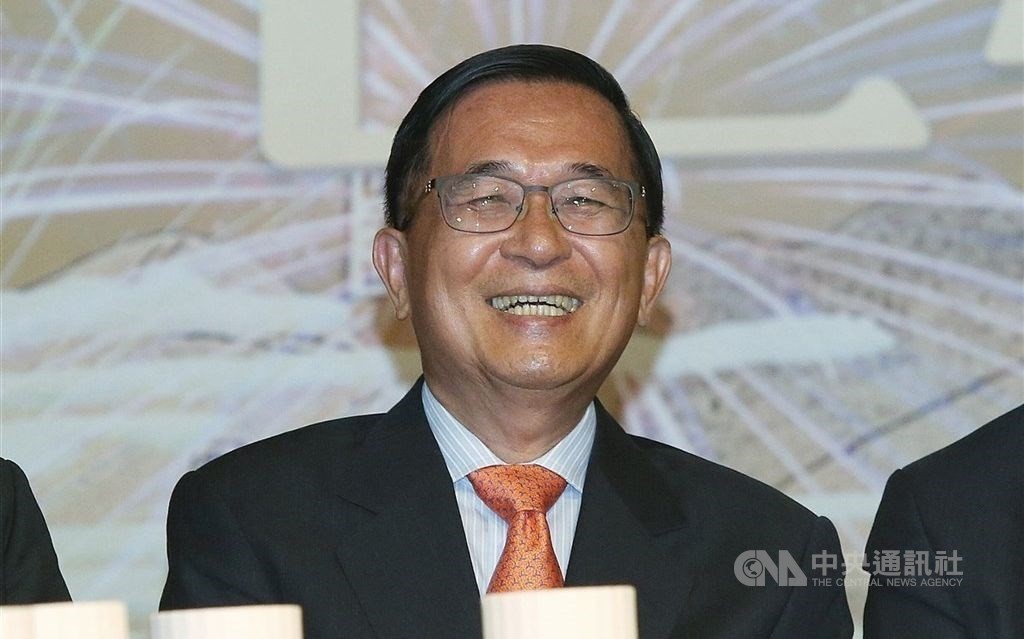 Taichung Prison authorities on Monday said they have not received an application from former President Chen Shui-bian (陳水扁), who said he will host a radio show next year amid speculation that doing so would violate his medical parole.

Chen was released from the prison on medical parole on Jan. 6, 2015, because of his deteriorating health while serving a 20-year sentence for money laundering and bribery convictions.

Among the conditions of his parole is the requirement that he apply for approval from the Taichung Prison to undertake any public activity other than seeking medical attention, and hosting a radio show would seem to fall under that category.

Chen, who was president from 2000 to 2008, announced earlier Monday that he will be hosting a one-hour-show for the Kaohsiung-based Smile Radio (微微笑廣播網) every Sunday starting Jan. 3.

He said on his Facebook page that he would use the show to interview those who have inspiring life stories to share with the public.

Chen's son Chen Chih-chung (陳致中) told CNA that his father's radio show will not comment on politics, and that his father had also notified the Ministry of Justice, which is in charge of the Taichung Prison, of the decision.

There was no confirmation from the Justice Ministry that it had received such notification.

At the time medical parole was granted, Chen was prohibited from making onstage appearances or public speeches, expressing political views, or giving interviews to media or he could see his parole revoked.